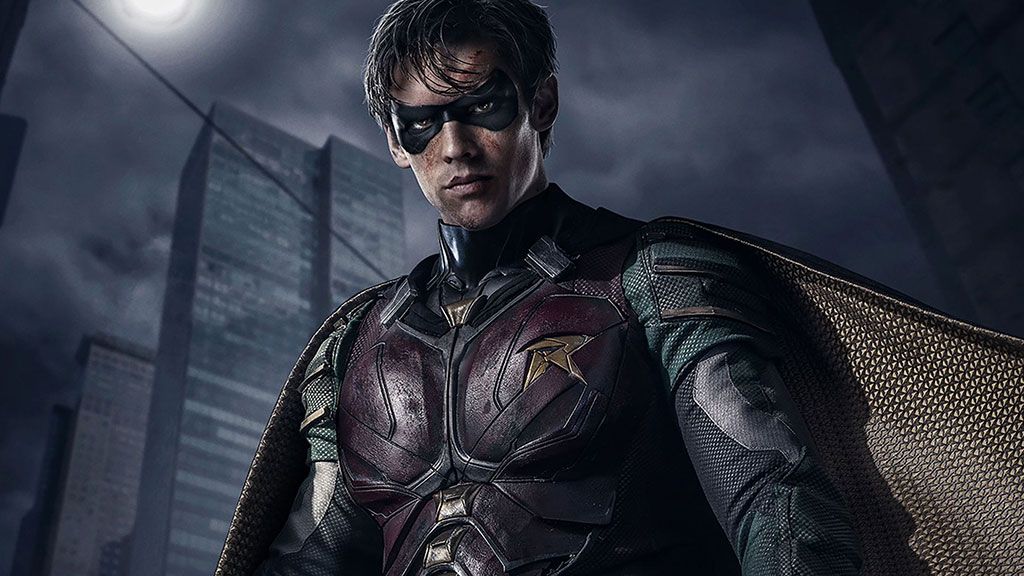 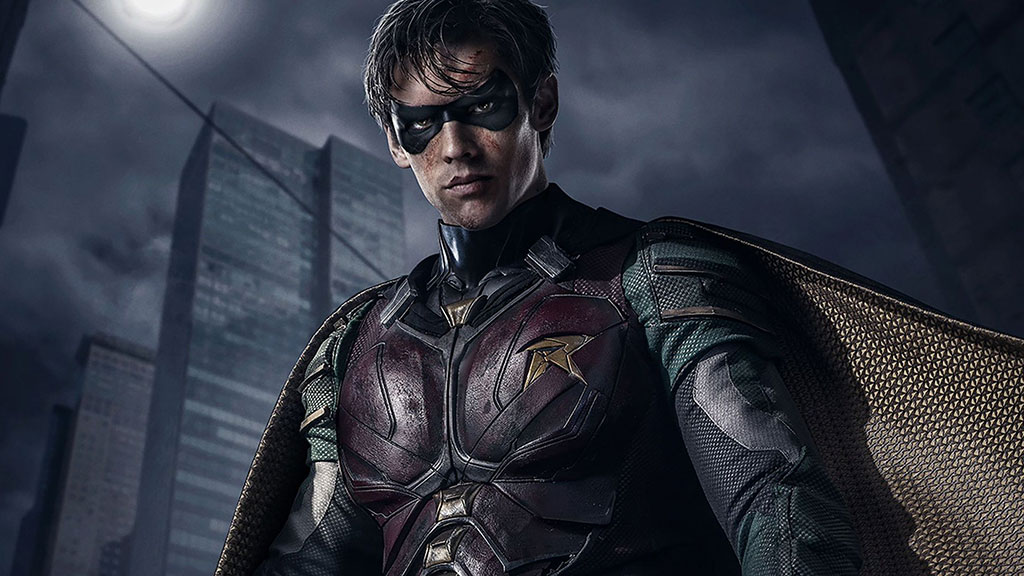 If you’re wondering what’s new on Netflix and other streaming services this weekend, get ready for a slightly quiet couple of days. Perhaps the US election has scared streamers off releasing anything too big, or maybe the lighter schedule is because we’re in between two massive releases – The Mandalorian season 2 last week, and The Crown season 4 on Netflix, which is coming on November 15.

Either way, though, we’ve found a few highlights to stream this weekend in the US and the UK on the major services. If you want a broader range of cool stuff to watch, check our best Netflix movies and best Netflix shows lists, both of which are updated every week with new suggestions.

Here’s a few picks for the next two days.

Netflix doesn’t have loads going on when it comes to big new TV dramas this weekend, but you might want to check out this Egyptian show, an adaptation of a best-selling series of novel by Ahmed Khaled Tawfik. It’s about a professor, Refaat Ismail, who begins to experience paranormal phenomena, and has to save those he loves from supernatural forces in collaboration with his friend and colleague. Netflix promises Ismail has a dark sense of humor.

Netflix unleashes one of its big Christmas romance movies a whole three weeks before we’re even prepared to think about the festive season. This one is focused around a military base that drops gifts onto remote islands for the residents – as a congressional aide does her best to help close the base down on behalf of her boss, she grows close to the handsome captain behind the benevolent operation.

An utterly implausible premise. But it’s probably going to be streamed by tens of millions of people this year.

Before Netflix’s Space Force disappointed us earlier this year, we’d have said a space-based sitcom has plenty of potential for laughs.

We’re still optimistic about this series, which has a great cast – and it’s not technically set in space. Instead, it’s set in a desert in Arizona, as wannabe astronauts Skip (Fred Armisen), Rook (Tim Heidecker) and Cap (John C. Reilly) train at NASA’s Moon Base Simulator with the goal of heading into space for real. Rotten Tomatoes has it at 60% positive reviews, at the time of writing – all six episodes will be streaming from this weekend on the Showtime app, with a UK release likely coming to Sky later on.

Streaming on Showtime from November 8, and likely available on Sky and Now TV in the UK at a later date

If you’re in the US and you’ve got HBO, you can now stream two seasons of this strange but notable DC Comics adaptation, which feels like it blends the gritty violence and tone of Zack Snyder’s movies with a little of the colorful campiness of The CW shows like The Flash or Legends of Tomorrow. What you end up with is a show that has Robin say the words “f*ck Batman!” and brutalize criminals in genuinely horrifying ways, before teaming up with other young superheroes. This adult spin on the Teen Titans has a really solid ensemble cast – it’s well worth checking out if you know anything about DC’s characters beyond Batman and Superman.

Previously available only to DC Universe subscribers in the US, HBO Max will be Titans’ home for its upcoming third season, too.

Spider-Man: Into the Spider-Verse (Netflix)

Netflix US subscribers have had Into the Spider-Verse – arguably the greatest Spider-Man film – available to stream for a while now. UK subscribers, though, just got it this weekend. With gorgeous 3D animation, the film explores what happens when Peter Parker dies, leaving young Miles Morales to take his place – before he teams up with a whole bunch of interdimensional Spider-themed characters to save the world. There’s never a bad time to stream this one: it’s pure joy, built on a lot of love for its two leading Spider-Men.

The Mandalorian season 2 (Disney Plus)

Yes, it started last weekend, technically, but The Mandalorian is rolling out new episodes every week until the end of the year, and it’s by far the biggest thing happening in streaming right now. Without spoiling anything, this week’s episode takes on more of a horror angle, and features both an X-Wing chase and Baby Yoda eating gross alien eggs. Unmissable stuff.

Now streaming weekly on Disney Plus