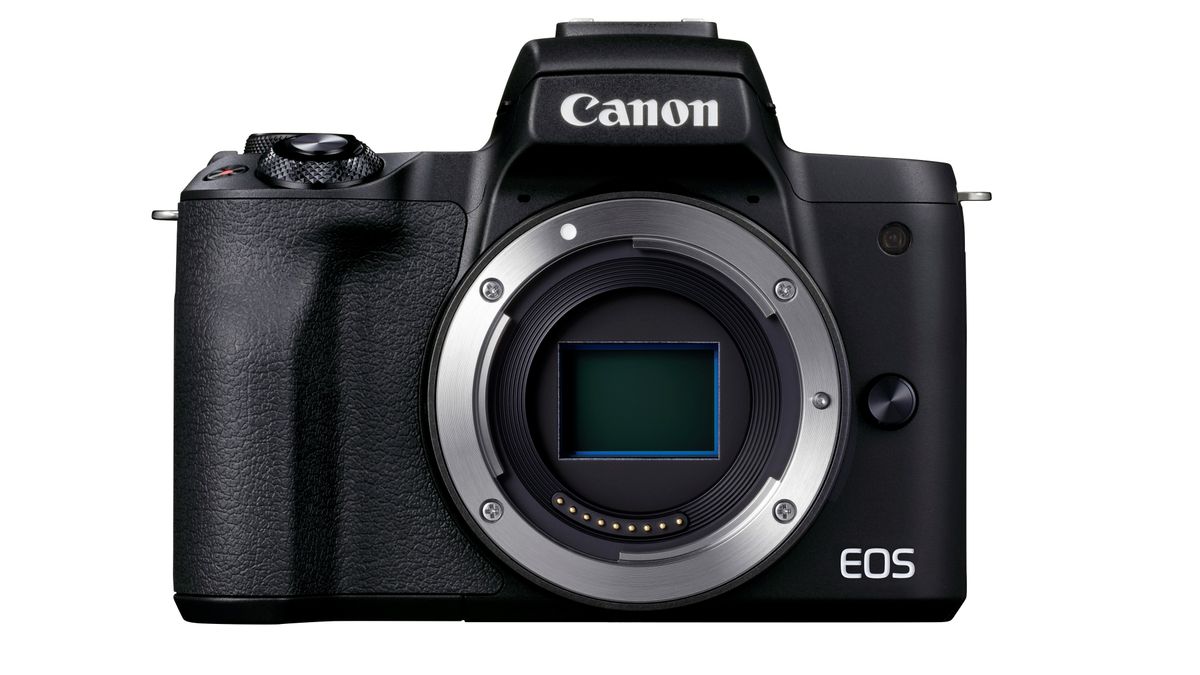 Canon has unveiled its latest Mark series camera in India today with the launch of EOS M50 Mark II mirrorless camera. The new camera is aimed at photography enthusiasts who also shoot videos and do live streams.

The Canon EOS M50 Mark ll is priced at Rs 58,995 and will go on sale in India in December. With M50 Mark ll, you are looking at a 24.1MP APS-C size CMOS sensor with Dual Pixel CMOS autofocus. In addition, it also supports eye-detection auto-focus, touch and drag autofocus as well. The enhanced eye detection AF detect and focus on a subject’s eye even when the person is far away.

The EOS M50 Mark II comes with a continuous shooting speed of up to 7.4fps with servo AF which allows capturing multiple shots of moving subjects such as children or pets. The built-in 3-inch viewfinder or the LCD screen shows is also now improved. It is now faster and smoother to tack the subject. The display speed on the frame display in the viewfinder has also been improved on the EOS M50 Mark II. It is a touch-sensitive display, a first in EOS series. You get Tap AF feature in addition to touch and drag feature.

Furthermore, it comes with an improved contrast AF algorithm which gives more stability while shooting 4K movies with EF-M lenses. EOS M50 Mark II supports movie digital zoom up to 10x which in turn can be combined with the optical zoom on a zoom lens to achieve magnified shooting with up-close shots. An “add rotate info” option enables automatic vertical playback on smart devices, PCs and compatible social media, which enables a better viewing experience.

For those who are looking to vlog on the camera, you get YouTube live-stream directly from EOS M50 Mark II by connecting to Wi-Fi without using a streaming unit. The EOS M50 Mark II also supports Canon’s new image. You also get support for a cloud platform to transfer and store files. Other feature includes touch screen recording, movie self-timer and an external microphone jack.