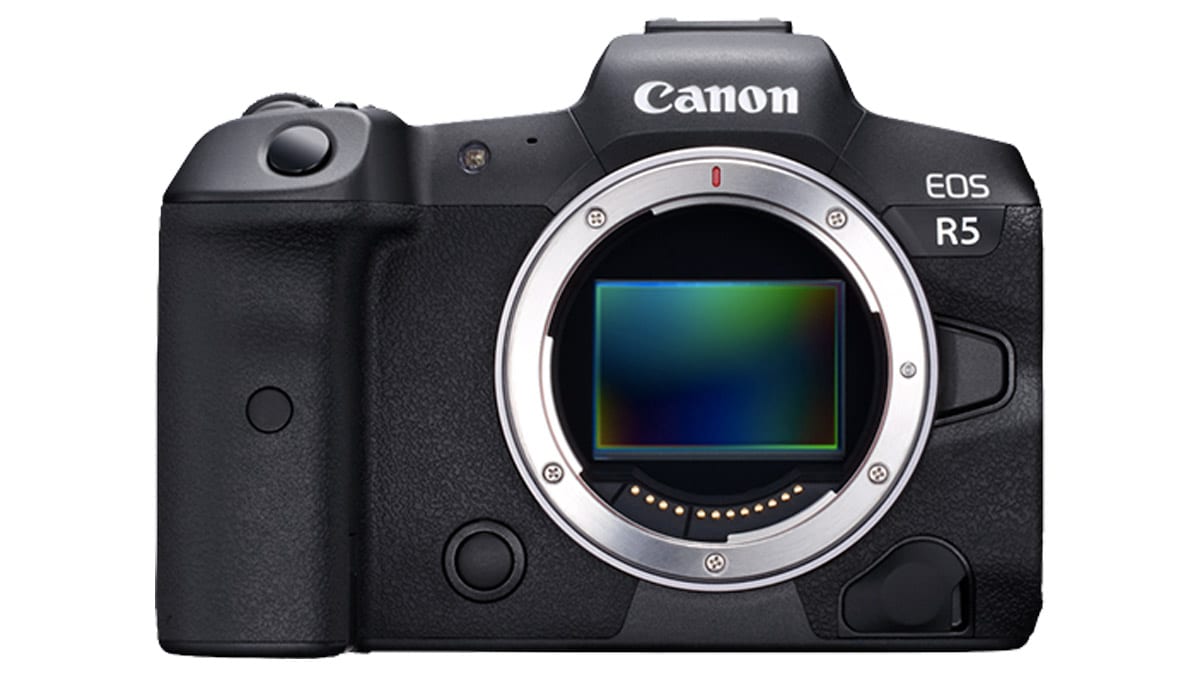 The company has shared some of the key features of the EOS R5 and it is impressive to say the least. The new mirrorless camera will have a new image sensor and processor, and support for 8K in-camera video recording. It also supports shooting 4K at 120fps, up to 20fps burst shooting with the electronic shutter, in-body image stabilisation, Dual Pixel CMOS AF in all resolutions, dual card slots and improved tracking and eye autofocus, which now includes animals too. There’s no word on when the EOS R5 will be launched yet but it should be sometime in 2020 itself.

Canon has highlighted some of the key features of the camera on its website and calls the EOS R5 a “game changer” in the full-frame mirrorless market. Canon has officially teased us in February, when it officially announced that it’s developing the EOS R5 and that it would feature a new image sensor and image processor. Canon hasn’t yet revealed more details on these two aspects but we can expect it to be a big upgrade, considering the features built into the camera.

Canon has a video up on its website that gives us a 360-degree tour of the EOS R5’s body. It definitely looks beefier than the EOS R, more in line with the design of the EOS 5D Mark IV. From the rear shot, we can see that Canon has gotten rid of the programmable touch bar that debuted with the EOS R and in place of that, we have a joystick. We also get a good look at the articulating rear LCD display that looks a lot bigger than the current models.

One of the biggest features is going to be the ability to record 8K videos, in-camera and at 30fps. This will be without any crop that is an important rectification since many had an issue with the EOS R’s cropped 4K performance. If you’re shooting 4K, you’ll be able to do this at a whopping 120fps in 4:2:2 10-bit colour profile, with support for Canon Log. Other features include uncropped 8K RAW video recording internally at 30fps, with Dual Pixel CMOS AF available in all recording modes and resolutions. The latter is another big fix, as previously, Dual Pixel AF wasn’t available at 4K resolution in EOS R (Review) models.

The EOS R5 will also get 5-axis in-body image stabilisation for added assistance in burst or low light shooting. It will also have two card slots — one SD card with up to UHS-II speeds and a CFexpress card slot. The camera will also borrow the live view AF tracking from the EOS 1DX Mark III, for face head and eye tracking of people and animals. The latter will be a first for a Canon camera, where the EOS R5 is said to be able to detect the whole body, face, or eyes of cats, dogs, or birds. The camera will also support burst shooting up to 12fps using the mechanical shutter and up to 20fps, using the electronic shutter.

In more Canon news, the company also launched an upgrade to the popular C300 cinema camera, called the EOS C300 Mark III. It’s expected to go on sale in July this year and features a dual gain output sensor, allowing it to shoot 4K 60fps footie with high dynamic range and low noise. It also supports recording of up to 4K at 120fps and a host of RAW video formats. Canon also announced new cinema lenses — the CN10x25 IAS S/E1 (EF mount) and the CN10x25 IAS S/P1 (PL mount), which also go on sale in July 2020. Canon hasn’t announced prices for these products yet.