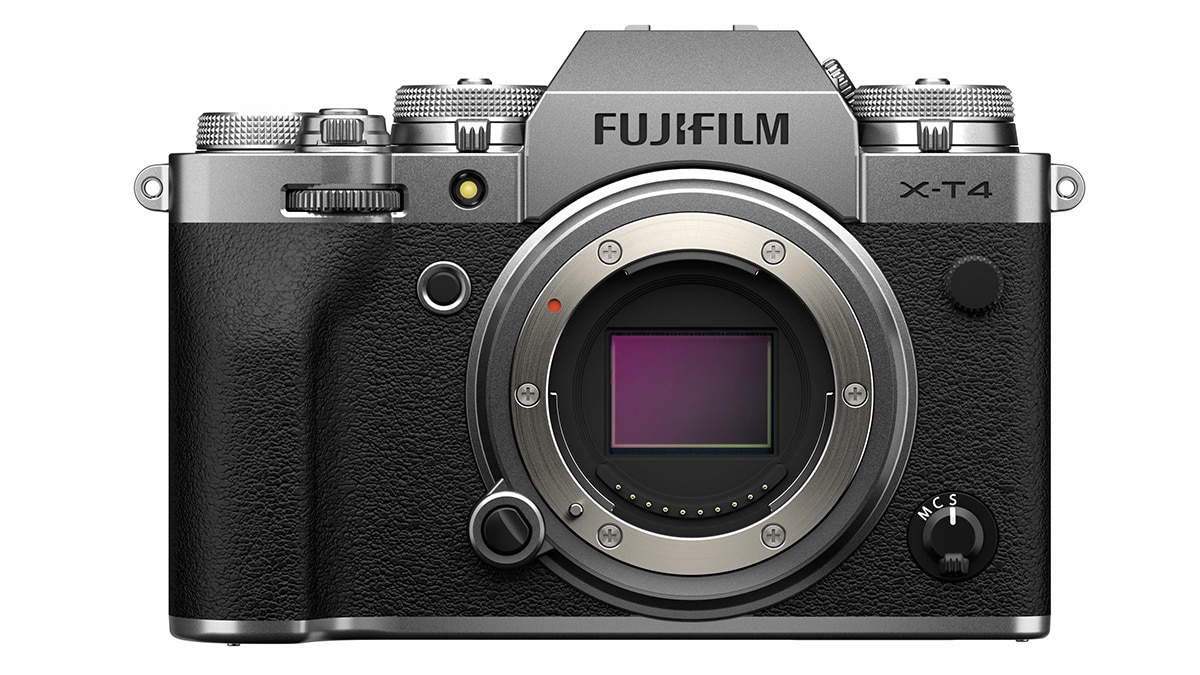 You can pre-book the Fujifilm X-T4 from here by paying a token amount of Rs. 5,000. The camera is available in both black and silver but for now it seems as though only the body and the 18-55mm kit lens bundle are available for pre-booking. We’re told that the X-T4 will be available in both online and offline stores in the first week of June.

While the price is a bit on the higher side, the X-T3 is available for much less and is still an excellent option. We found the X-T3 with the 18-55mm kit lens retailing for about Rs. 1,20,000 on Amazon. The major additions to the X-T4 are the IBIS, slightly larger battery, and quicker tracking autofocus. However, if the kind of photography or videography that you do won’t really benefit from these new features then the X-T3 is currently an excellent value alternative.

The Fujifilm X-T4 features a 26.1-megapixel BSI X-Trans CMOS 4 sensor that is coupled with the X-Processor 4 image processor. This camera also utilises a newly-developed focal plane shutter which which allows it to achieve 15fps burst shooting while also keeping its shutter release time lag to just 0.035 seconds. It’s also said to be 30 percent quieter compared to the X-T3. In terms of video, the X-T4 can record at 4K video 60fps and 1080p video at up to 240fps. There is also a Still / Movie mode dial on the top panel, allowing the user to apply different settings of still images and videos.

The Fujifilm X-T4 has 63 weather-sealed points which give it the advanced level of dust- and moisture resistance, similar to that of the X-T3. This camera is also the first model in the X-T series to be equipped with a five-axis IBIS mechanism that gives up to 6.5-stop advantage, making it a good choice for sports and other active shooting situations. The new high capacity battery ‘NP-W235′ should allow users to shoot approximately 500 frames per charge, compared to 390 on the X-T3.

Due to the additional of IBIS, it’s a little heavier at 607g. The camera features the new “ETERNA Bleach Bypass” film simulation mode too.

Is Redmi Note 9 Pro Max the best affordable camera phone in India? We discussed this on Orbital, our weekly technology podcast, which you can subscribe to via Apple Podcasts or RSS, download the episode, or just hit the play button below.