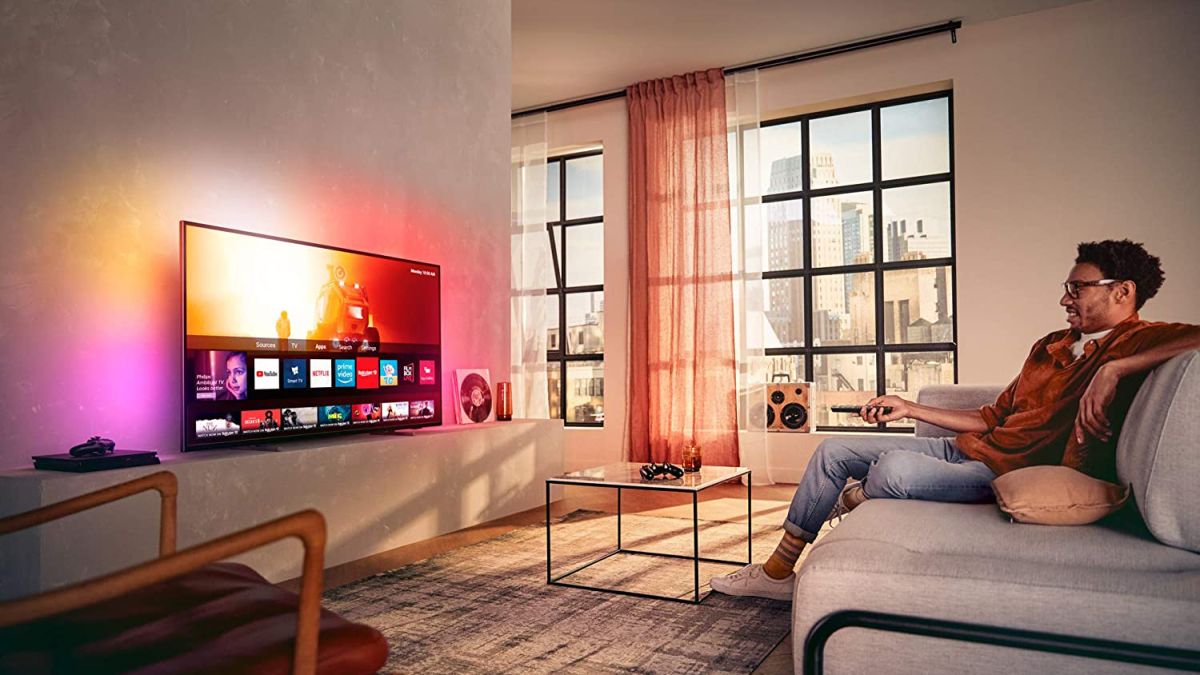 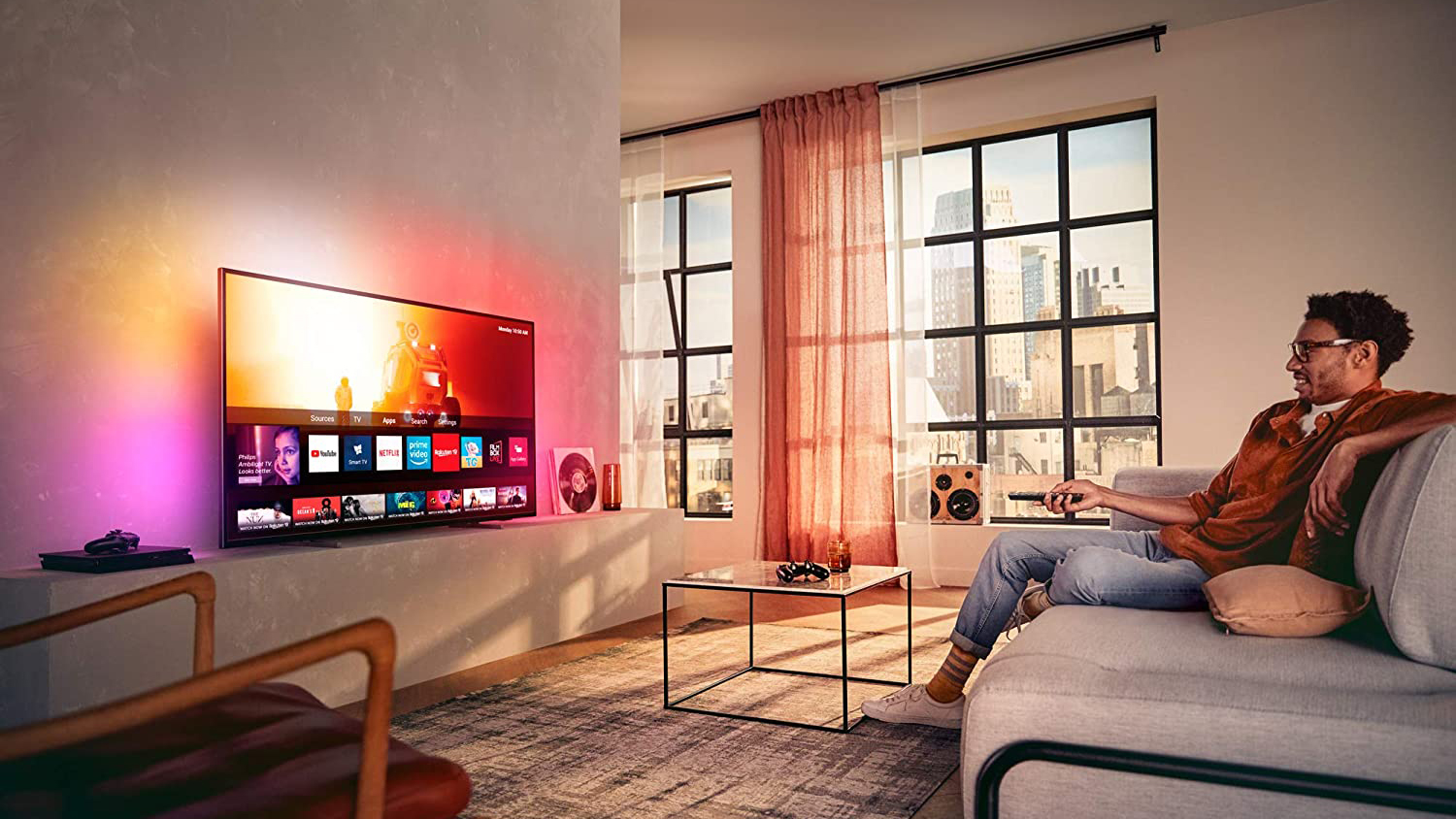 It’s a great time to consider buying a new Philips Ambilight TV, with the TV brand’s range of ambient 4K TVs getting a series of smart discounts on Amazon.

New for 2020, the 58PUS7805 is a 58-inch set with 4K resolution, HDR10+ and Dolby Vision dynamic HDR format support, and Dolby Atmos compatible audio. While its original RRP was £550, you can now nab it for £519 for immediate delivery, or just £499 if you don’t mind waiting until October for your new set to arrive.

While we’re expecting big savings on TVs old and new over the Amazon Prime Day sales, as well as Black Friday and Cyber Monday after that, anyone wanting to tie up their TV purchase now – and miss the chaos of flash sales throughout October and November – may want to consider one of these affordable sets.

Philips offers great value in the low-to-mid price band, especially because of its proprietary Ambilight technology, which emits colors out of the back and sides of the television, causing an immersive light show to make those movie nights in truly special.

A gimmick? Sure. But it still marks out Philips TVs from the competition, and is available on some pretty cheap TVs, as those shown off here.

For a real home cinema experience, though, you’ll want something a bit higher-spec. The Philips OLED 754 packs in a P5 processor and OLED panel, recreating incredible images at a pretty reasonable price – all while not costing more than around £1,000. Or, for something truly premium, you might want to consider the OLED+984, a 65-inch 4K TV that throws in a Bowers & Wilkins soundbar – albeit for a £3,999 cost.

Check out the best Philips OLED TV deals below – or a TCL deal if you’re in the US: