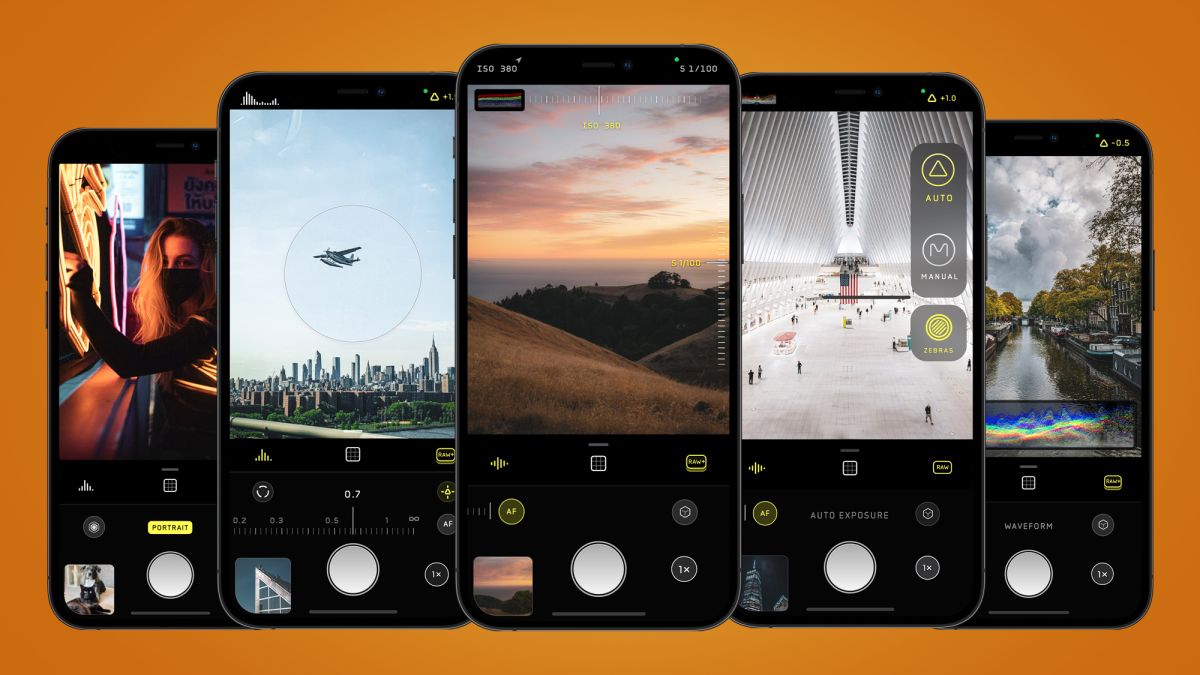 The popular iPhone camera app Halide has just been given a big update that brings a huge range of new tools for smartphone snappers.

Halide has long been a great choice for photographers who want to shoot raw photos on their iPhones, and Halide Mark II takes this up a notch.

Interestingly, the app is one of the first declare itself “ProRaw ready”, which means it will allow you to shoot in the forthcoming Apple ProRaw format. This format is coming to the iPhone 12 Pro and iPhone 12 Pro Max “later this year”, so this doesn’t bring any practical advantages at this stage.

One of Halide Mark II’s best new features does, though, work in a similar way to ProRaw. As Halide explained in its announcement, the current problem with shooting raw on iPhones is that they often take quite a bit of editing knowhow to reach a level that’s as balanced as a JPEG. This is partly because raw files also don’t include any of Apple’s computational smarts.

This appears to be why Apple has developed ProRaw, which promises to offer a happy middle ground between the flexibility of raw files and the power of Deep Fusion processing. In the meantime, though, Halide Mark II has something similar called Instant RAW.

While this doesn’t directly tap into Apple’s processing, it does promise to instantly and intelligently develop your file to give you a neutral, but more advanced, starting point for your edit. Or as Halide’s makers call it, “a midpoint between a completely unedited RAW and a totally processed JPEG”.

Even if Apple stole Halide’s thunder slightly on this front, there are plenty of other new features in the app’s Mark II version to make it worthy of investigation. Previously, it hasn’t been possible to simultaneously shoot a Raw photo and a computational photo in the same burst (only a Raw + standard JPEG).

But Halide claims to be the first camera app that captures both a classic raw and computational snap (including Deep Fusion and Smart HDR 3, on the latest iPhones) in one burst. Because this process uses bracketing, there is a slight delay between shooting the raw and processed image, but it’s potentially handy for those times when you need an instantly shareable image and a raw version for editing later.

Elsewhere, true raw fans also get ‘Pro Tools XDR’, which gives you a preview of the full 14-bit raw data, rather than the usual 8-bit visualization. This means that Halide’s new tools like waveforms and color zebras (along with existing ones like the histogram) are all based on the real sensor data. This should make it much easier to avoid mistakes when manually exposing your photos.

Talking of which, you now also get handy tools like a magnified focus preview when you drag the focus dial, while the gallery of all your taken shots now includes much metadata for each image.

Already got the first version of Halide? You get it for free along with a year of members’ updates. Not sure where to start with all the new features? You can also sign up for a free, ten-day email course from within the app to get your fingers trained.