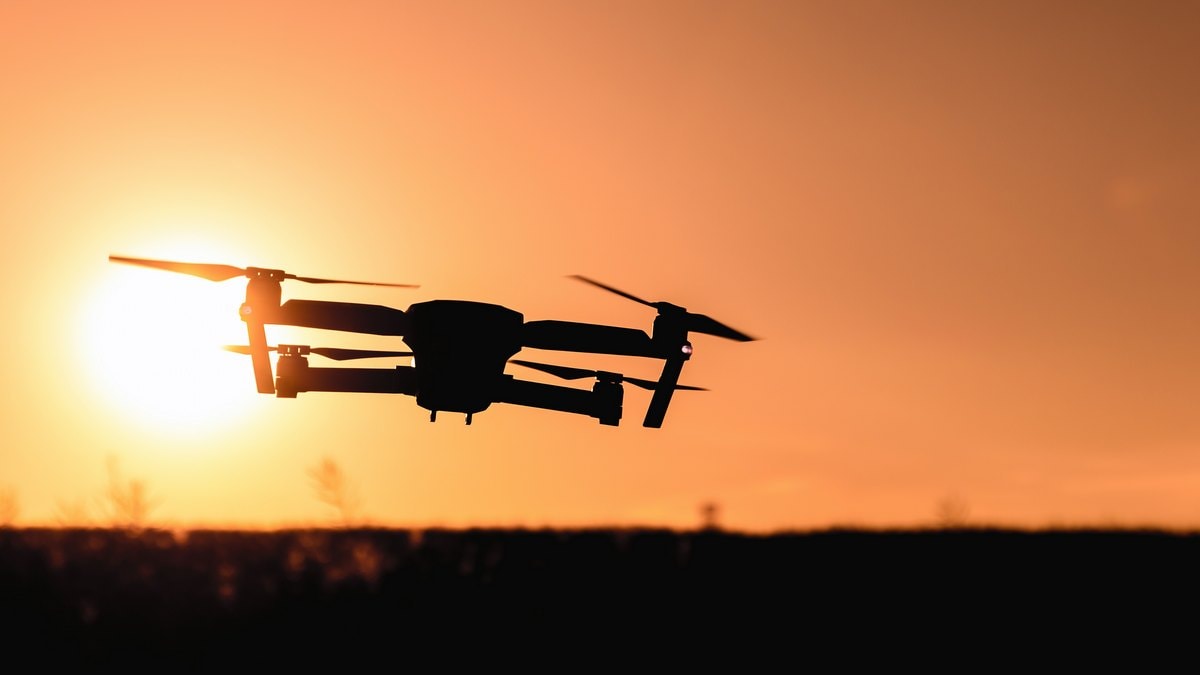 The drone glides up toward a high-rise until it reaches an apartment window where a woman waves from inside, proving to police that she is self-isolating after testing positive for the coronavirus.

Israeli police are deploying drones as part of efforts to stem the outbreak, allowing officers to keep a safe distance from infected people. Israel has also approved the use of phone-spying technology that was previously used against Palestinian militants.

Israel and other countries have rapidly come to see such methods as crucial tools to prevent the spread of the virus, which has infected nearly 2 million people worldwide, killed more than 120,000 and prompted economically devastating lockdowns.

But the increasing use of such technology against civilians has raised privacy concerns and difficult questions about how far authorities can or should go to curb the pandemic.

The drone used outside the apartment complex in the Tel Aviv area was deployed by police checking in on patients who have been ordered to self-isolate.

Police spokesman Micky Rosenfeld says police are using drones across the country to “find and confirm that people with the coronavirus are in isolation” in accordance with Health Ministry regulations.

“Units on the ground are using drones in high-story buildings and making visual confirmation,” he said.

The virus causes mild to moderate flu-like symptoms in most patients, who recover within a few weeks. But it is highly contagious and can cause severe illness or death, particularly in older people or those with underlying health problems.

Israel has reported more than 11,800 cases and at least 117 deaths. Like many other countries, it has closed down schools and businesses and imposed strict stay-at-home orders. Those who test positive for the new coronavirus are required to isolate themselves, and anyone flouting regulations face fines or even arrest.

Police have used drones to enforce lockdowns in other countries, including Italy, France, Spain and China. They have been used to enforce social distancing in New York City and New Jersey. India has also used drones to monitor its lockdown.

Elsewhere in the Middle East, in Kuwait and the United Arab Emirates, police have used drones to order people to stay inside. In Dubai, which is part of the UAE, they have been used to spray disinfectant on streets.

In Saudi Arabia, drones have reportedly been used in some public places to check people’s temperatures.

Tehilla Shwartz Altshuler, an expert on technology and privacy laws at the Israel Democracy Institute, says it would be a violation of constitutional rights if the police used drones to look into private homes. Israeli security forces are also barred from using facial recognition technology, except to surveil Palestinians in the occupied territories.

She’s alarmed by the speed at which authorities and technology companies have embraced new surveillance tactics in response to the pandemic. She says her “biggest fear” is that such technologies are here to stay.

“First of all, they are here to stay because the corona is here to stay,” at least for another year, though it may come and go, she said. “After the corona is gone, we’re going to get used to the fact we’re using those technologies.”