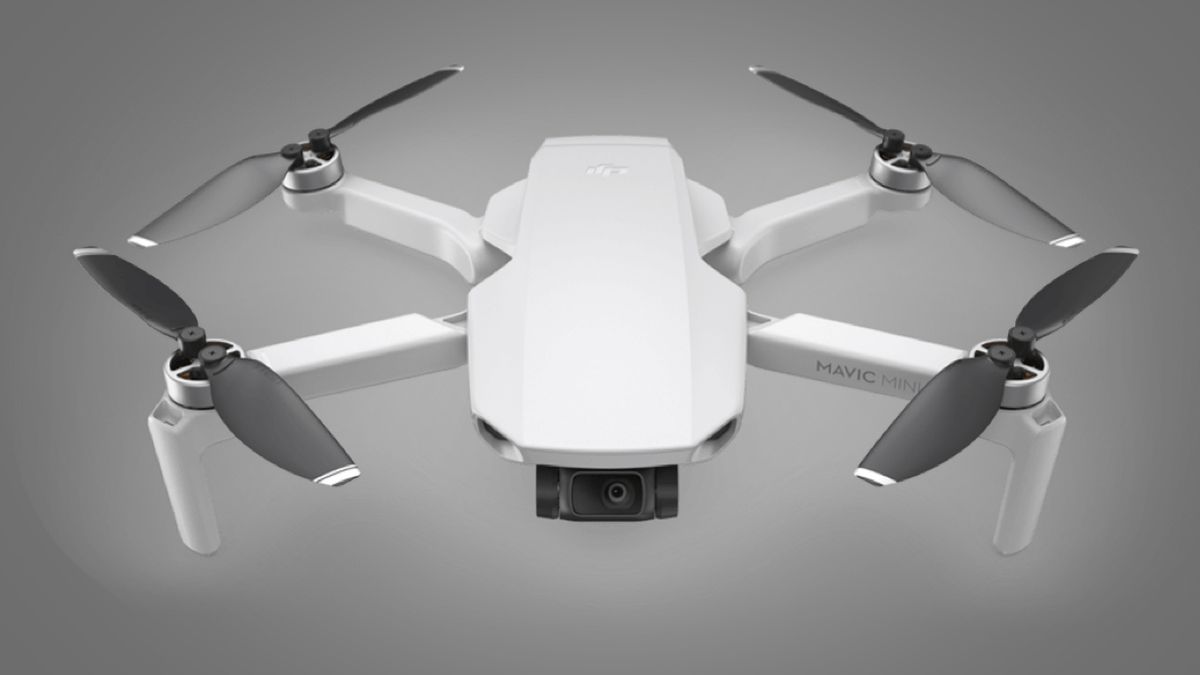 The unofficial DJI Mini 2 might be one of the most leaked gadgets in history, but new rumors are still revealing interesting potential features – including two promising ones that weren’t available on the original DJI Mavic Mini.

Most of the leaks so far have come from Best Buy in the US, but now German retailer MediaMarkt has joined in on the action by listing the DJI Mini 2 and what appear to be its confirmed specs.

We already knew that the Mini 2 is going to be a 4K drone with a three-axis gimbal and a 249g design. Like its predecessor, the latter means that it won’t currently need to be registered with aviation authorities like the FAA (in the US) or CAA in the UK, although from 31 December all drones with a camera (regardless of weight) will need to be registered in the UK.

Still, there are two particularly interesting specs in the MediaMarkt listing that we haven’t seen confirmed elsewhere. One is that the Mini 2 will apparently have a ‘Follow Me’ function – something that wasn’t available on the Mavic Mini.

This would mean the Mini 2 would be able to use GPS to follow whoever is holding its controller, to help keep them in shot. That’s not quite the same as the more recent (and more powerful) ActiveTrack mode, which lets you drag a square around any object in the camera’s view.

There’s no mention of ActiveTrack in the MediaMarkt listing, and it seems likely that DJI will reserve this feature for higher-end drones like the DJI Mavic Air 2, particularly as the latter has obstacle avoidance sensors. But ‘Follow Me’ would certainly be a big bonus that might tempt existing Mavic Mini owners to upgrade.

The other interesting suggestion from the specs in the MediaMarkt listing is that the DJI Mini 2 will be able to shoot DNG raw files, which will please those looking to shoot aerial stills.

The original Mavic Mini could only shoot JPEG images, and while we were certainly happy with their color and dynamic range, the option of raw shooting gives you much more flexibility when it comes to editing.

Given the Mini 2 is rumored to have the same sensor as its predecessor, a 1/2.3-inch CMOS chip that captures 12MP stills, there might not be a radical improvement in image quality. But it’s another feature that will broaden the appeal of DJI’s entry-level drone beyond beginners.

According to the rumors and leaks so far, we won’t have long to wait to find out the DJI Mini 2’s finalized specs. Another post from German tech WinFuture, which reveals what appear to be official press images above, suggests an announcement will take place on 4 November.

WinFuture suggests the DJI Mini 2 will cost €449 in Germany (around $520 / £405 / AU$740), which is slightly more than the Mavic Mini, but not quite as big a price hike as we were fearing. We’ll bring you the official pricing from the full announcement very soon.