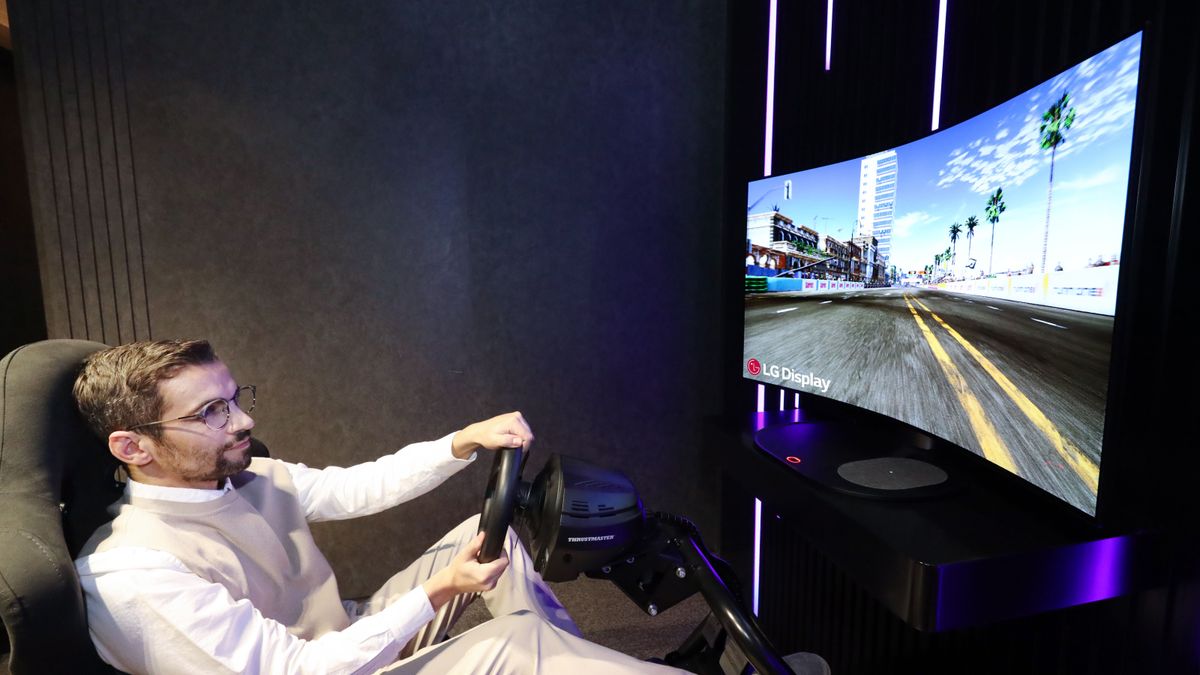 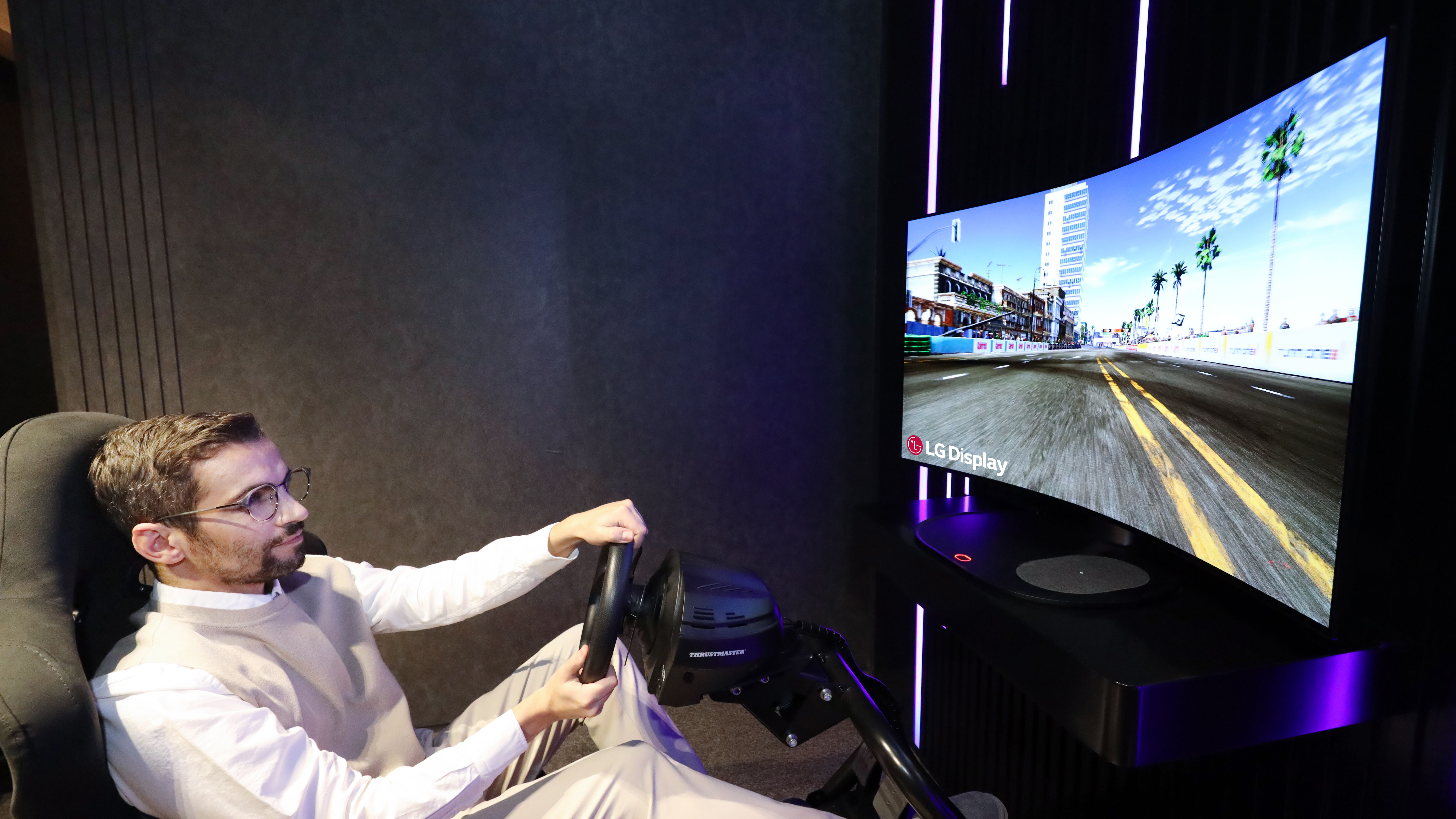 Can’t decide between a flatscreen 4K TV and a curved monitor? LG may have you covered, after the electronics maker announced it would be showing a hybrid bendable OLED that could shift between flat and curved modes for multi-purpose use at the upcoming CES 2021 expo (kicking off January 11).

While curved screens are largely out of fashion for regular TV use, they still hold power among gaming monitors, given the increase in both immersion and the amount of visual information you can take in through its slanted shape.

LG’s 48-inch OLED monitor is the natural evolution of the company’s recent forays into flexible screen tech, such as the quite pricey rollable OLED TV that finally launched last year (in South Korea, at least), as well as the rollable and even ‘stretchable’ mobile phones it has in the works.

This ‘Bendable CSO (Cinematic Sound OLED) display’ carries a few other tricks, though, including a variable refresh rate of 40-120Hz, and a 0.6mm “film exiter” that vibrates the display to emit location-based audio – in a similar fashion to the actuators used in Sony’s Acoustic Surface Audio tech.

A press release shared with TechRadar states that “the company’s CSO technology enables OLED displays to vibrate and make their own sound without the use of any speakers, offering a vivid sense of reality as if the on-screen characters were talking directly to the viewer.”

The bendable model shows just what future OLED screens could be capable of, though. We’re now looking at screens that can bend, flex, fold, and roll – and it might not be too long until a screen can do a combination of those things.

Not done watching Netflix? Maybe fold up your small TV to a portable size and take it on your commute – or, more likely these days, carry it to bed instead of loading it up on a separate mobile or tablet.

In a time when so many of us have multiple screens around our homes, having the option to calibrate a single screen for various uses, sizes, and shapes may be the way to limit clutter (as well as wastage).

With the advent of modular microLED screens like Samsung’s The Wall, too, we could at some point expect screens we can partially detach, taking a chunk off a home television to watch our favorite HBO shows on something more tablet sized. If a Nintendo Switch can shift between home and portable use, why not a bendable OLED screen?

As ever, a single prototype at the CES 2021 expo won’t change the TV or monitor industry overnight – not everything makes it to commercial production, after all, and even those that do are likely to come with astronomical price tags for the foreseeable future.

Beyond that, though, it looks like screen manufacturers will be shaking things up in the years to come, and that can only be exciting.