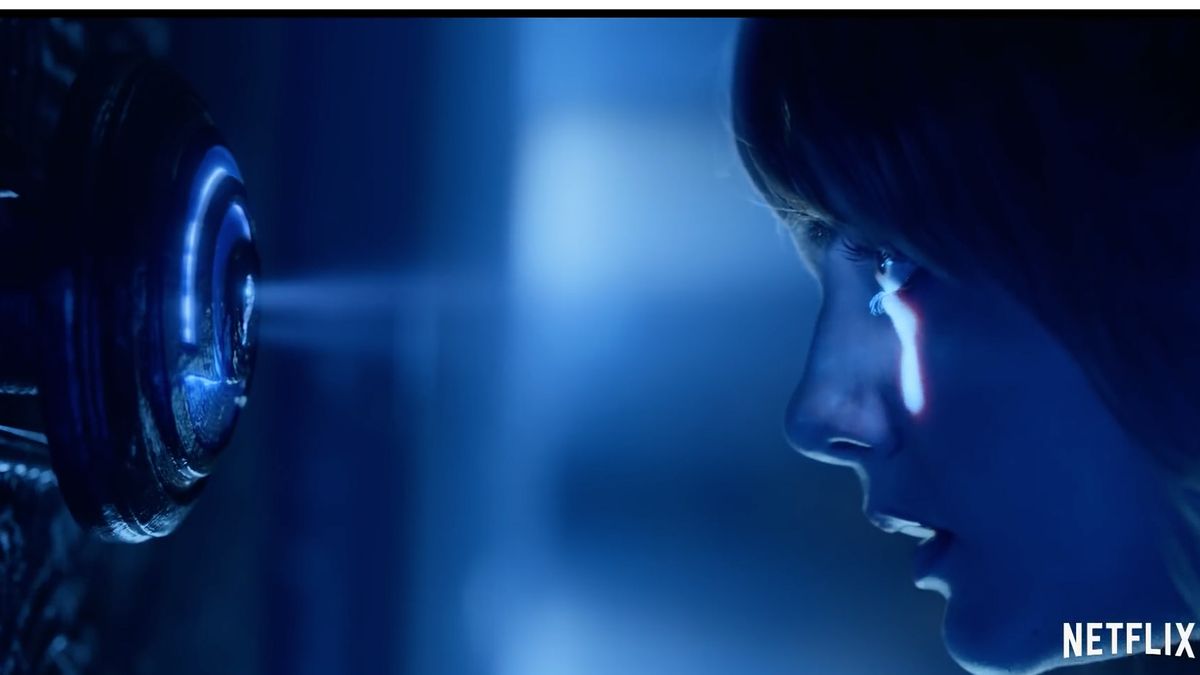 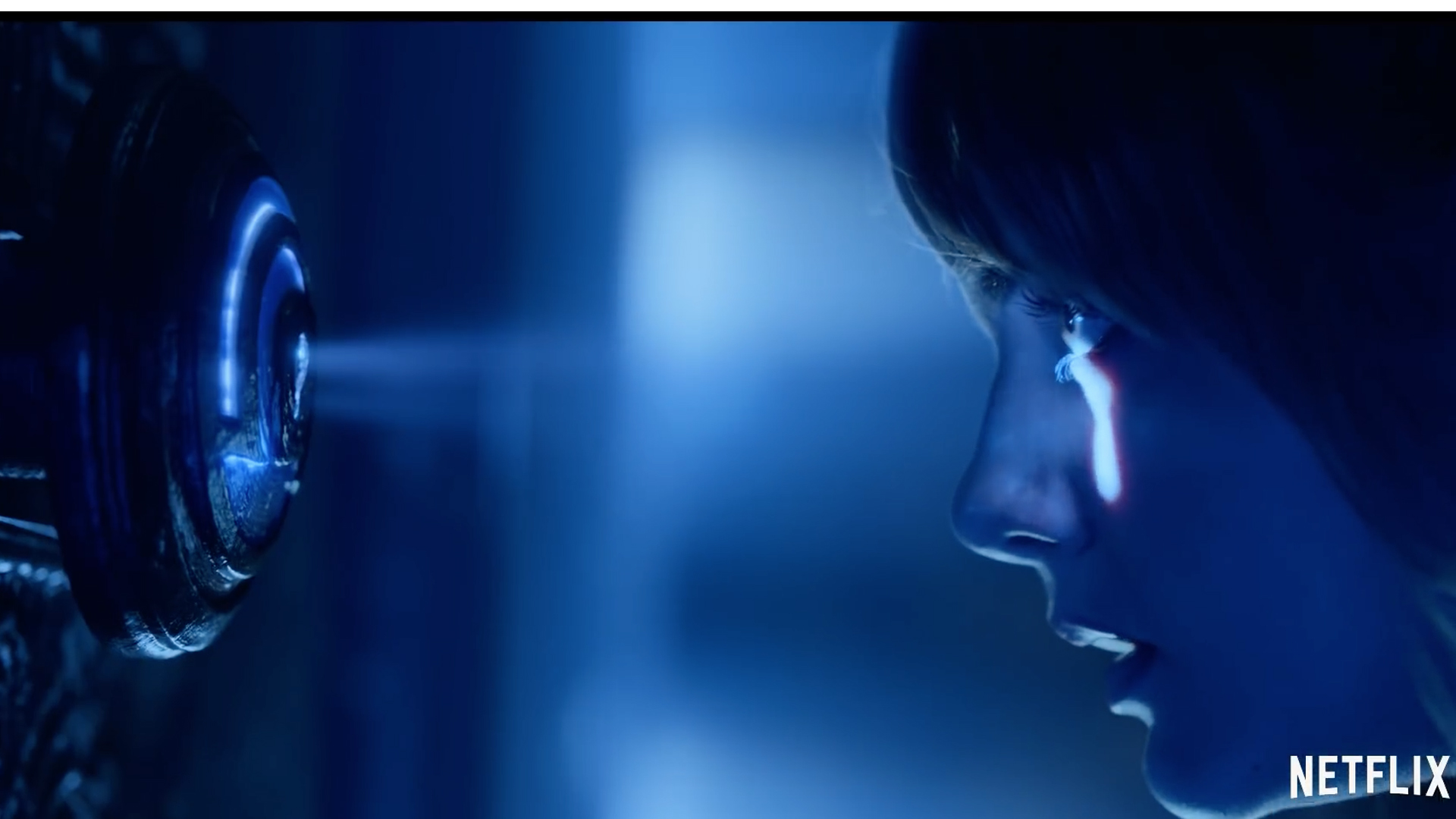 We’ve finally been given an official release month for Locke and Key season 2: October 2021.

Announced as part of Netflix’s Geeked video series, it was confirmed that the horror series – which has also been renewed for a third season – will be returning to screens in just a few months time.

The second season of the show was confirmed to be in production back in September last year, so it’s no surprise to learn we’ll get to once again enjoy the adventures of the Locke family as soon as October.

An adaptation of Joe Hill and Gabriel Rodriguez’s popular fantasy comic book series, Netflix’s Locke and Key follows the titular Locke siblings – Kinsey (Emilia Jones), Tyler (Connor Jessup) and Bode (Jackson Robert Scott) – who move to their ancestral home in Massachusetts with their mother Nina (Darby Stanchfield) after the gruesome murder of their father, only to find the house has magical keys that give them a vast array of powers and abilities.

Oh, and there’s also a devious demon who wants those keys, too, and will stop at nothing to get them.

Season 2 is set to pick up exactly where the first left off, with the family forced to confront the reality of being tricked into throwing Ellie (Sherrie Saum) into the void beyond the Omega Door. As things stand, Eden (Hallea Jones) may now be controlled by the demon, too.

As part of the announcement, Netflix also shared a series of images teasing what to expect from Locke and Key season 2, though there’s little to go on by way of plot.

What secrets will the keys unlocke next? Here’s your first look at Locke & Key season 2, coming in October! #GeekedWeek pic.twitter.com/CliEjIl42HJune 8, 2021

Speaking to Gizmodo back in February, co-showrunner Meredith Averill detailed her preference for “suspense and tension” over the “gory and graphic” if she were given the keys to a second season. “The first season, we always thought of as being the story of the kids learning that they’re the new Keepers of the Keys,” she added. “With season two, we want to explore what that responsibility means.”

Could that mean a more mature tone to Locke and Key’s upcoming season, then? With a release date set for October 2021, we don’t have long to wait until we find out.