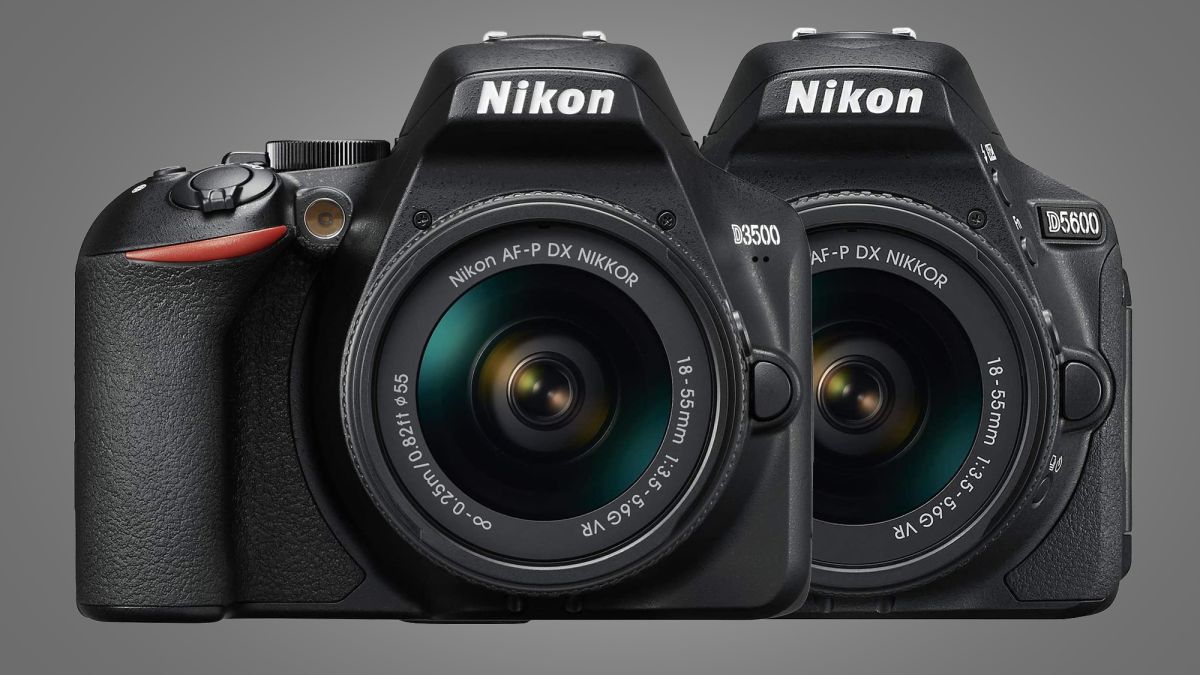 Nikon has responded to rumors suggesting that the Nikon D3500 and Nikon D5600, two of its most popular entry-level DSLRs, have been discontinued – and its statement is very interesting indeed.

The rumors started when Nikon Rumors spotted that the Nikon D3500 and D5600 have been listed on the Nikon Japan website as “old products”, which the site said is “historically an indication that the two models are already or will soon be discontinued”.

Well, that does now appear to be the case – but only for Japan. In an official statement, Nikon told us: “Nikon Imaging Japan has decided to archive some digital SLR camera models based on market trends. In Japan, the D5600 and D3500 are archived products. The products will continue to be sold in countries and regions other than Japan,” the statement says.

Interestingly, Nikon added: “We plan to continue selling these products for the time being. For areas other than Japan, we will consider the optimal timing for discontinuation based on the needs of the market and customers.”

The first thing to note is that “archived” doesn’t necessarily mean “discontinued”, for now. When we asked Nikon to clarify whether “archived” meant that both the D3500 and D5600 have been discontinued in Japan, it said that “production is still ongoing”. Still, it’s fair to say that both are essentially on their way out, in Japan at least.

What’s interesting about the second part of Nikon’s statement is that it sounds like it might soon be a similar case in the rest of the world. The statement that it’s planning to continue selling the Nikon D3500 and D5600 for the “time being” and talking about “optimal timing for discontinuation” suggests that the days of these entry-level DSLRs could soon be over.

While DSLR sales have been falling faster than those of the best mirrorless cameras – with a year-on-year drop sales drop of 54% in September 2020, according to CIPA figures – the statements are still something of a surprise given how popular those two models still are.

Still, there’s no doubt that the trend – for both manufacturers and beginner photographers – has shifted away from DSLRs, with mirrorless cameras and smartphones both offering a more modern and compact shooting experience.

Nikon is also now putting all of its focus on the mirrorless Z-mount system and cameras like the Nikon Z6 II and Nikon Z50. With the challenges of falling DSLR sales, the global pandemic and some potential component shortages following a serious factory fire in Japan, does Nikon still have the resources to support the aging parts of its camera line-up?

It’s possible that recent events have simply hastened changes that would have ultimately come further down the line, but we’re pleased to hear that both the D3500 and D5600 will remain on sale outside Japan. If you prefer the longer battery lives and handling of DSLRs, they remain good value options – even if the majority of photographers are now moving to mirrorless alternatives.

That said, there have been strong rumors about the imminent arrival of a Nikon Z30, which is expected to be an entry-level, mirrorless equivalent of those DSLRs. If that model does arrive soon for a price tag that’s lower than the Nikon Z50, it could well take the D3500’s spot in our best beginner cameras guide.