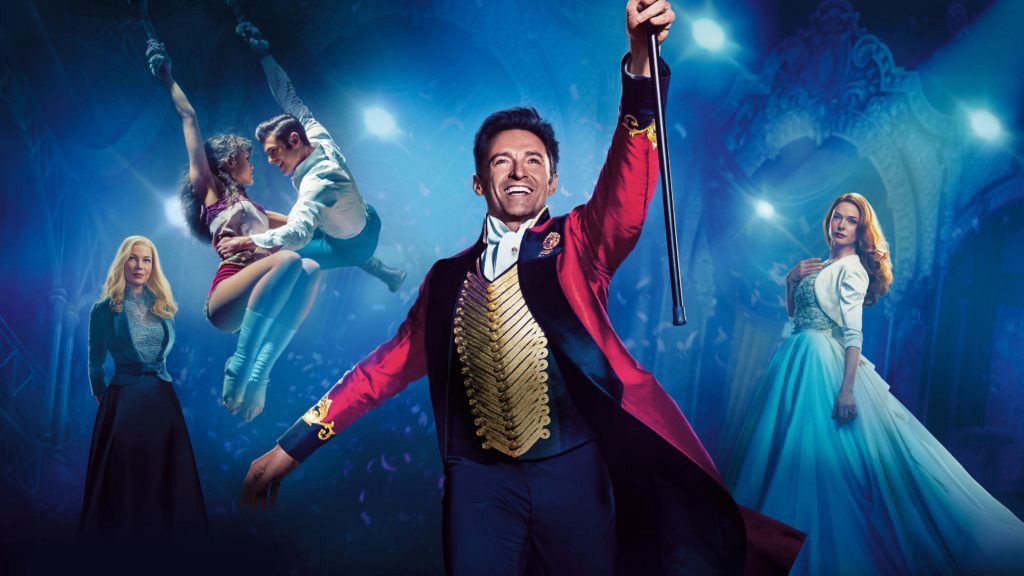 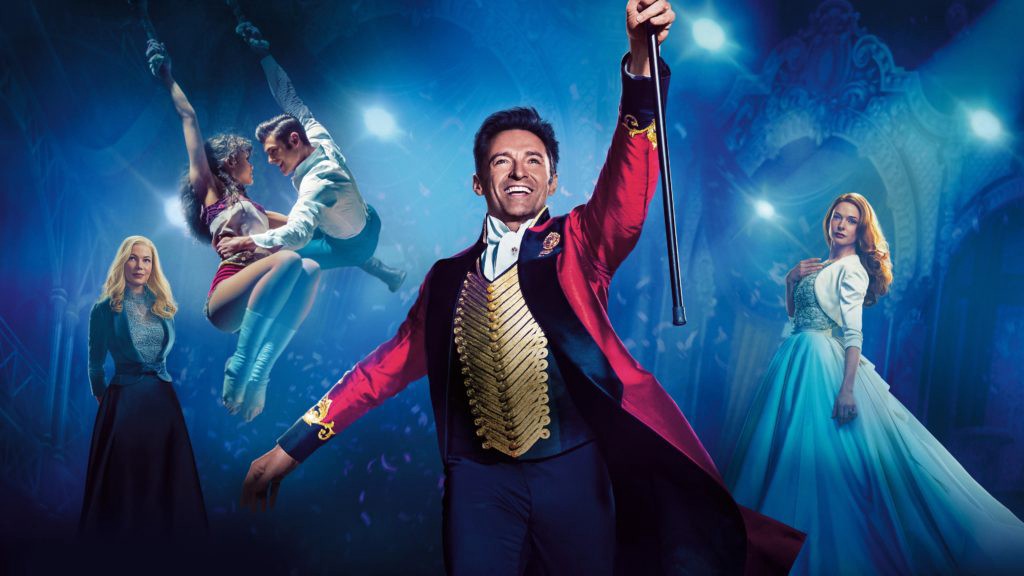 With so many shows and movies to choose from on Australia’s major streaming services, it can often be difficult to finding the best new stuff that’s been added each week.

In an effort to make things a little easier, every Monday we’ll be hand-picking the best new shows and movies that are added to Aussie streaming platforms each week, covering the likes of Netflix, Disney Plus, Binge, Stan and Amazon Prime Video.

Below, you’ll find a list of this week’s highlights, separated by streaming service, with binge-worthy new shows sitting alongside some great big-budget new movie arrivals – and a couple of oddball dark horse entries, just for some variety. Here are our streaming picks for week of August 10 to August 16, 2020.

If you’re in the mood for a big Hollywood-style musical with a modern spin, The Greatest Showman may just scratch that all-singing, all-dancing itch. Starring Australia’s own greatest showman, Hugh Jackman, the film celebrates P.T. Barnum, the visionary American businessman who started the world’s most famous circus, gaining notoriety by showcasing the peculiar and bizarre. Also starring Zack Efron and Zendaya, The Greatest Showman boasts some incredibly catchy songs and spectacular performances.

Based on the book by the late Michelle McNamara, this gripping true crime series from HBO reveals how a group of online sleuths came together to help solve a cold case involving a series of brutal rapes and murders that occurred during the 1970s and 1980s. Widower Patton Oswalt shares personal insights into how his wife led the charge that would see the Golden State Killer (a name she coined) finally apprehended for his ghastly crimes.

What We Do in the Shadows: Season 2 (TV series – new episodes weekly)

Following on from the show’s hilarious first season, vampires Laszlo (Matt Berry), Nandor (Kayvan Novak) and Nadja (Natasia Demetriou) get up to their usual brand of supernatural hijinx involving curses, ghosts, witches and the recruiting of new familiars (one of which is played by Haley Joel Osment of The Sixth Sense fame).

In HBO’s sexy new Perry Mason series, explore the origins of the world’s favourite defence attorney (played much younger than we’re used to seeing him by The Americans star Matthew Rhys) in 1932 Los Angeles as he takes on the case of a lifetime. All episodes in the show’s first season are available to stream on Binge from August 14, 2020.

Much like American Crime Story before it, last year’s hit one-off series Dirty John has taken the anthology route, offering a similarly sordid true crime story which also deals with betrayal. Dirty John: The Betty Broderick Story sees the titular socialite (Amanda Peet) turn homicidal during a bitter divorce from her unfaithful husband, Dan (Christian Slater). We expect Dirty John’s second season to be just as twisted as the first.

The current global pandemic has messed with many movie release dates, and it’s subsequently been a long time since the last big-budget superhero epic graced screens (silver or otherwise), with anticipated 2020 films like Marvel’s Black Widow and DC’s Wonder Woman 1984 instead experiencing indefinite delays. If you’re craving some super-powered blockbuster action, Netflix thankfully has us covered this week, with its own Project Power landing on Friday. The film sees an ex-soldier (Jamie Foxx) team up with a teen (Dominique Fishback) and a cop (Joseph Gordon Levitt) in search of the source behind a dangerous new drug that grants users temporary superpowers.

If the thought of Will Ferrell leading second-tier basketball team in the 1970s makes you smile, chances are you’ll get a kick out of Semi-Pro. Ferrell plays Jackie Moon,  owner, coach and player for the Flint Michigan Tropics. When it’s revealed that the American Basketball Association is being shuttered with a handful of teams being brought over to the NBA, Jackie and his team try to win the current season in order to secure their place. Also stars Woody Harrelson, André Benjamin and Will Arnett.

As we head into the middle of P-Valley’s first season, things get even more intense for the strip club dancers who work at The Pynk, the hottest place in the ‘Dirty Delta’. Mercedes (Brandee Evans) and Autumn (Elarica Johnson) take a major step towards their goal of starting new lives away from stripping.