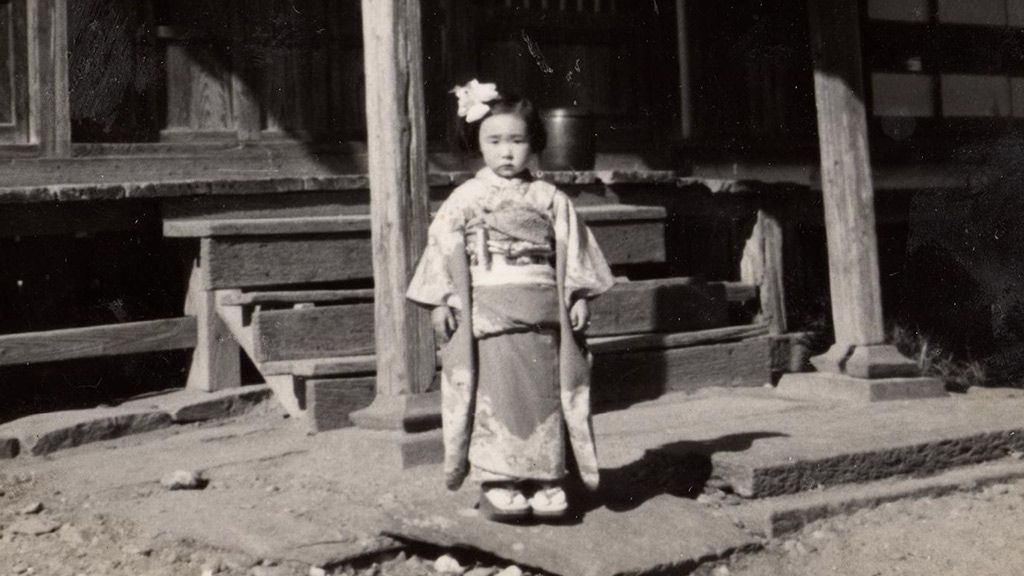 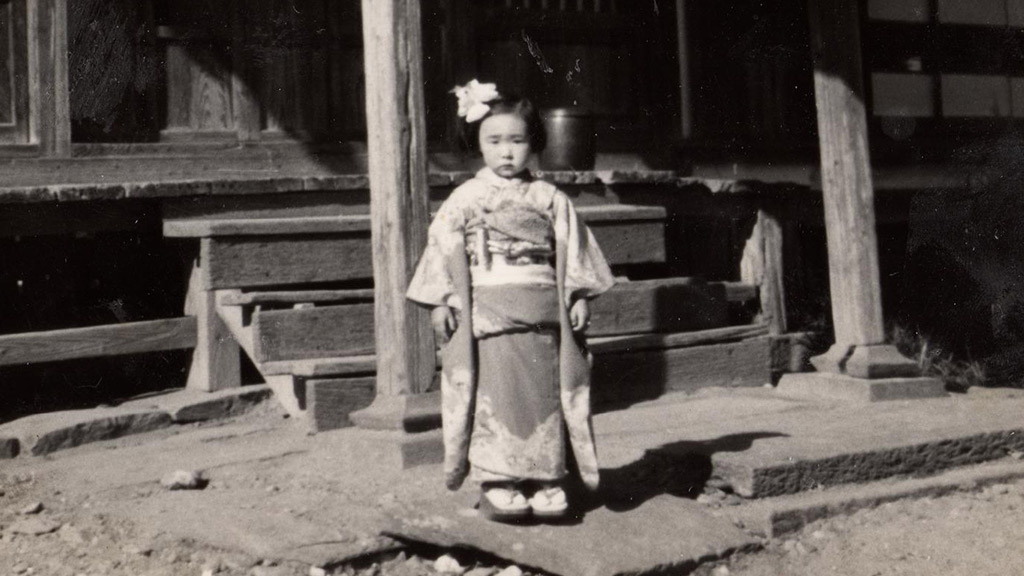 With so many shows and movies to choose from on Australia’s major streaming services, it can often be difficult to find the best new stuff to entertain yourself with when each week.

In an effort to make things easier, every Monday we’ll be hand-picking the best new shows and movies to watch on Aussie streaming platforms for the rest of the week, covering the likes of Netflix, Disney Plus, Binge, Stan and Amazon Prime Video.

Below, you’ll find a list of this week’s highlights, separated by streaming service, with binge-worthy new shows sitting alongside some great big-budget new movie arrivals – and a couple of oddball left-of-field entries, just for some variety.

Thankfully, there’s a nice selection of new shows and great movies landing on Australia’s streaming services this week for watching this Monday through Sunday. Here are our streaming picks for the week of October 19-25, 2020.

A runaway smash hit earlier this year, Netflix’s revival of Unsolved Mysteries is back with a second volume featuring six new mysteries which have left authorities baffled. As always, you the viewer might be the key in unlocking these mysteries once and for all.

My Next Guest Needs No Introduction With David Letterman: Season 3 (TV Series – available 21/10/2020)

From Joe Hill, son of Stephen King and acclaimed author in his own right, comes the second season of NOS4A2. Zachary Quinto (Star Trek) plays Charlie Manx plays an immortal who feeds on the souls of children to stay young. However, his existence is threatened by a young woman (Ashleigh Cummings) with supernatural powers.

Hosted by Yvette Nicole Brown (Community), The Big Fib is a game show that tasks kids with trying to discern which of the two adults they’ve just met is lying about what they do for a living. This involves asking detailed questions in an attempt to catch the adults out in a fib.

In this four-part docuseries, we take a look at the lives of history’s unsung heroes in the LGBTQIA+ community – the ones who fought in secret to make the world a safer place for everyone, despite the life-threatening challenges they had to face.

Despite a critical mauling upon release in 1982, John Carpenter’s The Thing has gone on to be considered an undisputed sci-fi horror classic. The film sees a group of researchers in Antarctica square off against a shape-shifting alien which has the ability to perfectly mimic any human or animal it comes in contact with. Stars Kurt Russell and Keith David.