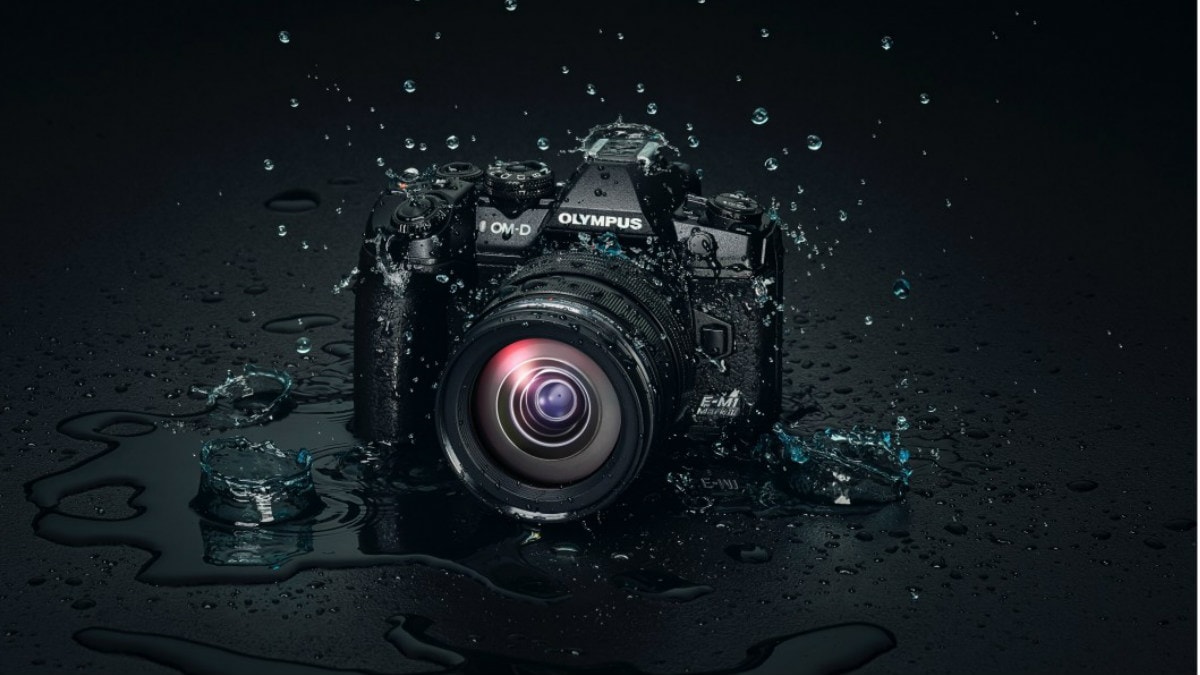 Olympus has announced the launch of its latest mirrorless camera, the Olympus OM-D E-1 Mark III, which is the company’s third iteration in its E-M1 series. It is also the successor to the Olympus OM-D E-1 Mark II that was introduced in 2016. Some of the key highlights of this E-1 Mark III include a compact and lightweight design, accurate AF (autofocus) especially the Starry Sky AF that we’ll talk about in a bit, 4K video recording along with high-speed movie recording at 120fps, and more.

The Olympus OM-D E-M1 Mark III packs a total of 121-point all-cross-type on-chip phase detection plus contrast detection AF and is capable of capturing up to 60 fps with AF/AE Lock, or up to 18 fps with AF/AE Continuous Tracking. Olympus is also boasting about the E-1 Mark III’s capability of doing astrophotography. The Starry Sky AF mode found on the camera helps in taking some brilliant images of celestial bodies. And, with the built-in image stabilisation system, you can shoot night skies handheld with wide or standard zoom lenses.