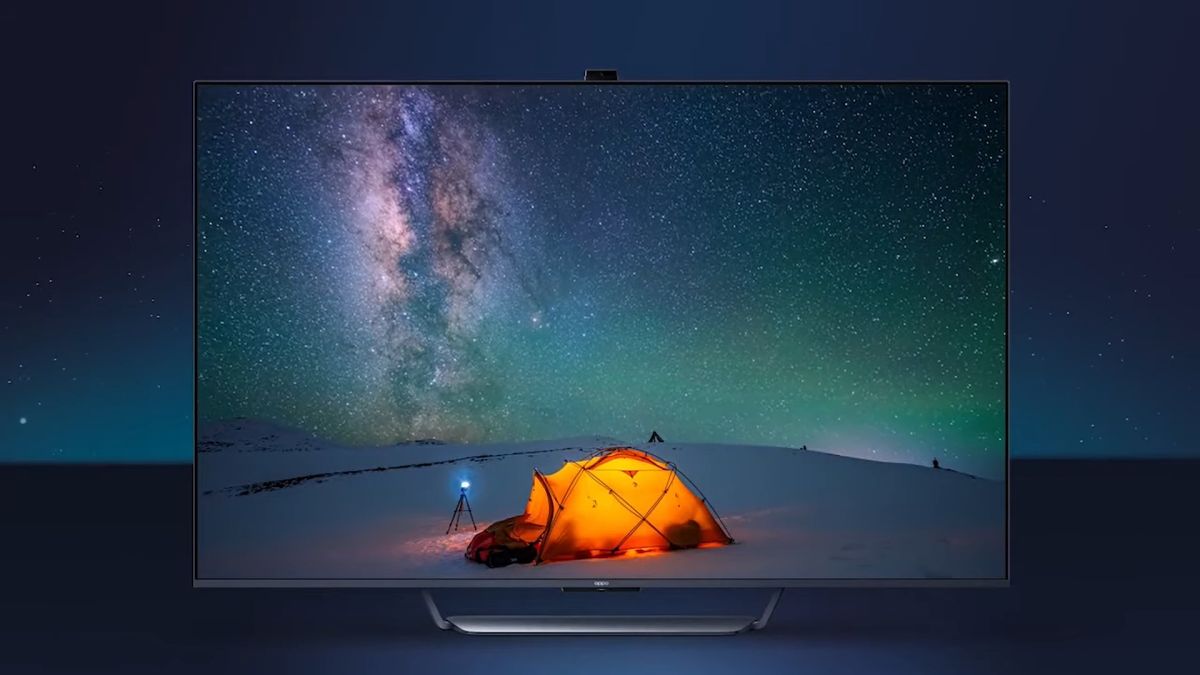 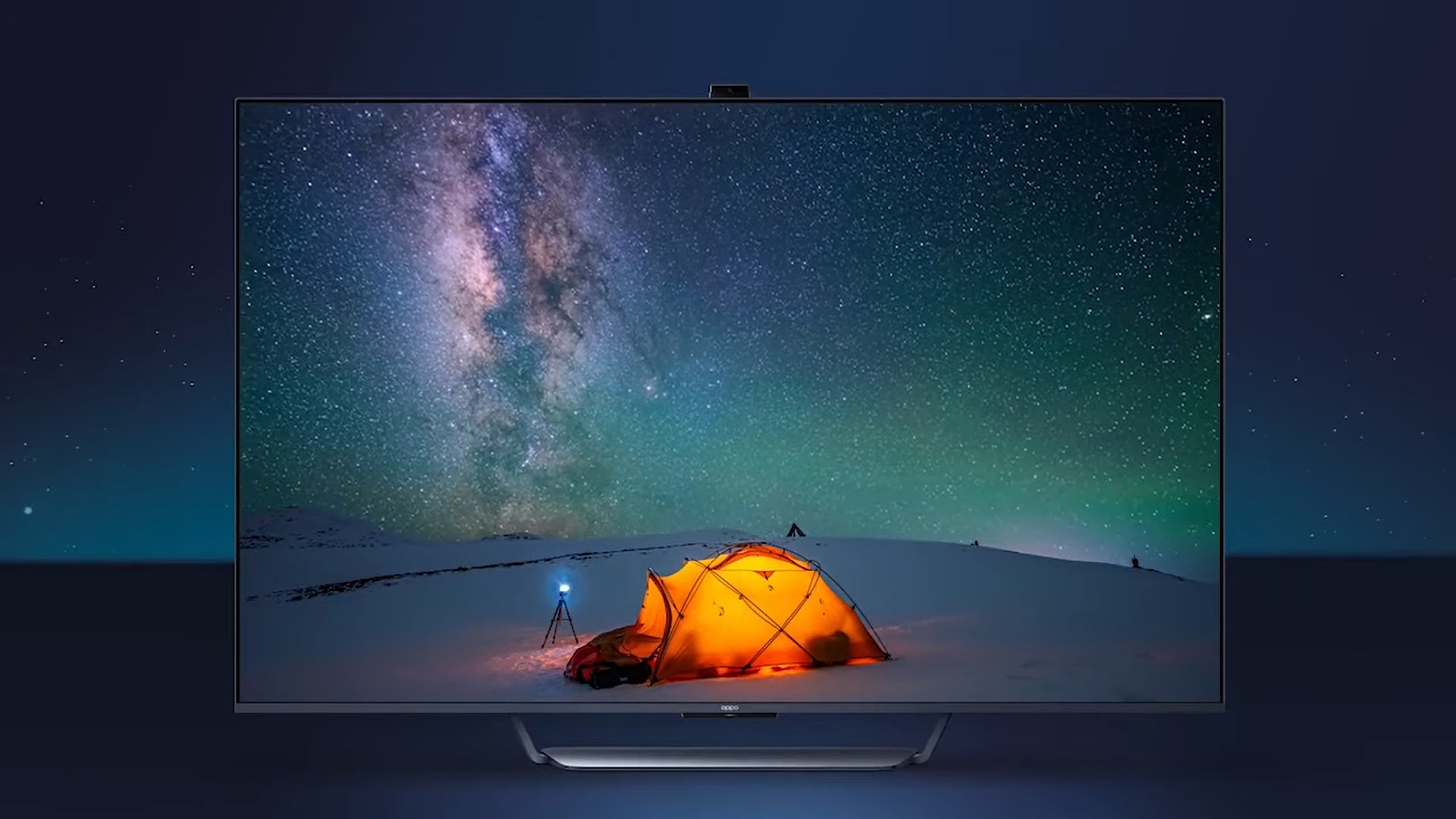 Oppo is set to launch a new 4K TV next month and the company has already started teasing the upcoming product. While Oppo has not revealed all the details about its new TV, it has confirmed that the upcoming Smart TV will support 4K output and will feature a 120 Hz refresh rate.

According to a tipster, this TV will be available in two different size variants – 55-inch and 65-inch. This premium-priced TV will have a Quantum dot LED panel with 120Hz refresh rate capabilities.

He adds that the company has reportedly collaborated with a Danish audio brand, Bang & Olufsen, to power the audio on this TV. It is worth noting that B&O has partnered with Oppo earlier as well for its smartphones like Oppo Find X2 Pro and more.

Additionally, Oppo has collaborated with 8KRaw to compile a teaser video that shows the prowess of this hi-definition TV. The video says “mastered with the standards of 4K at 120 frames per second” and shows the TV playing this footage with vivid colours and natural scenes.

Talking about the design of the TV, the brief teaser shows a near-bezel less design on the three sides of the panel while a marginally thicker chin that has the Oppo branding is present at the button side of the video. A camera can also be seen in an outward protruding notch on the top panel of the TV.

This is what we know as of now about this TV. In case we get any more information about the upcoming product, we will keep you updated. Keep watching this space.