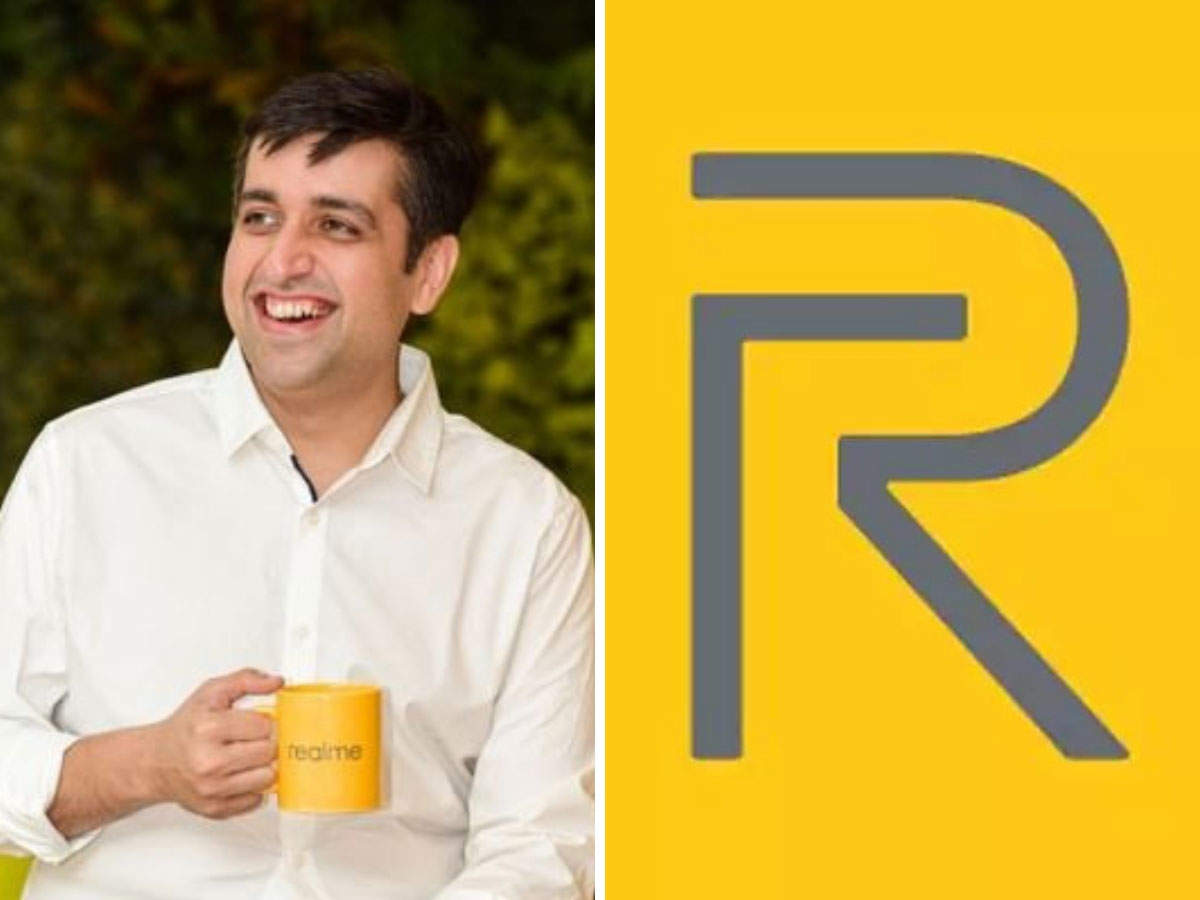 Chinese smartphone maker Realme is planning to aggressively expand its smart TV business with products across price ranges to get into the top three smart TV makers in India by next year.

The company is also aiming to significantly expand its consumer Internet of Things (IoT) business with the launch of as many as 100 products across various categories such as audio, home automation and lifestyle in 2021.

“TV business is already being expanded. We had limited models and inventory this year, but we will have new TV ranges and screen size across price points. We aim to be among top three smart TV brands,” Realme India Chief Executive Officer Madhav Sheth told ET. He was recently given the charge of Realme’s Europe and US operations.

Realme has already increased its smart TV pricing in India following the government’s move to reimpose 5 per cent customs duty on open cells, a key component for television manufacturing, from October 1.

Beginning October 1, the Central government levied 10% basic customs duty on imports of display assembly, touch panel/cover glass assembly, despite industry requests to defer the levy by a year as these components are not made in India yet.

Sheth said that Realme hasn’t increased smartphone prices in India and it will review it in coming months.

Sheth said that the company’s target is to get 15% revenue from its non-smartphone business in 2021 calendar year, up from expected 7-8% contribution towards overall revenue in 2020.

“We want to sell 15 million connected devices across categories next year, up from around 8 million units this year,” Sheth said.

Tarun Pathak, associate director at Counterpoint said that the consumer IoT market is likely to grow by 39% by volume and 22% by value next year and this is a segment which handset OEMs are targeting as a part of their overall ecosystem strategy and bringing stickiness for their products and services.

“Realme has done well so far by leading in TWS and expanding in new categories..The real differentiator will be the partnerships and increased attach rate with respect to smartphone purchases including services as well,” Pathak said.

“There is still a pent up demand which is yet to be fulfilled. The demand will increase during the festive season,” Sheth said, adding that Realme is targeting to sell 4-5 million smartphones between October 15- November 15 or the festive month period.

Realme’s manufacturing facility at Greater Noida is operating at above 80% capacity currently. Sheth said that the company is hopeful to fulfill the festive demand at the current capacity level. “We are not importing any phone model.”