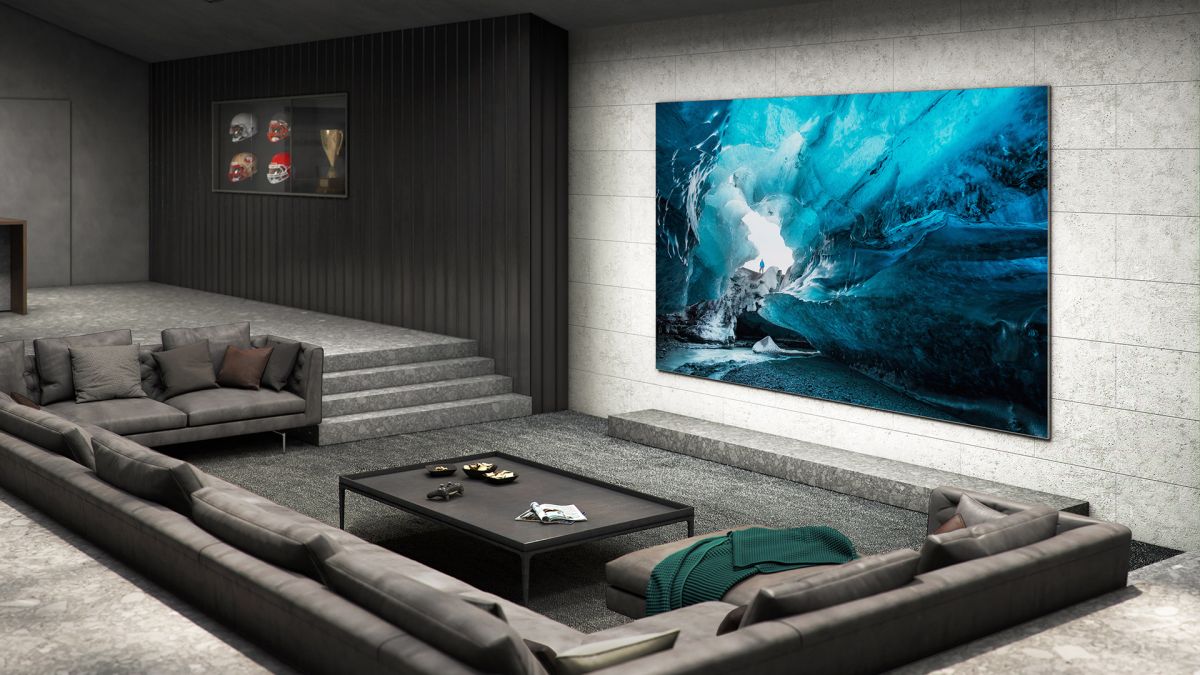 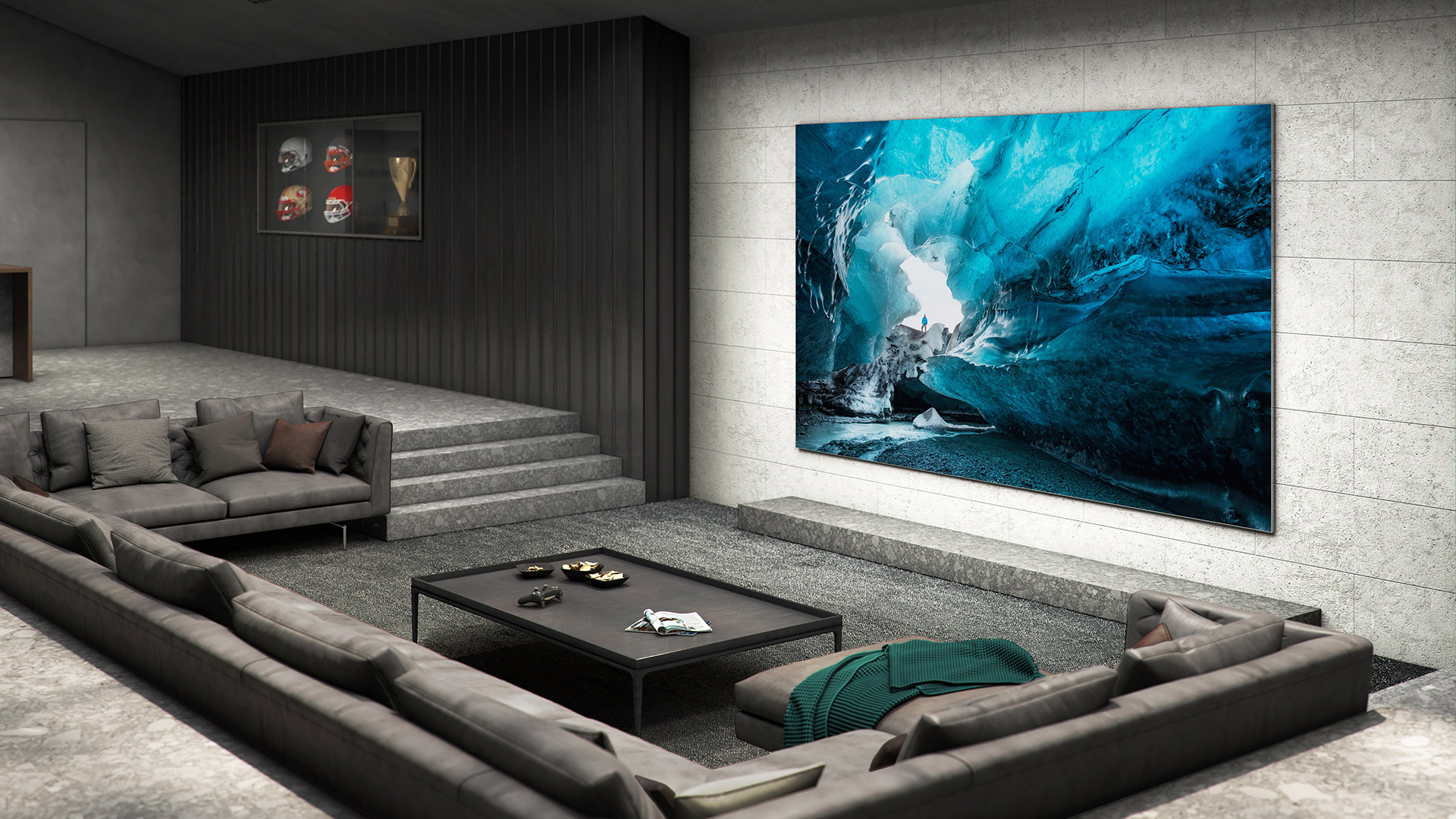 Back in 2018, Samsung unveiled The Wall, an impressive MicroLED TV system made up of several configurable modules which needed to be professionally installed, allowing for a sizeable wall-covering display of incredible visual fidelity.

Now, Samsung has brought the next evolution of its MicroLED technology to market with a new streamlined and prefabricated 110-inch model that’s available for pre-sale in South Korea starting today.

Unlike The Wall, Samsung’s new 110-inch MicroLED TV is already assembled right out of the box, meaning it no longer needs to be installed by professionals.

Get the best Xbox Series X deals before anyone else!

According to Samsung, the new 110-inch model “uses micrometer-sized LED lights to eliminate the backlight and color filters utilized in conventional displays,” further explaining that the technology is self-illuminating, allowing it to produce “light and color from its own pixel structures.”

In terms of audio, the new MicroLED offers an “embedded Majestic Sound System” which is said to deliver “5.1 channel sound with no external speaker”, along with immersive object tracking.

While Samsung has yet to announce pricing for its new 110-inch MicroLED TV, you can expect it to be very expensive – Samsung’s The Wall can cost anywhere between $100,000 and $300,000 depending on how many individual modules are purchased.

As for the rest of the world, Samsung has announced that its 110-inch MicroLED TV will be available globally in the first quarter of 2021.