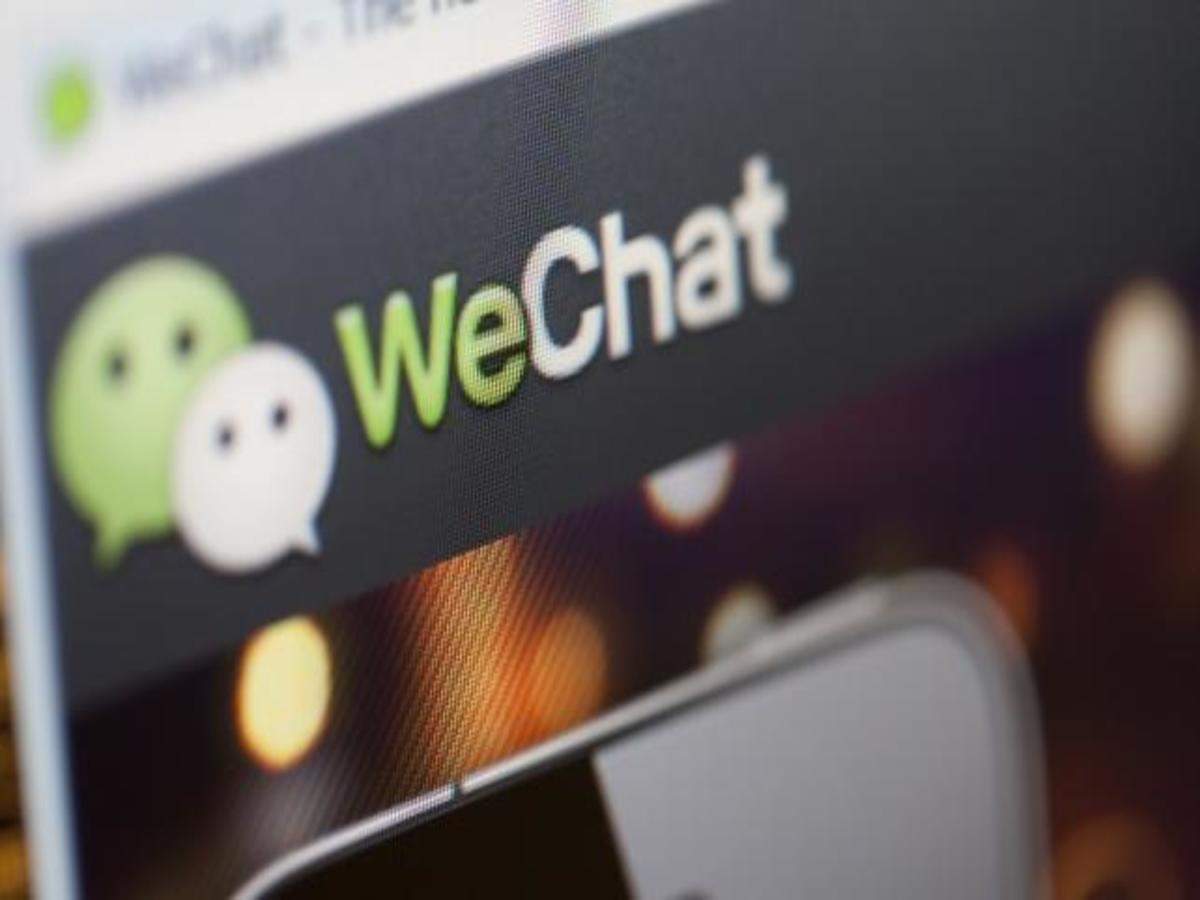 By Zheping Huang and Vlad Savov

Banning WeChat, the world’s most-used messaging app, has the potential to upend the international businesses of companies from Apple to Walmart and shut down personal communications between America and China.

The White House’s vaguely worded edict left a lot of open questions about how broadly the ban would be applied and the full ramifications for Tencent. But it likely gets WeChat bumped off Apple and Google’s app stores in 45 days, which means at least suspending updates for a service vital to everything from engineers talking with iPhone assemblers to Chinese people video-chatting with family back home.

If the ban extends to a block on its use, that threatens to eventually sever those ties because WeChat is the go-to for a billion people for everything from booking movie and train tickets to shopping, and alternatives like WhatsApp are blocked in China. The potential ructions underscore Tencent’s pivotal role within the global tech and internet economies, as a juggernaut with deep investments or connections with American businesses from Activision Blizzard and Snap Inc. to the NBA.

“It would practically shut down communication between the U.S. and China,” said Graham Webster, China Digital Economy Fellow at think tank New America. “These orders just wrap the real issues up in political theater.”

Trump’s order on WeChat came after a similar injunction against ByteDance’s TikTok, the viral video service the White House accuses of jeopardizing national security. But while ByteDance’s business outside of TikTok is largely confined to home, Tencent is central to the global distribution of games and a major conduit for American companies that sell products in the world’s No. 2 economy.

Apple, for instance, makes the majority of its iPhones in China, where WeChat is the oil that lubricates communications both on the factory floor and in the boardroom. In a worst-case scenario, American consumer brands like Walmart and Starbucks. may be prevented from selling goods and services to Chinese buyers via WeChat’s “mini-programs” in China — now one of the fastest-growing avenues for e-commerce. China accounts for about 9% of Walmart’s international sales and is its fastest-growing market. 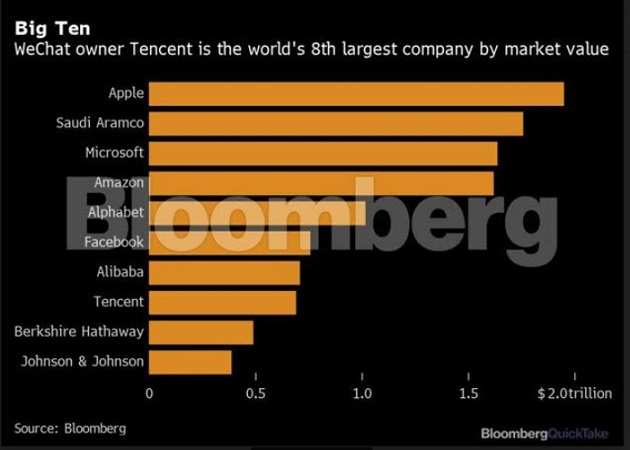 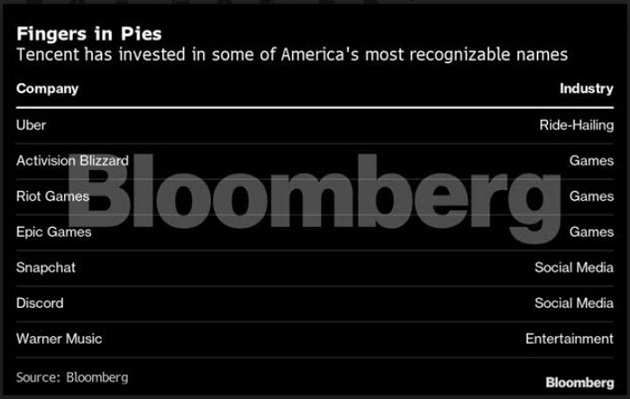 “If you can’t pay for Starbucks coffee on WeChat, people will stop drinking it,” said BOCOM International analyst Connie Gu, commenting on the extreme cases where American brands are banned from using WeChat as a payment method.

Tencent ranked as the world’s biggest games publisher by revenue in 2019, according to Newzoo data, and it collaborates with U.S. industry leaders like Activision and Electronics Arts. It also holds a large stake in Fortnite maker Epic Games and owns League of Legends developer Riot Games. That sprawling but somewhat stealthy gaming empire, deeply rooted in the U.S., was deemed under threat when the WeChat sanction was first announced, though a U.S. official later clarified that the action only involved the messaging service and not its parent.

However, those companies work with Tencent to develop the mobile versions of triple-A titles like Call of Duty: Mobile, and — as with media content — share billions of dollars to license and distribute in China. Tencent for instance holds the exclusive rights to stream National Basketball Association games in China.

Those relationships may yet get tested by the U.S. administration, and the executive order language remains expansive enough that the White House may still broaden its scope.

Tencent’s own investments in U.S. companies may be at risk — a possibility with as-yet-uncertain ramifications for Silicon Valley. A forced sale of its U.S. gaming assets could fetch $22 billion and also raises uncertainties over the future of Tencent’s holdings elsewhere in the world, said Bloomberg Intelligence analysts Vey-Sern Ling and Matthew Kanterman.

“President Donald Trump’s executive order against WeChat raises uncertainty around Tencent’s ability to retain ownership of its western assets,” the analysts wrote. “If the pushback spreads to Europe, Tencent may be forced to divest even more subsidiaries and investments.”

–With assistance from Shelly Banjo and Rachel Chang