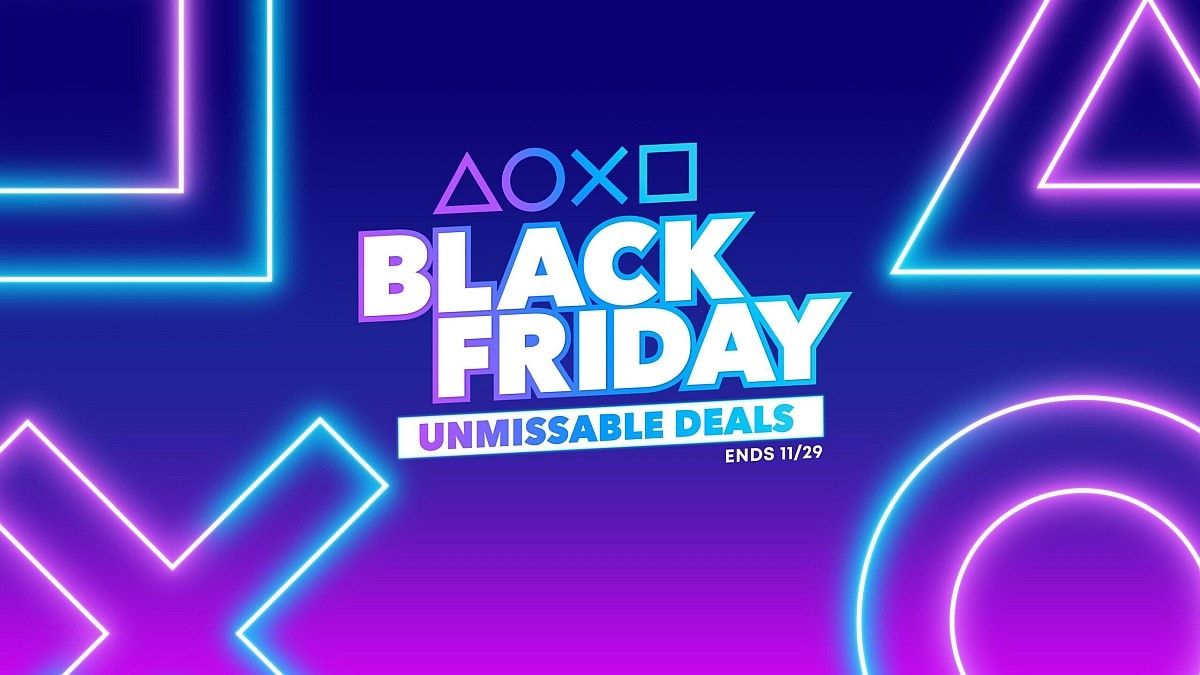 As part of its Black Friday ‘early bird deals’ offer, Sony is offering 50 percent off on physical copies of select games for the PlayStation 4, including Minecraft, Predator Hunting Grounds, Dreams, Astro Bot, Until Dawn: Rush of Blood, and PlayStation VR Worlds. The company has provided a list of some of the most noteworthy titles on its PlayStation Blog, and gamers can also grab their digital copies via the PlayStation Store.

To help you navigate the discounts, we’ve picked out the best PlayStation Black Friday deals: