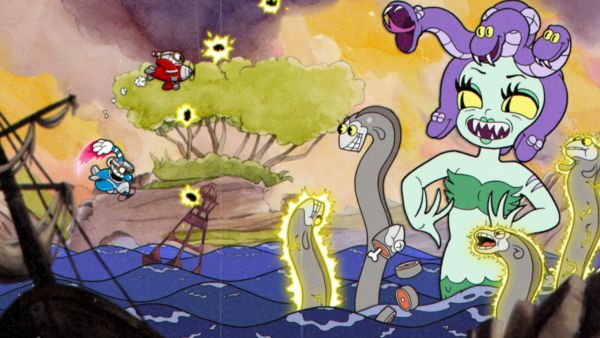 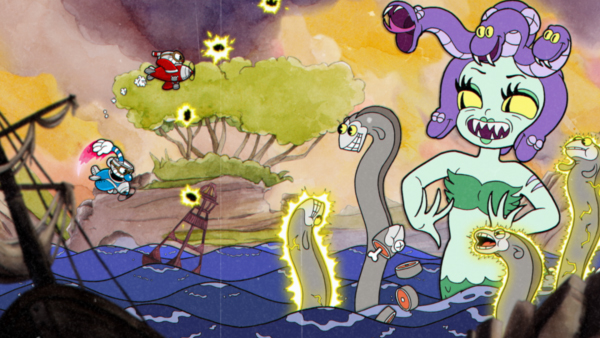 Cuphead is now on PS4. The developer Studio MDHR has put the matter to rest with an official announcement on Twitter, only hours after the listing for the PS4 game version went live on the PSN Store, seemingly accidentally.

In the post, Studio MDHR confirmed that the game was finally getting a PS4 port, and that it was available immediately (July 28). That means those of you who waited patiently for Cuphead to come to PS4 consoles can finally scratch your cartoon platformer itch, starting right now.

The trailer is, like all of the Cuphead animations we’ve seen before, an utter joy. Interestingly it uses stop-motion animation to make the announcement, but also runs through some of the exciting levels from the game itself.

Given Cuphead is already available to play on Xbox One, PC, and Nintendo Switch, the move to PS4 certainly rounds out its multi-platform ambitions. What we know about the backward compatibility of next-gen consoles suggests we’ll be seeing Cuphead on PS5 and Xbox Series X soon, too.

The leak that started it all

The news was first leaked by Wario64 on Twitter, after a listing for Cuphead landed on the PSN Store ahead of any official announcement.

It also comes while Cuphead fans eagerly await the arrival of the Delicious Last Course DLC, which was first announced in the teaser trailer (below) as far back as July 2019, meaning we’ve been waiting a good while now.

The last big announcement about Cuphead was a rather disappointing appearance in Smash Bros Ultimate DLC, as a measly Mii Fighter skin rather than a fully-realized character on the roster, so it’s about time we get something substantial from the beloved indie title.