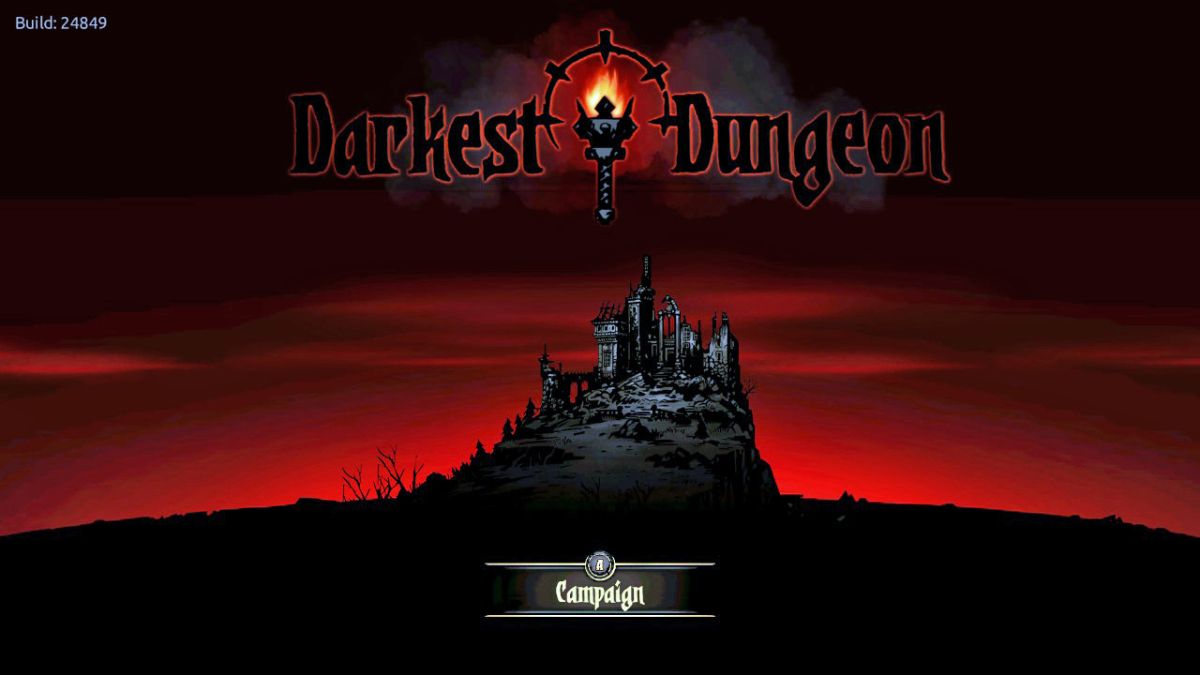 It’s been quite the year. Amid a global pandemic, ongoing lockdowns, and huge losses of life, there’s plenty to keep the mind occupied on its darkest, most primal fears.

Not to belittle any of those things, either. I’ve lost family to Covid, and spent most of 2020 in a state of confused terror – unsure of my own safety and the future, with no clarity incoming.

What wonder, then, that many of us are turning to entertainment as a means of escapism. But while we all know supporters of the calming, meditative genre of games – such as Animal Crossing: New Horizon’s cutesy economy, the slow farming of Stardew Valley, or the relaxed adventuring of A Short Walk – there’s another way to cope with stress, and that’s adding even more stress to the pile.

When the first lockdown began in the UK back in March, I found myself finally picking up Darkest Dungeon, a monstrously punishing adventuring party management sim, which tasks you with recruiting, training, and sending off mercenaries into tunnels filled with Lovecraftian horrors. It was a cult hit when it launched on PC, PS4 and even the PS Vita back in 2016, and continued to attract players and sadists alike on Xbox One and Nintendo Switch in 2018.

I bought the game on Switch, meaning I could cart Darkest Dungeon around the flat with ease, playing short sessions in a lunch break, weekends on the sofa, or at night in a suitably dark setting. So far, so casual.

Darkest Dungeon has a simple enough story hook. You’ve been tasked with clearing out the monster-infested dungeons beneath your ancestor’s estate, and the promise of loot and treasures down in the darkness means there are plenty of people willing to risk their lives on your behalf.

Things are kept interesting by a turn-based combat system, 17 character classes with mostly distinct abilities, weapon upgrades, skill trees, and a ‘resolve’ system that requires you to slowly scale up your heroes’ confidence before they’re willing to try out harder areas. The stark 2D style and imaginative animations – even the ugly ones – are sure to imprint on your memory after just a few rounds of poorly-lit tunnels, traps, and beasts waiting for you in the depths.

With a permadeath system and truly difficult bosses, it’s a game likely to keep you on edge – but the stress isn’t just the player’s. You also need to manage the stress of your party, limiting how psychologically taxing their monster-slaying and treasure-looting trips are. When they become too stressed, they can gain mental afflictions that cause them to turn on each other, refuse to fight, or act in all sorts of unpredictable ways – even to the point of a heart attack.

Yup! And you might be wondering why this is the game I’m recommending. Surely there’s something a bit more, well, chill to spend your free time in?

But this is the game that got me through those first few uncertain months – distracting me from real-life horrors with imagined ones, and keeping me proactive when it came to caring for the minds (as well as the lives) of my under-equipped party.

It’s this latter point that I think is important: remembering that living is more than just avoiding death, and that food and water isn’t enough to keep you sane. Even if you’re not battling fish-men or necromancers, the days – especially these days – can take a toll.

For all the stress, I was put in a state of caring, of maintaining in the face of imminent doom, and that’s a lesson I’d do well to remember.

Darkest Dungeon is available to play on Nintendo Switch, Xbox One, PS4, PS Vita and PC. A sequel, Darkest Dungeon II, is coming to Epic Games Store in 2021 via Early Access.