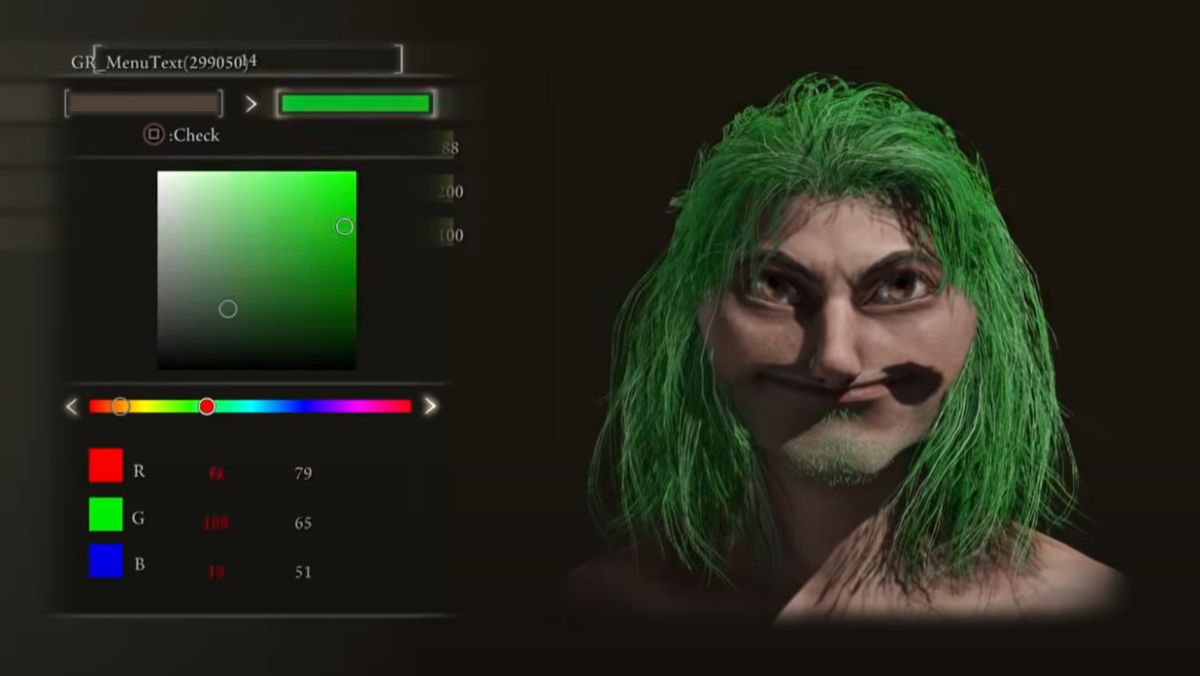 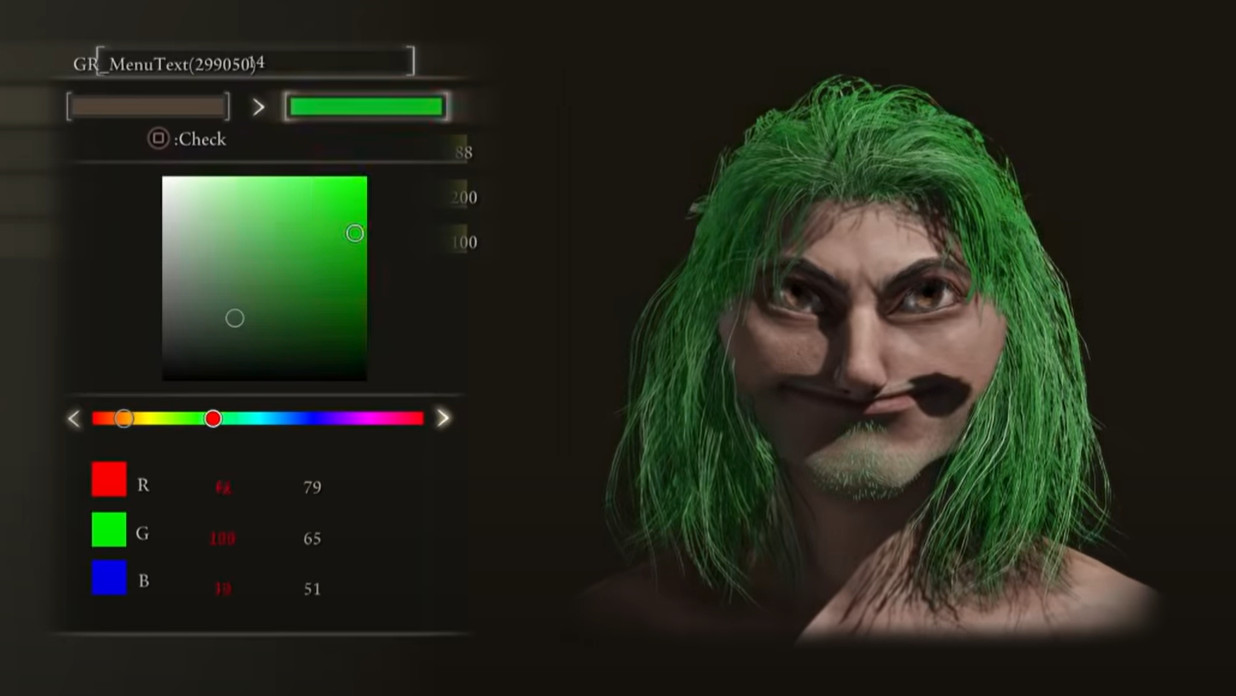 Elden Ring’s character creation system has leaked online, giving us a glimpse of the customization features that will be included in FromSoftware’s upcoming game.

Recorded by YouTuber ER-SA during the game’s recent closed network test (and spotted by VGC), a six-minute video shows the character creation screen in action. Although the system looks incomplete, with many of its toggles and sliders left blank or unlabelled, ER-SA is able to edit every one of them to change the appearance of their character in-game.

The video gives a good indication of the system’s breadth. As well as a range of hairstyles and facial features to pick from, the basic bone structure of your character can be tweaked for some pretty radical results. Mouth, nose, and eye size can also be changed, and combined into realistic designs or fairly grotesque positions.

The video also shows a couple of pre-set models that come ready-equipped with weapons, items, and armour. There are several body types to choose from, alongside a range of hair and skin colours, which can take on any hue of the rainbow from bright crimson to sickly yellow.

Watch the character creator in action below:

It looks like Elden Ring will be taking more than just a few gameplay cues from FromSoftware’s past releases, as it continues the trend of letting players create truly monstrous characters. The character creation systems of the Dark Souls series have been somewhat renowned for letting players produce grotesque faces, and that’s no different here. Towards the end of the video above, ER-SA shows just how horrible your designs can get.

However, Elden Ring’s character creator also looks like a step up. With more customisation options available, more choices to choose from, and more sliders to slide, it looks as deep as the character creation screen of the recent Demon’s Souls PS5 remake. That system was widely praised for its detailed options that allowed for all manner of fantastical and realistic characters.

After much anticipation and a brief delay, Elden Ring is almost here. The open-world, third-person action RPG, which comes from the creator of the Dark Souls series in collaboration with Game of Thrones author George R.R. Martin, will be released at the end of February. Check out our Elden Ring guide for all the essential gameplay and release details.