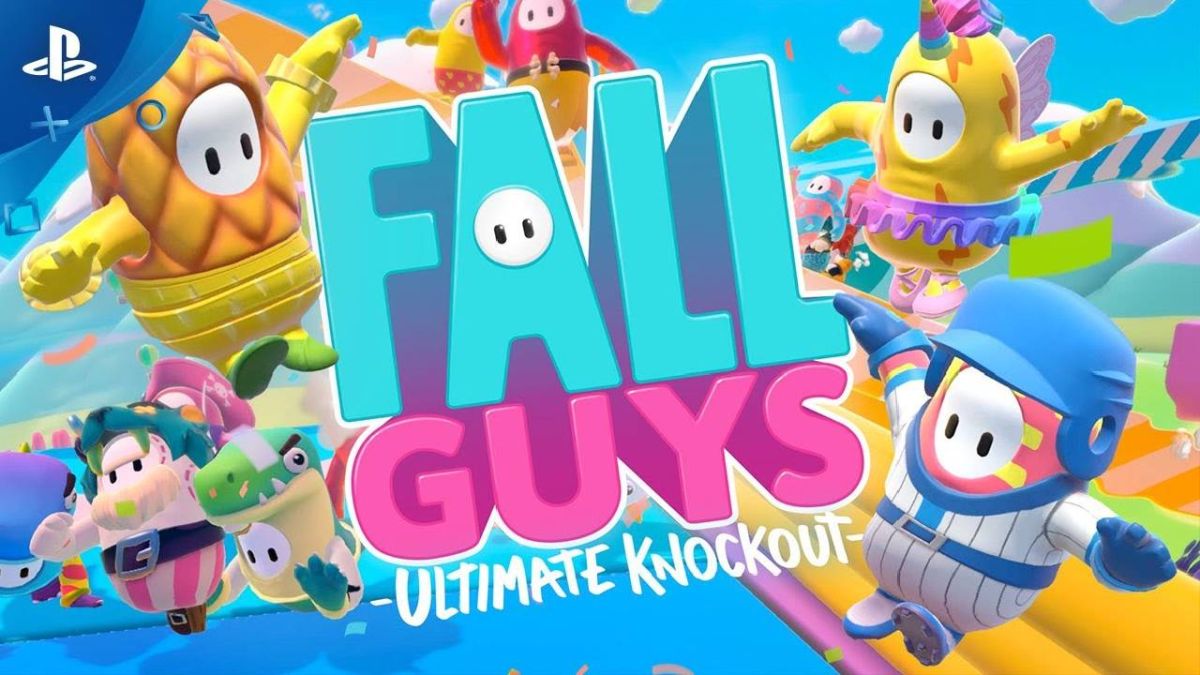 Update: We’ve been able to get into a game of Fall Guys on PS4 – so it might be worth checking again and seeing if it works for you. Today we’ve had matchmaking issues just getting into a game, though, after multiple attempts.

Demand is incredibly high for the game, and the developers have posted this message, explaining that account creation on PS4 is temporarily disabled while the servers are coming back online:

We tried to secretly bring the servers back online but 100,000 of you all came flooding back in lol. To cope with this, we’re temporarily disabling account creation for PS4!We’ll let you know as soon as it’s back!Thanks for your patience!August 4, 2020

Things are “slowly coming back online” according to the official account. A more recent tweet says “Hopefully server issues will continue to improve.”

We’re still hard at work on improving things – things are slowly coming back online. We’ll post here as soon as we have more updates!Thanks for bearing with us!August 4, 2020

Original story: Fall Guys is now available on PS Plus, and it’s the new multiplayer hotness on PS4 – so hot, in fact, that players are encountering ‘No Match Found’ error when trying to get a game. Luckily, the developers at Mediatonic are working on a fix.

At least 120,000 players were playing the game at launch earlier today – well beyond expectations, and leading to the developers saying they were “beefing up” their servers to deal with demand. The hope was the game would be fixed within 30 minutes of this tweet, and that matchmaking would be switched off while that happened, but more than an hour later, we’re getting this message in-game:

As of early afternoon UK time, the developers said on the official account that they’re “still fixing things”. A later message says “lots of progress” is being made on the issue.

We’re still fixing things, we probably shouldn’t have tried to guess how long it would take 😅Very soon™ though 👀Anyone got any spicy Fall Guys memes to pass the time?August 4, 2020

Hopefully, it’ll be fixed at some point today, then – we’ll keep you updated on the latest.

In terms of player numbers, this looks like a promising start for Fall Guys. This 60-player multiplayer game sees each participant racing their character across TV game show-style physical obstacles, with everyone racing to the end of the course to claim a crown. Fall Guys has launched on PS4 and PC, though it’s free with PS Plus for a month, similar to how Rocket League launched back in 2015.