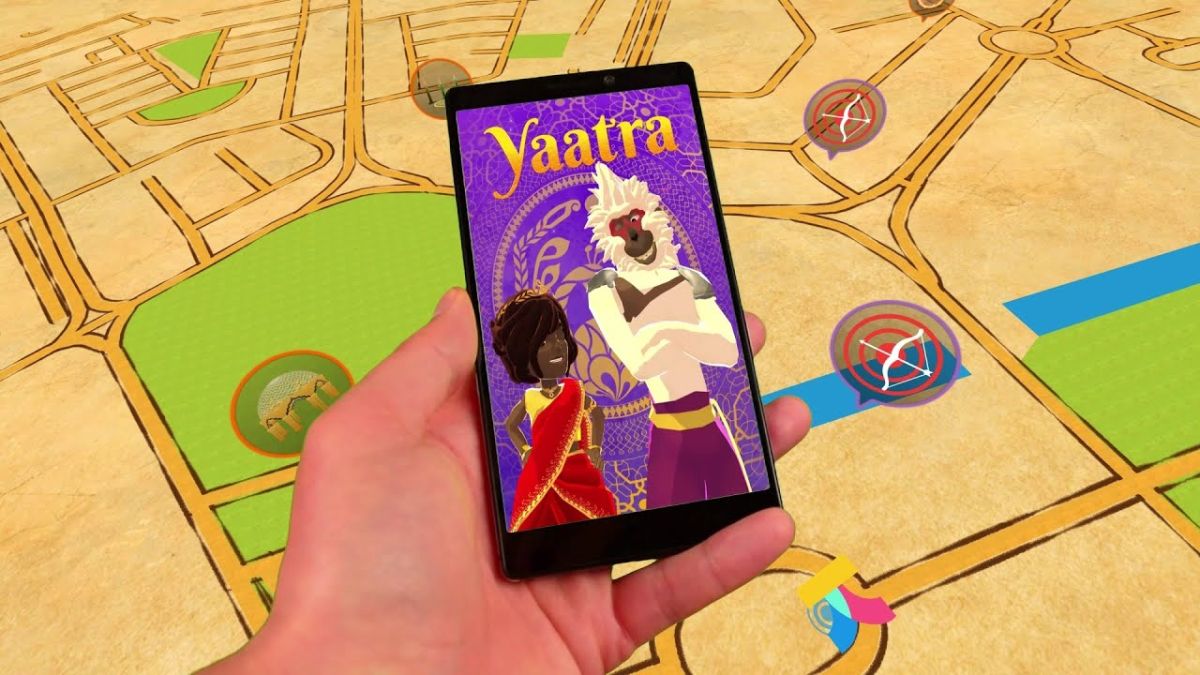 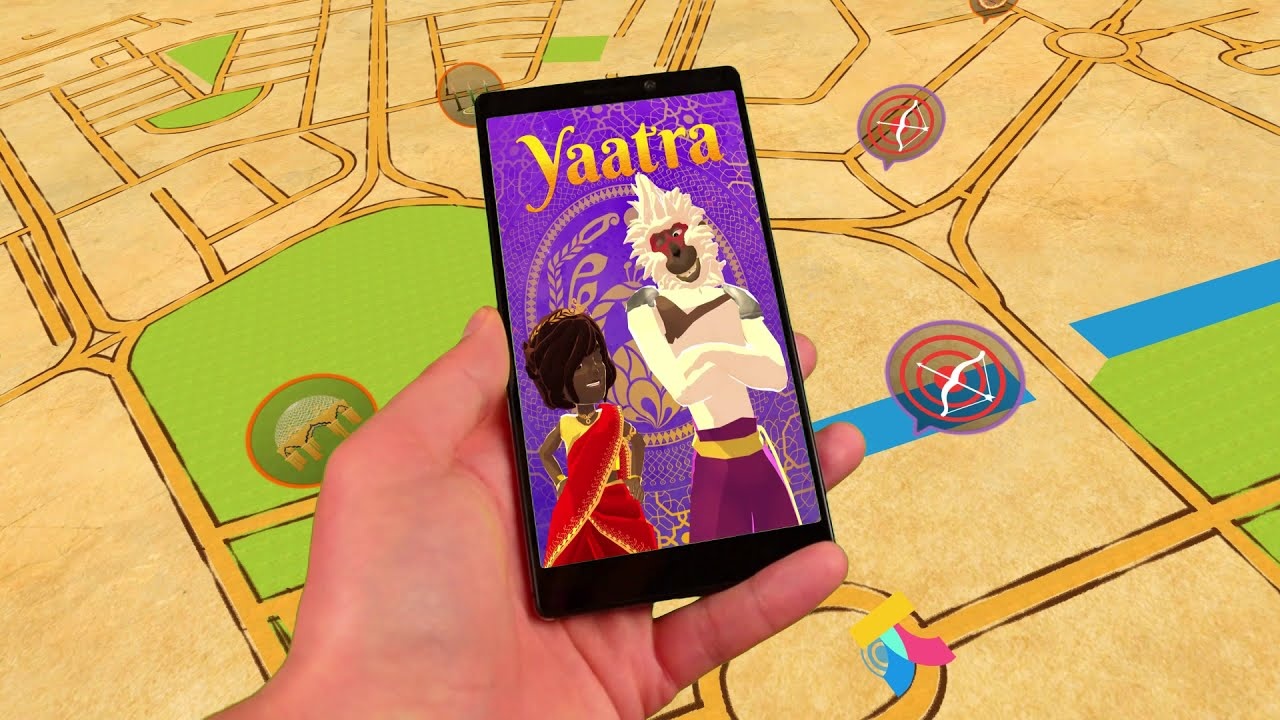 When Reliance Jio invests in something you can very well understand that it is a hot property.

Jio has led the Series A funding round, taking the total funding raised by Krikey to $22 million.

“Krikey will inspire a generation of Indians to embrace Augmented Reality. Our vision is to bring the best experiences from across the world to India and the introduction of Yaatra is a step in that direction,” said Akash Ambani, director, Jio.

“Augmented Reality gaming takes the user into a world of its own, and we invite every Jio and non-Jio user to experience AR through Yaatra,” he added in his media statement.

How to play Yaatra game?

Yaatra is the journey of Princess Maya, banished to the forest where she must find and defeat the monster king to reclaim her rightful place as queen. You play as Maya’s sibling, joining in her journey.

The company says that with just their mobile phone camera, players can step into the action-adventure story of Yaatra and join the quest to defeat a monster army.

Using weapons such as the bow and arrow, chakra, lightning and fire bolts, players can battle through different levels of combat and puzzle games.

Yaatra also has a number of in-game collectibles and items that you can use to level up your skills and improve compelling gameplay.

After players complete their gameplay, they can choose to share a personalized video with friends.

There are also video feeds to see gameplay videos posted by other users and a digital training ground where players can practice their bow and arrow skills before playing again.

Jhanvi and Ketaki Shriram, Krikey Founders says, “Our vision with Krikey is to bring together inspiration and reality in an immersive way. With augmented reality, we are able to bring fantasy worlds into your home, straight through the window of your mobile phone.”

Krikey is available on the IOS app store and Google play store.

Augmented and Virtual Reality (AR/VR) technology in recent times has helped not only the gamers but also the daily consumers to make use of the technology.