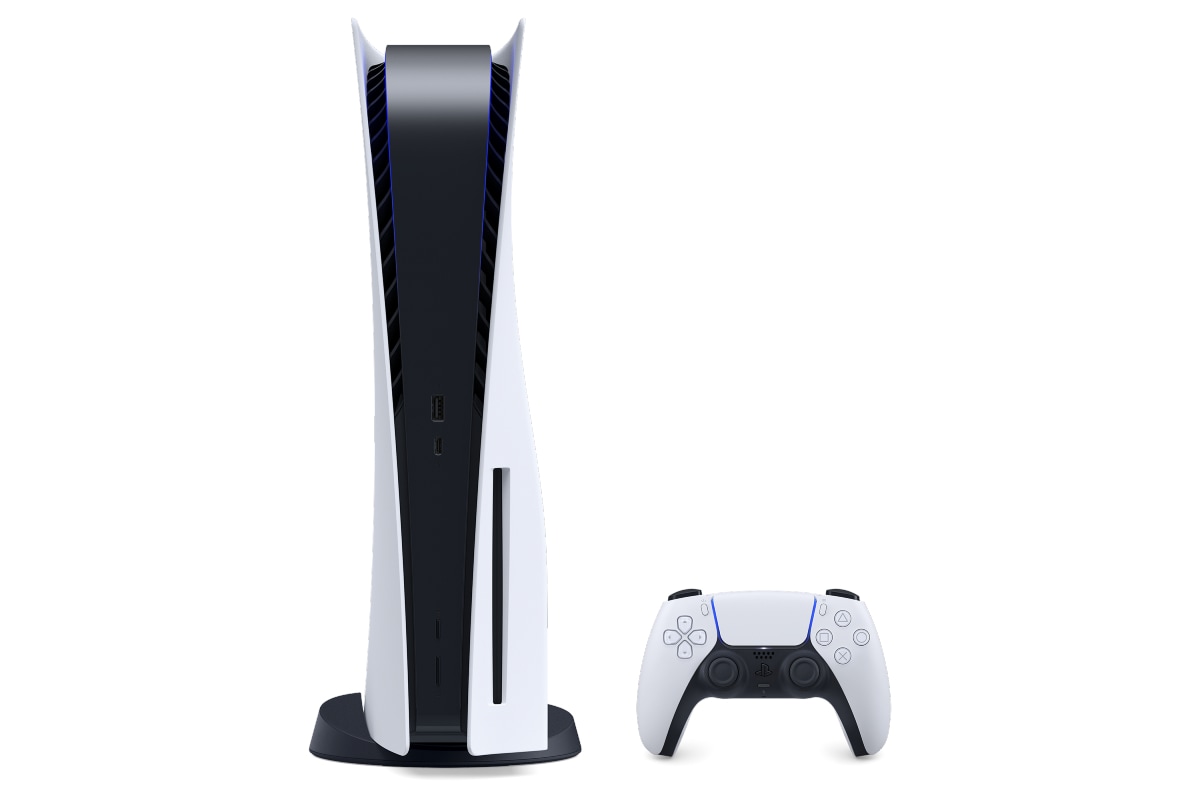 PlayStation 5 will not receive a second round of pre-orders in India ahead of the February 2 release date, Sony confirmed to Gadgets 360. The anticipated game console went on pre-orders in the country on January 12 for just a few minutes — after which it became “sold out” across all channels. That brought disappointment to many customers. Several gamers and enthusiasts were waiting for the PlayStation 5 launch in India since its global announcement that took place on November 12 but failed to pre-order the console initially.

Shortly after closing the pre-order window for the PlayStation 5 earlier this week, Sony India suggested the comeback of its stock before the release. “Keeping the current situation in mind, we kindly urge all customers to keep their health and safety first and refrain from visiting any retail store to pre-order a PS5. Please stay in touch with retailers for the next pre-order phase,” the company said in a statement.

However, it’s now confirmed that the PlayStation 5 will not be available for pre-orders before its official debut in the country.

“We are not planning pre-order for PS5 before 2nd February. Please stay in touch with retailers for future pre-order updates,” the PlayStation India team said in a prepared statement to Gadgets 360.

Sony didn’t provide any clarity on how many units were pre-ordered in the initial round and the number of units it’s planning to bring on February 2, when sale begins.

The plan to no longer host the fresh round of pre-orders was initially reported by a Twitter account that tracks the India availability of the PlayStation 5.

Sony’s move to not provide a second chance for pre-ordering the PlayStation 5 is likely to bring further frustration among customers anticipating the console in the country. The Japanese company initially delayed its launch. When planned, it decided to go with just the PlayStation 5 with 4K UHD Blu-ray drive option. This means that there won’t be the PlayStation 5 Digital Edition at the time of its launch in India.

Shortly after its global launch, Sony also announced that the PlayStation 5 consoles purchased in India through any channels before its debut in the country will not receive official warranty.

The demand for PlayStation 5 is not huge not just in India but is significant across the globe. Sony is facing supply constraints due to the pandemic and restrictions at its facilities.