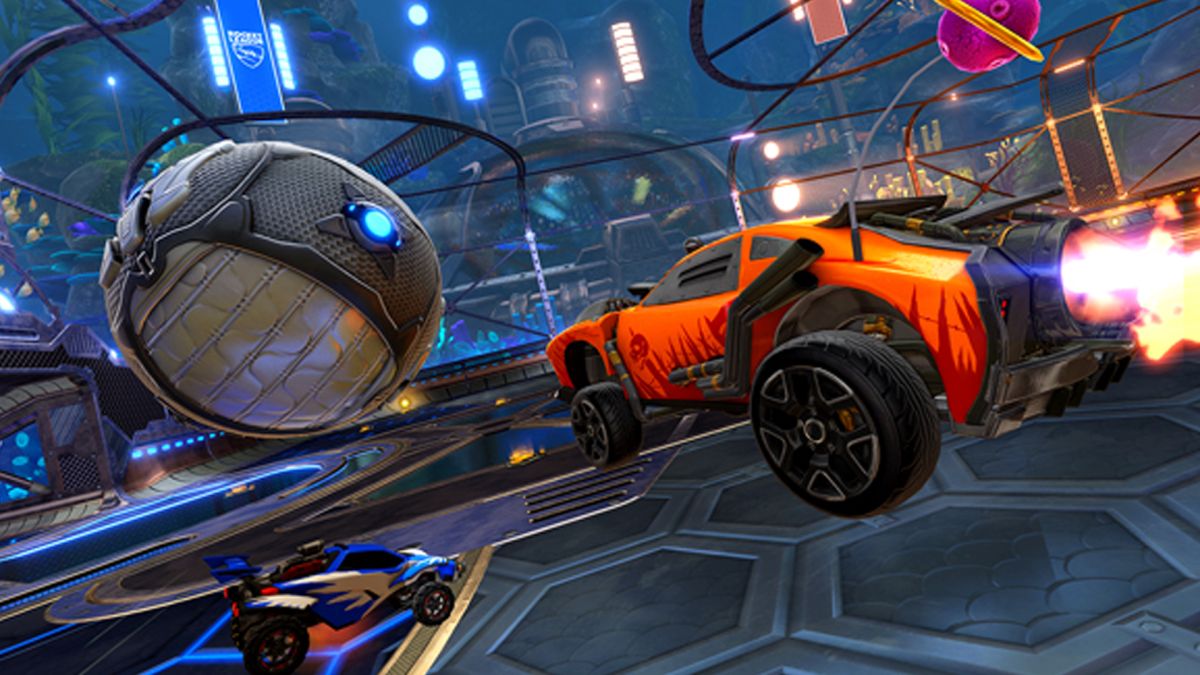 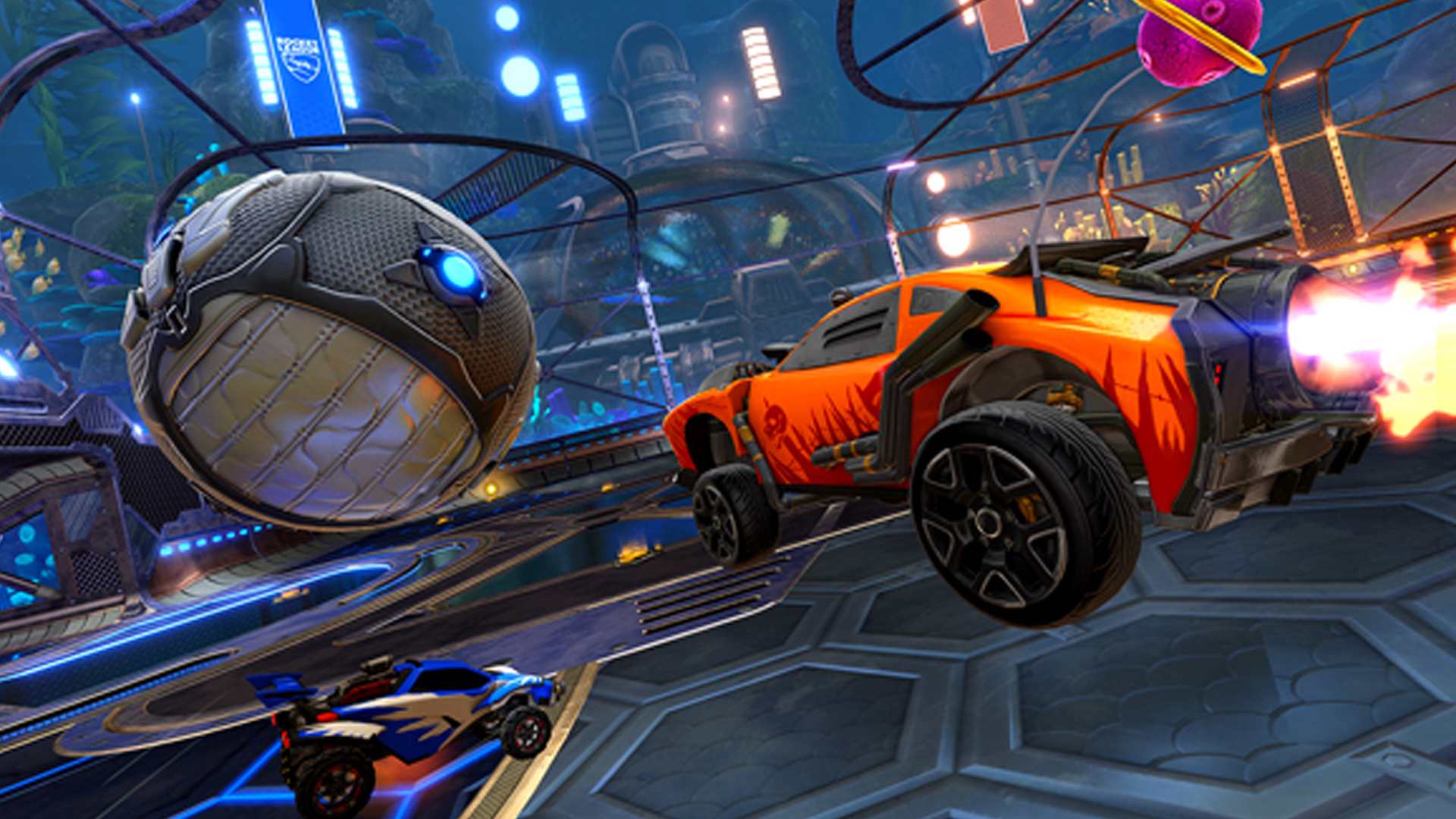 Developer Psyonix has revealed how Rocket League will look and run on PS5 and Xbox Series X, and the results are somewhat surprising.

Interestingly, Rocket League on PS5 doesn’t include a 120fps mode. In fact, the game will run at 4K resolution at 60fps, but uses checkerboard rendering to reach that target. It’s a curious decision, especially considering the Xbox Series S is capable of outputting at 120fps, even if the resolution is dropped significantly.

In case you were wondering, checkerboard rendering is a rather complex graphics technique that essentially allows a developer to render graphical textures at 4K resolution, without actually having to render them at a native 4K. It’s far less intensive overall, and achieves a similar, often identical picture to native 4K.

The PS5 is obviously more than capable of outputting at 120fps, which helps reduce input latency to provide a more responsive experience that can be crucial in competitive games. It seems that Sony’s machine will be locked at 60fps for now, however.

While we know that the Xbox Series X has an edge in terms of pure raw performance over the PS5, so far we haven’t seen much variation between third-party titles.

The differences in Rocket League, however, are stark, and begs the question as to whether the PS5 upgrade simply isn’t ready yet.

With the upgrade set to arrive later this year, as it stands, Rocket League will play best on Xbox Series X. Whichever console you own, though, Rocket League recently went free to play, meaning everyone can finally score a goal in a rocket-propelled car.