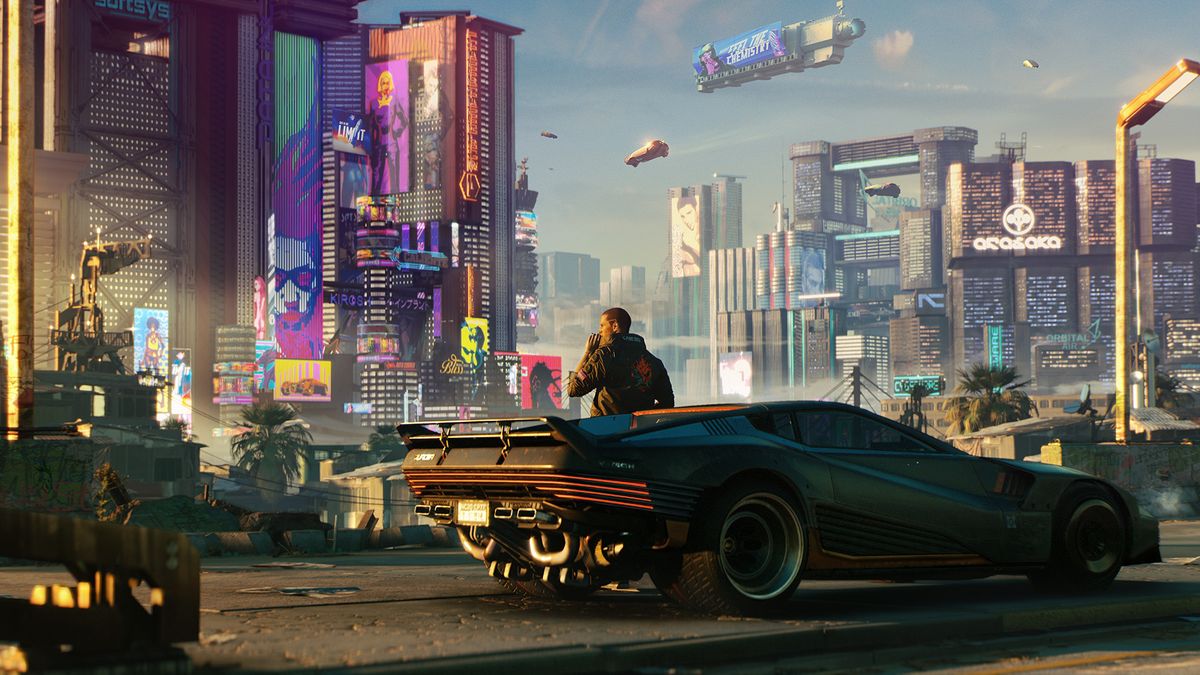 Cyberpunk 2077’s console offering has been an enormous source of controversy since its arrival late last week, with widespread reports of the highly anticipated game being more or less unplayable on base PS4, Xbox One and One S consoles.

Frustrated gamers have taken developer CD Projekt to task for delivering console versions of Cyberpunk 2077 that are riddled with unspeakable graphical issues and game-crashing bugs.

Now, in response to the outcry from PS4 gamers, Sony Interactive Entertainment (SIE) has announced the removal of Cyberpunk 2077 from its PlayStation Store, and is offering full refunds to those who purchased the game via its online storefront.

“SIE strives to ensure a high level of customer satisfaction, therefore we will begin to offer a full refund for all gamers who have purchased Cyberpunk 2077 via PlayStation Store,” said Sony’s official statement, which went on to declare that “SIE will also be removing Cyberpunk 2077 from PlayStation Store until further notice.”

“Once we have confirmed that you purchased Cyberpunk 2077 via PlayStation Store, we will begin processing your refund,” said Sony, further explaining that “completion of the refund may vary based on your payment method and financial institution”.

It’s clear that Sony is taking the matter very seriously, as the move also prevents PS4 Pro and PS5 players from purchasing the game digitally, despite said versions being far more stable.

CD Projekt has since apologised for the state of Cyberpunk 2077’s PS4 and Xbox One versions and has promised to “fix bug and crashes and improve the overall experience.”