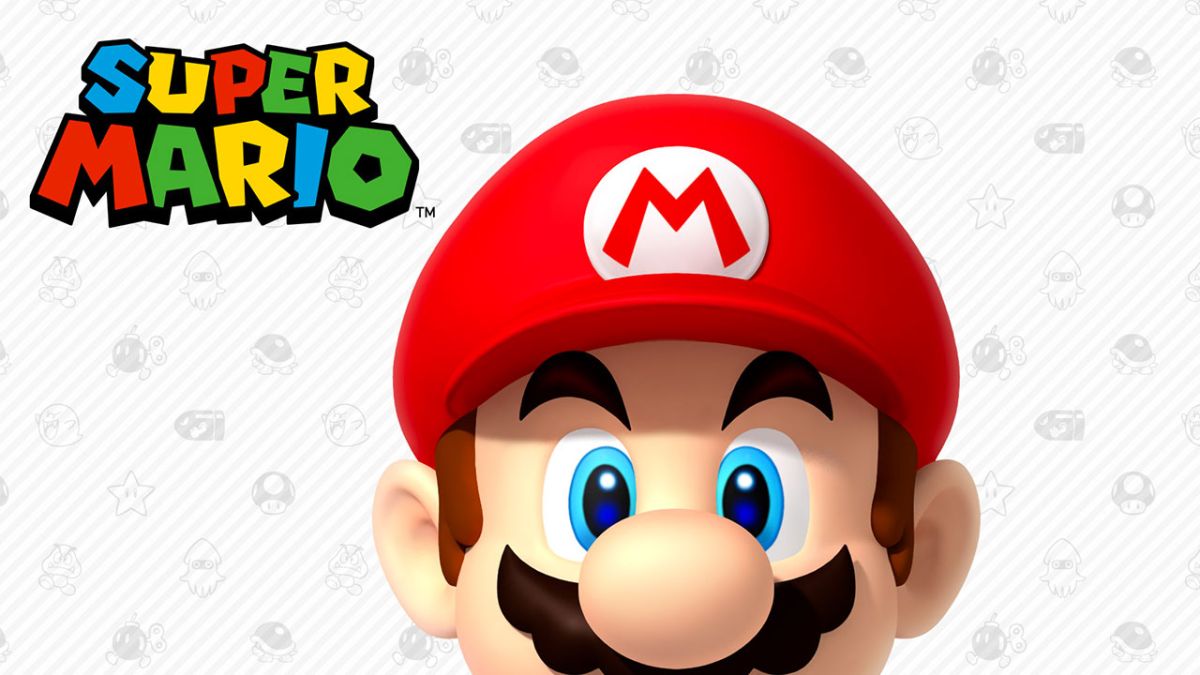 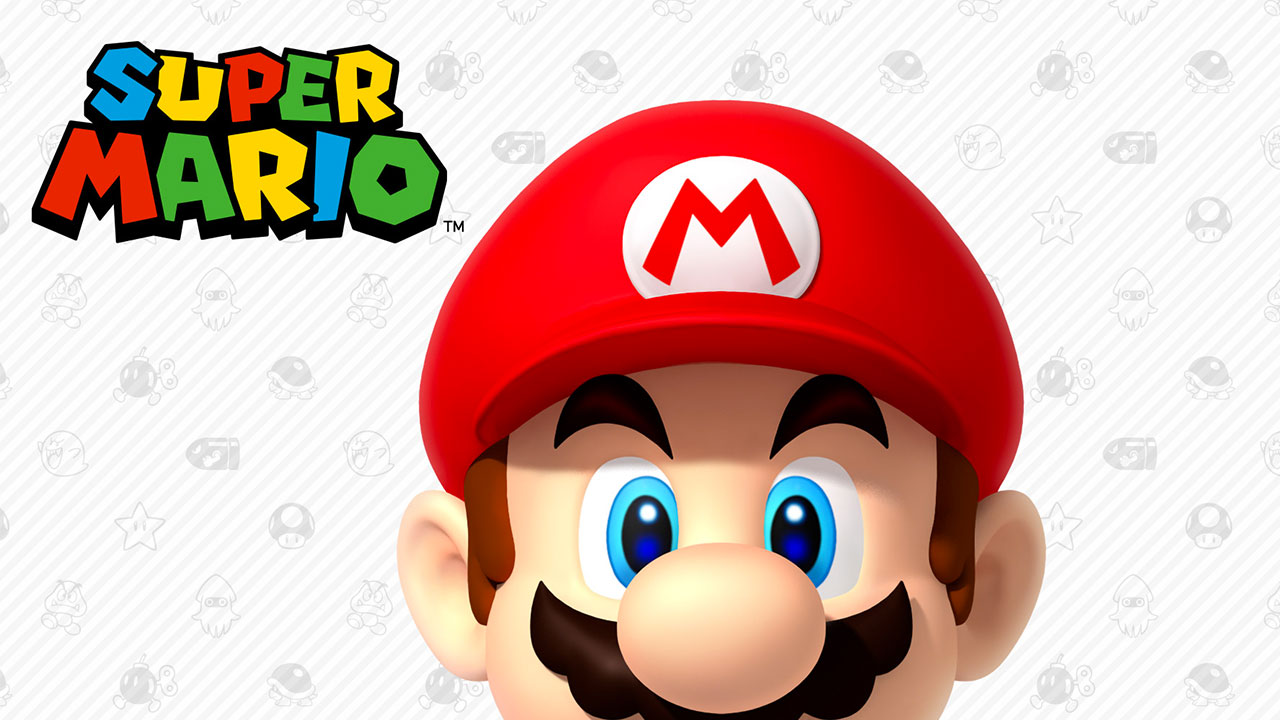 Super Mario gaming is a staple for anyone with a Nintendo, whether it was Gameboy or Wii. The game has proven timeless since its inception 35 years ago.

Mario’s longstanding popularity is not surprise as everyone’s favourite jumping plumber and his friends have taken over not just gaming but pop culture as well.

To celebrate this enduring character, here are some facts even the biggest fan might not know.

1. Mario made his debut alongside Donkey Kong

Mario originally featured as ‘Jumpman’ in the video game Donkey Kong. The creator of the game, Shigeru Miyamoto, referred to Mario as ‘Mr. Video Game’.

When Mario was Jumpman, players had to get to the top level to save Pauline by leaping from beam to beam, avoiding dangerous items being hurtled toward you by Donkey Kong.

2. Mario was a jack of many trades

Mario has had many jobs in his career. He was a plumber in the OG Mario Bros. in 1983. Seven years later, he hung up his tool belt to become a doctor in ‘Dr. Mario’ on NES in 1990.  After a brief stint there, in 1992 he became a racing car driver in Super Mario Kart on SNES.

Over the years he has even played the part of a demolition engineer in Wrecking Crew on Nintendo Entertainment System (NES) in 1985. He also tried his hand at golf in Mario Golf on Nintendo 64 in 1999. In 2000, he was a tennis player in Mario Tennis on Nintendo 64 in 2000. He has also dabbled in the realm of soccer in Mario Smash Football for Nintendo GameCube, 2005.

3. Super Mario Bros. was meant to be Nintendo’s last cartridge game ever

Motion graphic technology was not what it is today. Three decades ago, when Mario first came onto the scene, developers were very limited.

His signature look was an amalgamation of the graphical illustrations available at the time on arcade hardware in the 80s.

Creator Shigeru Miyamoto gave him bright red overalls and a blue shirt so that his arm movements were more noticeable, along with a big nose and mustache so players could recognise his face.

The unmistakable earworm that plays throughout the game has been remastered into pop songs over the years.

When the game was released, Nintendo had heard about a Japanese radio competition that asked fans to submit lyrics for the Mario theme song. One submission was so impressive that they decided to have it recorded and released the song on a vinyl.