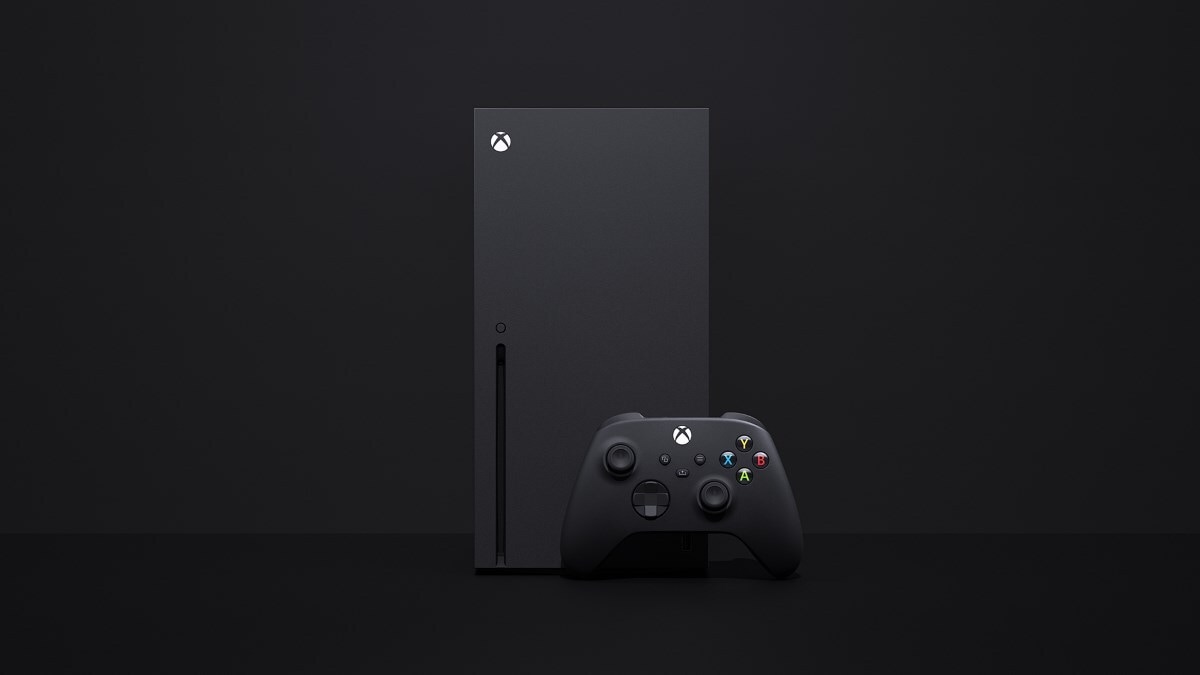 The Xbox Series X will launch in November, as expected. Microsoft and Xbox have announced that their next-gen gaming console will be available in online and offline stores in about three months, confirming what many had guessed for a while now. With Microsoft committed to a global launch, expect the Xbox Series X to be available in India in November as well. But since it didn’t offer an exact launch date or pricing info, the timing of Microsoft’s announcement is curious.

Xbox Series X’s November launch date came shortly after the reveal that Halo Infinite had been delayed to 2021. In that context, this reads more like an attempt on Microsoft’s part to assure potential buyers that Xbox Series X will be a good purchase at launch, even though its biggest launch title won’t be available with the console. Acknowledging the Halo Infinite delay upfront, Microsoft added that the Xbox Series X will have “thousands of games to play, spanning four generations”.

That is essentially the Xbox Series X’s major weapon against its primary competitor — the PlayStation 5 — which is also expected to arrive in November, to lead into the Holiday 2020 season for the western hemisphere. While the PS5 will have backward compatibility for PS4 games, the Xbox Series X will run titles from the Xbox One, Xbox 360, and the original Xbox. Moreover, these titles will be offered with support for 4K and/or HDR.

However, backward compatibility is not its biggest weapon. That would be its subscription-based service, Xbox Game Pass, which will offer all Xbox Series X exclusives and hundreds of games from other studios, as reiterated by Microsoft.

What it left out was that Xbox Series X won’t be the only choice. If recent leaks are to be believed, Microsoft will also offer a more affordable Xbox Series S alongside. The major difference between the two: one supports 4K, the other doesn’t. We are expected to learn more about Xbox Series S later in August.