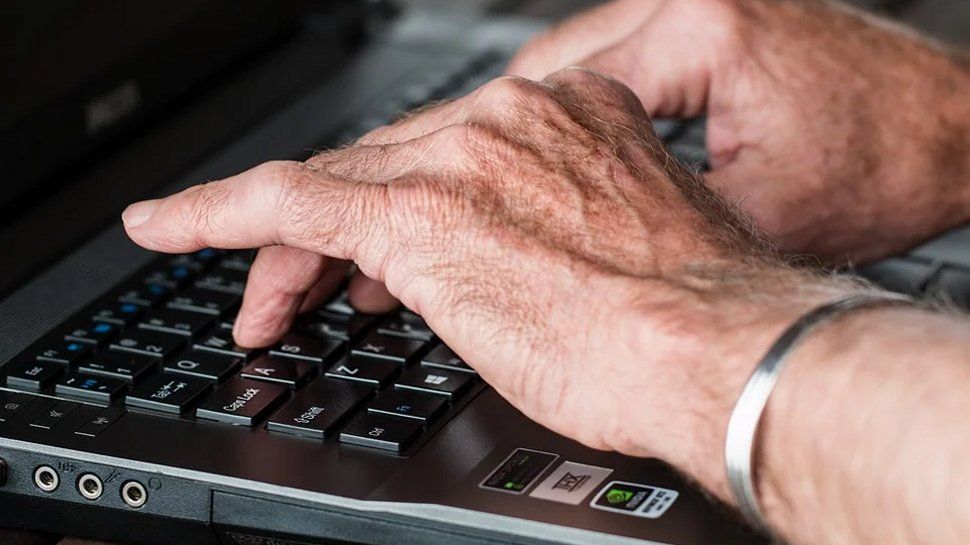 AMD’s Ryzen 5 5600H has popped up in a new leak which shows that this laptop processor will take great strides forward compared to its predecessor, but this spillage has appeared alongside a purported Intel Core i7-11370H benchmark – giving us a glimpse of the future battle between these mobile chips.

Tum_Apisak unearthed the Geekbench results in question and shared them on Twitter, complete with spec details. So, let’s look at the 5600H first.

As you can see, the 6-core (12-thread) Ryzen 5 5600H is operating with a base clock of 3.3GHz and boost to 4.24GHz, according to the benchmark – but as ever, take these details with a pinch of your favored condiment.

VideoCardz, which spotted all this, notes that the chip appears to be in a Xiaomi Mi Notebook, and managed to attain a single-core result of 1,372 and a score of 5,713 for multi-core performance.

Assuming this is all genuine, that would make the 5600H quicker to the tune of 37% compared to the Ryzen 5 4600H in single-core performance, and about 18% faster in multi-core.

As mentioned, of further interest here is the fact that Tum_Apisak also discovered a Geekbench result for the Core i7-11370H, Intel’s incoming Tiger Lake-H chip which is a quad-core (8-thread) mobile CPU – so we can compare that to the 5600H to get a glimpse of the relative standing of these purportedly soon to arrive rival laptop solutions.

That leaves us in much the same boat as the current Ryzen 4000 versus existing 11th-gen Tiger Lake battle, except of course remember that Intel does have 8-core chips coming which should go a long way to rectifying that multi-core balance of power.

That said, there might be a lot of rectifying to do, because if you look at the performance rumors around the purported top-end Ryzen 9 5900HX, this hit a single-core score of 1,534 and in multi-core managed a towering 9,015 – and it could potentially be overclocked to make it even more powerful (depending on the usage scenario, laptop cooling and so forth).

There’s only so much we can read into this speculation and these benchmark leaks dotted here and there, though – neither is Geekbench the be-all-and-end-all of comparing processors for that matter – so the real proof will only come when these new mobile CPUs actually emerge.

In the case of AMD, the rumor mill reckons that the new Ryzen 5000 mobile chips will be revealed at CES in January, so they are theoretically just around the corner. How far Tiger Lake-H might be behind that, we don’t know at the moment (but given that, the obvious guess is that these processors are still some way off yet).