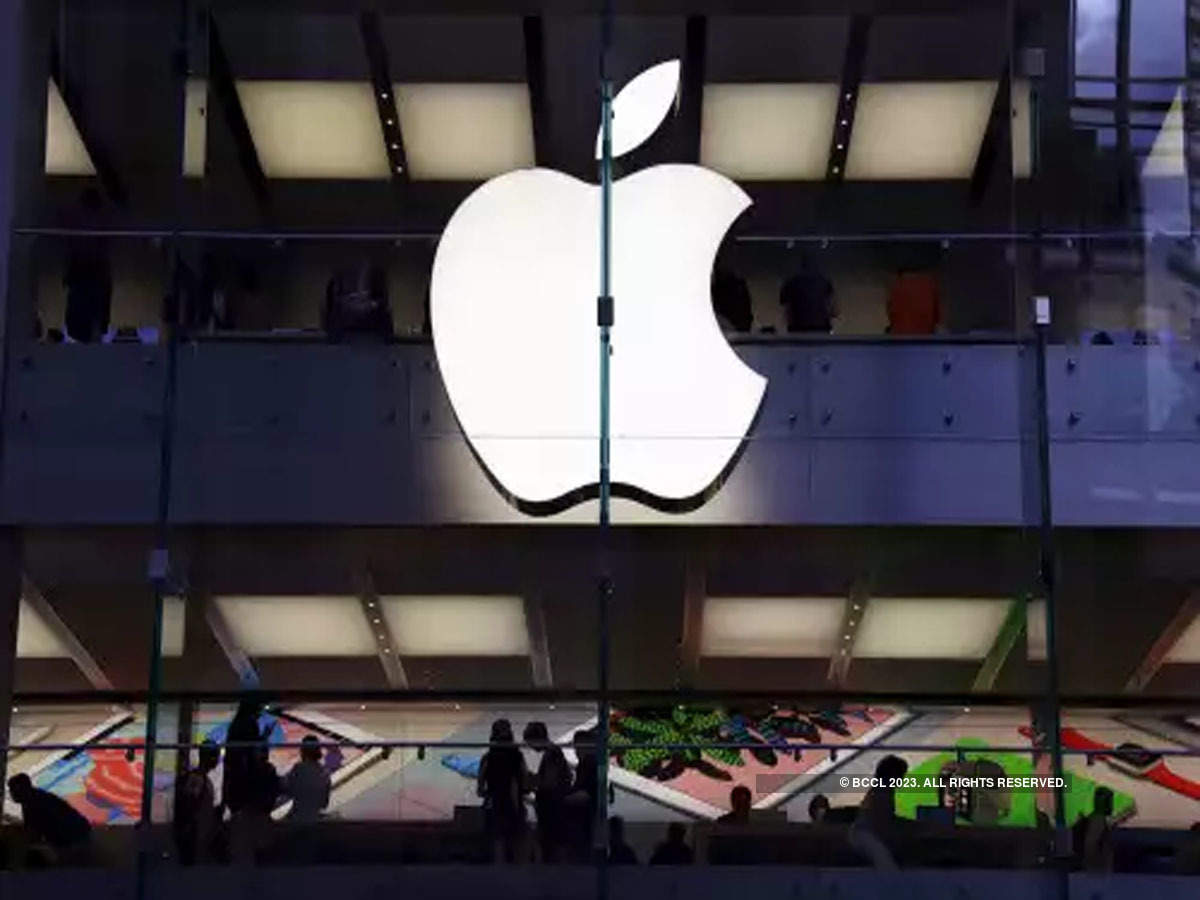 Apple on Tuesday scheduled a special event for Sept. 15, with fans and investors expecting a refresh in the lineup of some of the company’s core products.

While Apple uses its September events to showcase its most important products, new versions of iPhone handsets might still take time as the company in July had flagged a delay of a few weeks from the usual timeline.

Other products usually unveiled in September include new versions of Apple Watch and iPad.

The event will be streamed on the company’s website from its campus in Cupertino, California, Apple said, without providing further details.

Apple, known for splashy launches packed with hundreds of journalists at its campus, would be forced to tone down some of the excitement this year with the event running virtually for the first time due to Covid-19.

Apple’s marketing chief tweeted a video teaser, with the launch date appearing in augmented reality format, hinting at a 3D element to the event.

See you in 7 days! #AppleEvent https://t.co/zDXneII5di

“I wouldn’t count on the iPhone 12 being part of any unveiling. With so much hype around the expected 5G capability, timing will be everything and this delay could prove a big issue for Apple,” Investing.com analyst Haris Anwar said.

Analysts have suggested that Apple is likely to schedule a separate event later for the launch of new versions of iPhone.

“If they’re unable to launch in October, then it could seriously hurt sales in the crucial holiday season, where many will be looking to replace their phones with newer models,” Anwar added.