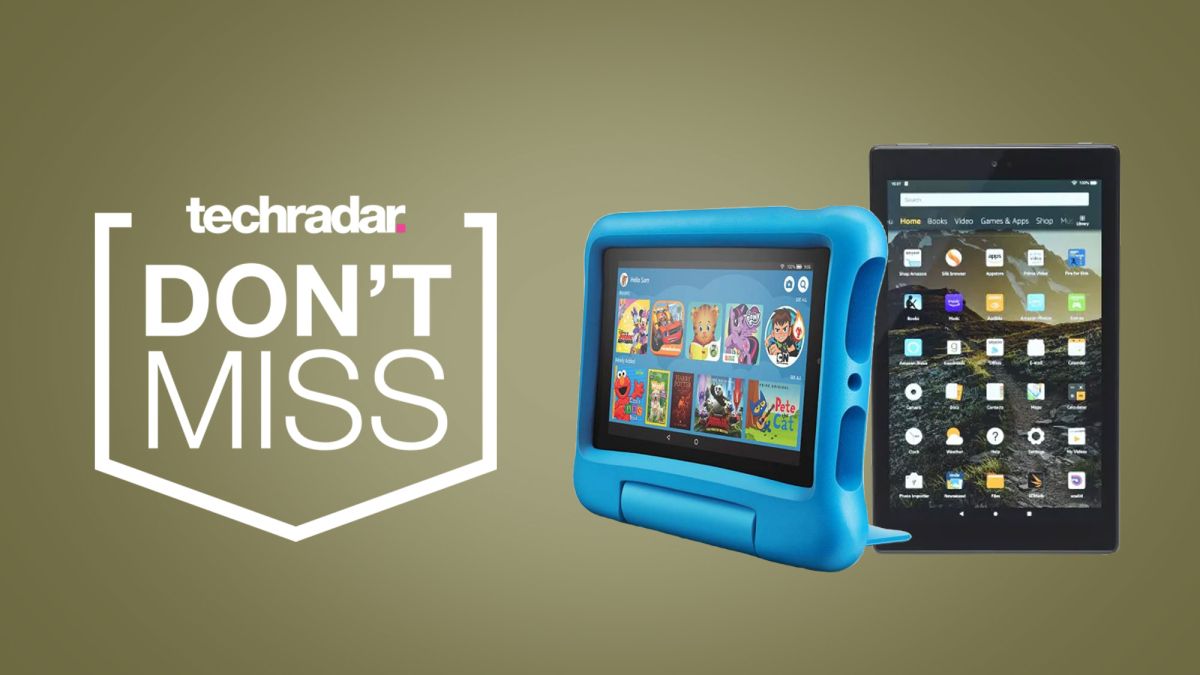 Best Buy are at it again, bringing Black Friday deals to the shelves for another weekend sale. This week Best Buy’s Wishlist sale is bringing Fire tablet deals back down to their lowest prices yet, a particularly impressive feat considering Amazon itself is has only just launched its own offers on the cheap tablet range.

We don’t know how long these early Black Friday deals will be available for, but they didn’t last long last time so we wouldn’t wait too long to jump in.

These are some of the cheapest Fire tablet deals we’ve seen yet, which makes them even more impressive as we’re still weeks away from the main Best Buy Black Friday sale.

We’re rounding up all the Fire tablet deals available right now just below, but you’ll find more prices from across the web further down the page as well.

Not in the US? Find more Fire tablet deals in the UK and Australia at the bottom of the page.

Amazon Fire 7 – Kids Edition: $59.99 at Best Buy
If you’re shopping for the little ones, this Kids Edition is sitting at a great price at Best Buy right now. You’re getting a blue bumper case, a year’s subscription to a load of apps, books, and videos, and parental safety controls here as well. What’s more, this wasn’t featured in Amazon’s sales last week either.
View Deal

Amazon Fire HD 8 – Kids Edition: $79.99 at Best Buy
If you’re after a larger screen, however, you can pick up the Fire HD 8 Kids Edition for just $79.99 right now. It was also left out of Amazon’s Fire tablet deals last week, but a $60 discount at Best Buy makes it a great pick up today.
View Deal

If you’re not in the US, or you simply want to find more prices from across the web, check out the latest Fire tablet deals below. Our comparison chart pulls in all the best offers from all your favorite retailers.

We’re also rounding up the best Android tablet deals available right now, or you can check out the latest Samsung tablet sales and cheap iPad deals as well.