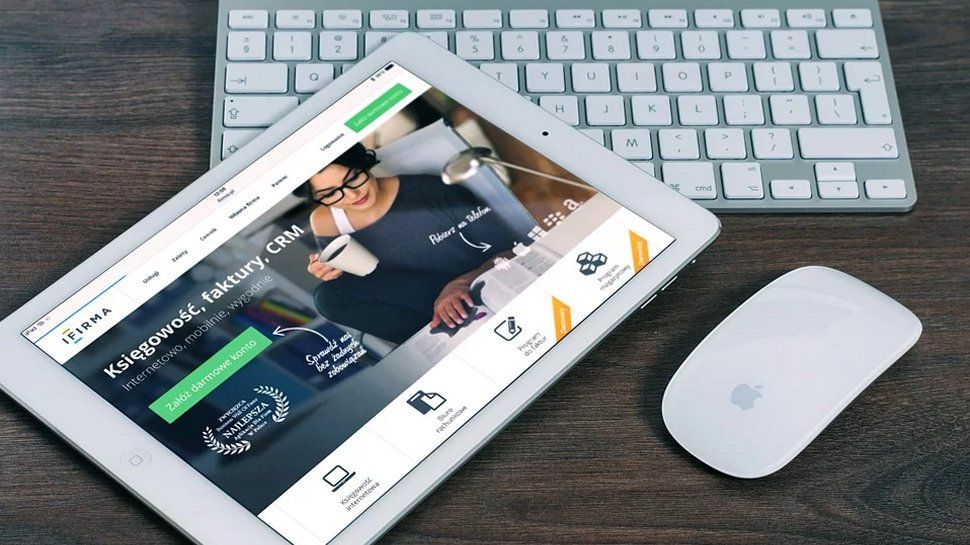 The best note-taking apps for the iPad Pro make it easy to create and manage documents for use on the go.

Although Apple provides its own Notes app with iPadOS, this is only intended to provide a simple and basic functionality. Luckily, there are other notepad applications developed specifically for use on the iPad Pro which further develop and improve on this functionality – and here are a few of the best note-taking app for iPad devices around today.

This is not least because the iPad Pro has long been promoted as a useful business tool in itself, so third-party software can extend its use and application for a specific range of business purposes, which coincidentally can also provide value and purpose for general consumers.

A particular track that the best note-taking apps take is to harness the strong multimedia features that the iPad can offer, so you don’t just have to work with text but can also add in images, video, and audio.

Of course, all these apps work across the range of iPads as well – so here’s or pick of the best note-taking apps for the iPad.

Want your company or services to be considered for this buyer’s guide? Please email your request to [email protected] with the URL of the buying guide in the subject line.

Best note-taking app for iPad Pro – at a glance

Notability from Ginger Labs, is an excellent, general purpose note-taking app for the iOS platform. It has won multiple awards over the last several years.

This app allows the user to combine multiple inputs, including typing, sketching, handwriting and photos, in a single place. It also supports annotating PDFs. Notes can be shared via email, and cloud-based services including AirDrop, Google Drive and Dropbox.

For those looking for a note-taking platform that works with their iPad Pro, but also Android devices, Evernote straddles the two mobile platforms with ease.

Evernote is a great app to collect multiple inputs, including images, text notes, recorded messages, and clippings of web pages – all in one file for storage and collaboration. They can then be accessed via the iPad Pro, Android, or a PC though the web browser interface for ease of workflow. Also, a further boon is that the notes are searchable.

The iOS app is free, and offers in-app purchases. However, the free product is restricted to syncing only two devices, and uploads are limited to just 60MB per month. Step up to the Premium tier to sync all your devices, gain a more generous 10GB of uploads in a month, as well as the additional features of live chat support, and offline access to your notes. Alternatively, for collaborations, there’s a business plan with increased limits and additional features.

The note app that focuses on handwriting

Those who want to use their iPad Pro to easily take handwritten notes should check out GoodNotes . With the focus on handwriting, this app makes it easy to enter complex mathematics and chemical formulas that can border on the impossible via a traditional keyboard.

The GoodNotes approach can also be used to annotate PDFs, plus you can search handwritten notes and convert handwriting into text. The notes are also synced via iCloud, and can be backed up to your choice of cloud providers, including Dropbox, Google Drive, or Box.

For note-takers with needs that go beyond the basic, Nebo can handle the challenge. While plenty of note-taking apps allow text to be entered, Nebo can also easily structure notes, allowing you to add paragraphs, titles and bullet lists for organization.

It also handles ‘rich content,’ such as diagrams, sketches (with different colors and pen widths), flow charts, and formulas, letting you integrate them into the document. Once completed, documents can be exported in a variety of formats, including Word, PDF, and even HTML.

Nebo is available for multiple platforms, including Windows 10, Android, and of course iOS.

Mimics a gel pen on paper

Whink is an iOS app that is equally at home taking notes via handwriting, as it is with text. Whether you prefer to write with a stylus, type text, or draw with a finger, Whink makes the process as simple as using real paper.

Other media can be added and incorporated including photos, diagrams with colors and “perfect geometric shapes”. Documents can also be marked up, and it supports multi-tasking so notes can be taken while reading another document (we have witnessed folks walking around with two tablets to accomplish this feat when it is not supported).

Type or use handwriting

Notepad+ provides a digital notepad for you to do pretty much anything you’d like to that you would in a normal blank notepad. There’s the ability to type notes, of course, as well as make lists, but you can also use it for sketching as well as adding images.

There are also additional features, not least for annotating other files, such as PDF files, as well as files from Excel, Keynote, and Numbers. A drag-and-drop function allows images from other apps to be copied into your notes, regardless of the file format used.

There are a wide range of formatting options that take Notepad+ away from standard note-taking software, with the ability to use different fonts, colors, and highlighting, as well as support for handwriting.

Icons and smileys can also be added to notes, and you can add text next to them. A zoom feature allows you to change perspective if you need to move in closer or further away, which can be especially useful when using images.

Notepad+ is available in 12 different languages.

The success of the iPad and iPad Pro mean there are a lot of apps available for similar functions, and note taking is no different. Different apps focus on different areas, such as just text, rich text editing, including images, sketching images, and even integration with other platforms. We’ll consider additional options which take the simple idea of making notes and expand on it:

Notes Plus allows you to make handwritten notes and then convert them into text files which you can then export to other file formats, such as PDF. Alternatively, you can import PDF and .doc files. Integration options include Dropbox, Google Drive, and Evernote.

Zoho Notebook is a powerful app for taking notes, editing text documents (such as Word or PDF files), adding images or creating sketches, spreadsheets, and even including audio recordings – all in the same note file. This makes it particularly versatile, and all saved files are synced your devices in the cloud. Even better it’s free, and there are no ads.

OneNote may be a Microsoft production, but it’s a full-featured digital notepad for the iPad Pro and other iOS devices. Aside from the fact that it has a lot of functionality – and it’s free – it also integrates with Microsoft Office, which could be a big plus for a lot of people.