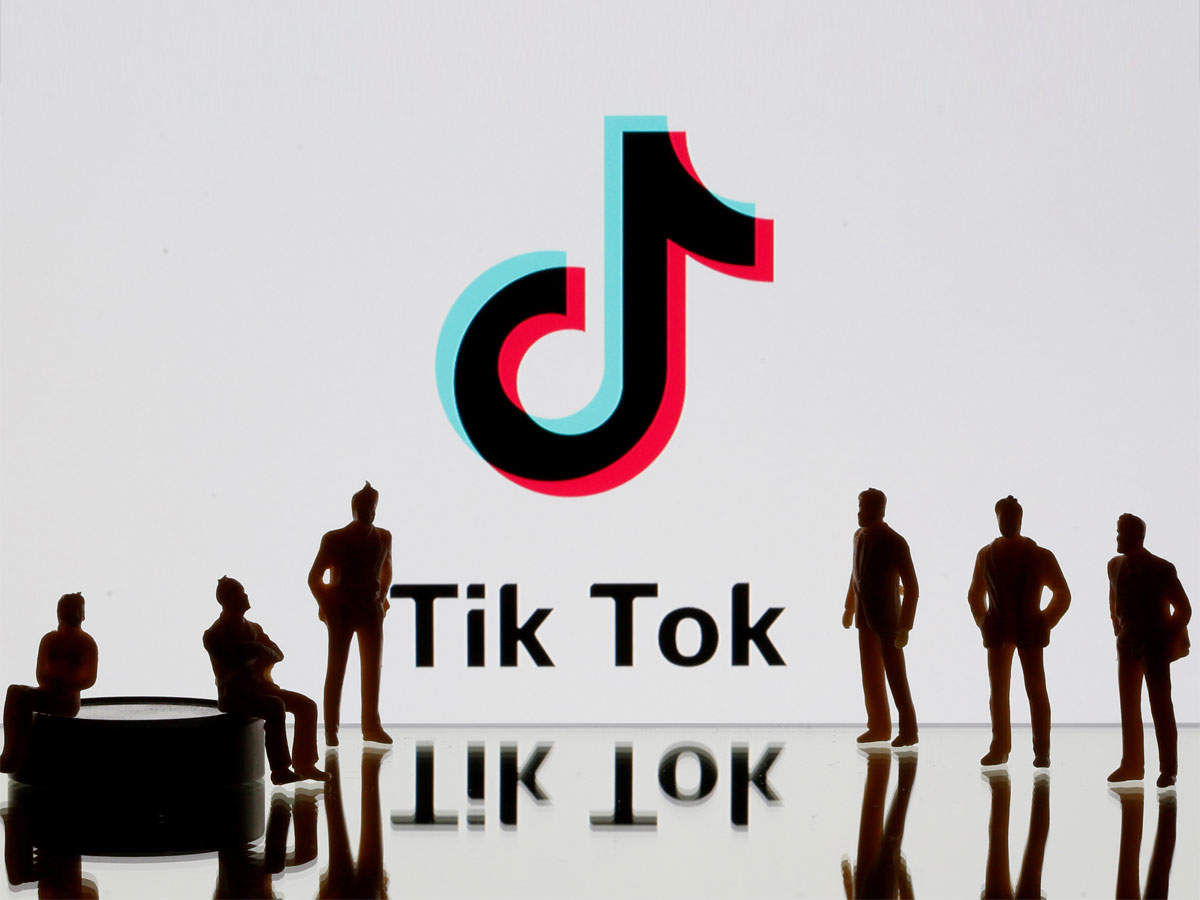 Speculation is rife about the possible return of TikTok in India, on the back of recent media reports of Microsoft looking to buy the Chinese app’s India operation. Twitter too has held initial discussions for a deal to purchase TikTok US, The Wall Street Journal reported Saturday.

In the wake of such developments, most investors who were looking to bet on homegrown short-video apps which have proliferated in the past one month may hold out before there is further clarity.

Things have been changing every few days. “There is an opportunity to capitalise on the short-video-sharing market but for creating a better product than TikTok instead of a TikTok clone,” said Rutvik Doshi, managing director at Inventus Capital Partners. “Money will continue to flow into this space as some investors would want to take a bet depending on their risk capital. But some, like me, would not jump into an opportunity yet as the full picture is still not clear.”

“Smaller companies may find it hard to raise money; however, larger entertainment platforms which have expanded into this space have seen major growth and cementing of advantage..,” said Karan Bedi, CEO of video-streaming platform MX Player, which launched a short-video app MX TakaTak recently. MX Player is owned by Times Internet, a part of the Times Group, which publishes this paper.

ET reported last week, in terms of time spent per user, TakaTak led the charts with 23 minutes, followed by 10 minutes for ShareChat’s Moj, and 7.4 minutes for Dailyhunt’s Josh, SimilarWeb data on July 26 indicated.

The high-stakes sale of TikTok in the US and in India, which is its biggest market with more than 650 million downloads, according to Sensor Tower data, has changed the course of events, say investors. “The plot is muddled right now,” said a VC tracking the space on the condition of anonymity. “In the first week of the ban, every investor was keen to be a part of the fundraising cycle for the two TikTok alternatives — Mitron TV and Chingari. The week after, five other players came up and that spooked everyone,” this VC noted.

“Even if they (TikTok) get acquired by Microsoft or Twitter, they’ll have to sort the US market issues first, which gives us a 3-6 month headway to build our social capital among Indian users,” said Sumit Ghosh, cofounder of Chingari. The short-video-sharing app scooped up $1.3 million in funding earlier this week.

Mitron TV, another player in the fray, is said to have raised a new funding round of $5 million early July. But no big money has yet come into most other local rivals of TikTok.

The news of global players like Microsoft entering the fray only adds another layer of uncertainty to the current situation. “It may impact investors who’ve written fat cheques to some of the TikTok clones,” said the VC quoted earlier.

Chingari’s Ghosh said the acquisition won’t affect his app’s prospects. “TikTok had a lot going for it under ByteDance. With Microsoft, it will, in all likelihood, be reduced to a product team within a corporate giant,” he added.

TikTok will also have to work towards rebuilding its ranking on the Play Store when it returns, said Doshi of Inventus. “There is a strong anti-Chinese sentiment among people. To communicate its changed ownership from Chinese to American, if the acquisition takes place, will also take time. Many people still don’t know that Instagram is owned by Facebook,” he added.

ByteDance, as per a Reuters report, saw its revenue soar more than 130% year-on-year to around $5.6 billion for January-March 2020, while Bloomberg reported that the company made over $3 billion in net profit last year on revenues of over $17 billion. As per industry estimates TikTok-owner ByteDance’s India revenue could be $4-5 million per month.

Dev Khare, partner at Lightspeed India Ventures, argues that localised social media apps is a large space to go after, with 250 million to 300 million users on a monthly and potentially on a daily basis, too. “It was a big space even before the ban on Chinese apps,” he said. Lightspeed is an investor in ShareChat.

In the early days after the ban, creators didn’t take TikTok alternatives seriously. Their answer to “What happens when TikTok is back?” was simple and straightforward: “We will leave everything else and go back on TikTok.”

As days and weeks passed, this answer became more complicated. Creators saw more homegrown players raising institutional funding as an indication of the changing sentiment in the content ecosystem. Many started evaluating the current crop of short-video-sharing platforms to sustain themselves should the ban become permanent.

Read: How the TikTok (B)anxiety unfolded among creators

“The new exclusive contracts could also funnel the rise in popularity of Category B influencers on TikTok upon its return, as the Category A creators might already be contract-bound with other players,” said Prince Khanna, founder of Eleve Media, one of the leading influencer marketing platforms in India.

For top TikToker Shivani Kapila from Surat, TikTok’s possible return will be a moment of “major decision-making,” she said. “At that time, every creator will prioritise a platform depending on their mindset and dreams at that stage.”

Many of her fellow TikTok creators have moved on to other platforms in the last few weeks. “I still feel I should hold on and wait for TikTok to come back as the platform made me the creator I am today. But if a new shift happens in the meanwhile, I will adapt to it as it is all about the survival of the fittest,” said the 31-year-old. Kapila had over 10 million followers on TikTok as opposed to 200,000 on Instagram at present.

“How soon they’re able to get back is crucial. The more time they lose, the harder it will be for TikTok to get their numero uno status back,” said Lakshmi Balasubramanian, cofounder of Greenroom, a Bengaluru-based influencer marketing agency. TikTok’s success helped the other players understand the market potential, she adds. “Now, if any of the others are able to capitalise the market, TikTok may have to start from scratch upon return.”

Major influencer marketing managers say that creators will still readily go back on to TikTok if and when it returns. “But that won’t necessarily mean they will leave the new platforms they’ve onboarded during this period,” said Gautam Madhavan, founder & CEO of Delhi-based influencer marketing platform Mad Influence which represents over 300 influencers and celebrities exclusively.