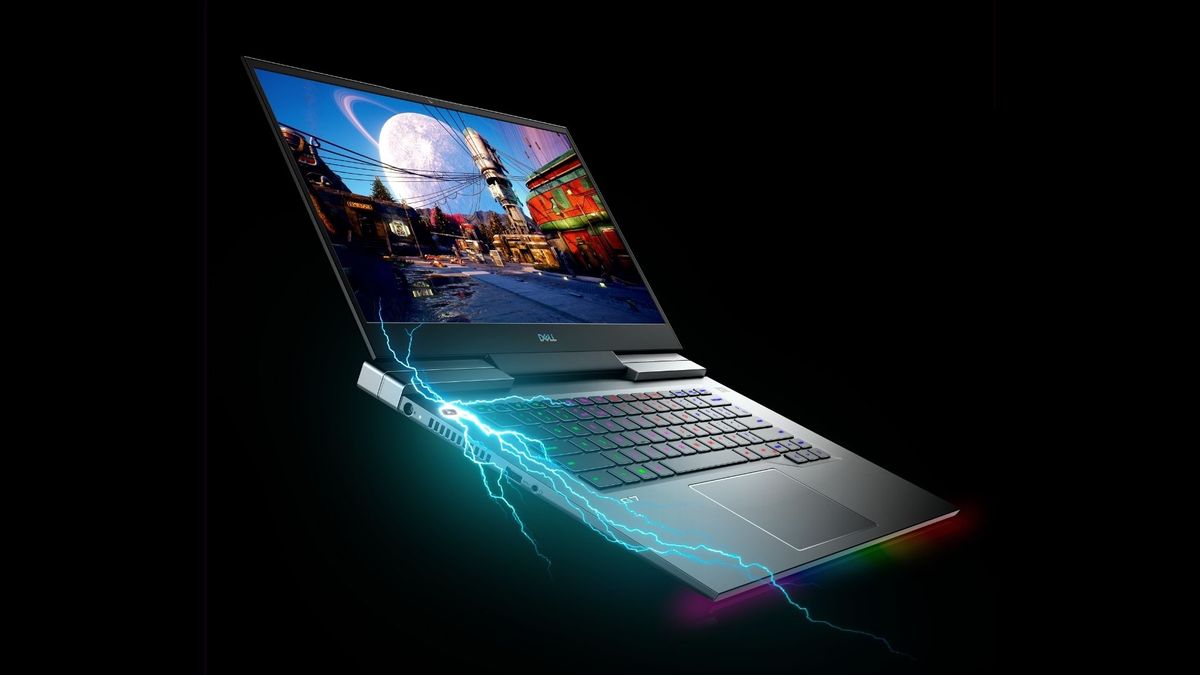 After refreshing its XPS lineup, Dell has now launched the new G7 16 gaming laptop in India. It brings significant upgrades on the inside as well as out. In recent times, a host of gaming laptops have landed in India, notable among them being from the  Lenovo and Asus brands.

The new Dell G7 15 has a slimmer profile and a more approachable weight of 2.1 kgs. It also adds more features on the software front which are meant to improve the gaming experience. At launch, it is available in two variants.

It comes in a dark Mineral Black chassis finish that looks rather minimal when switched off. Once opened, you’ll be greeted with a three-side bezel-less display. It connects to the body via an ‘origami’ hinge that increases the stability and airflow. On the front of the laptop frame is a customizable 12-zone RGB lighting. Similarly, even the keyboard has customizable lighting.

The display spans 15-inches diagonally and has a Full HD resolution with a max brightness of 300nits. The base variant has a refresh rate of 120Hz while the higher variant takes that up to a whopping 300Hz for smooth and sharp gaming. The LED panel has an anti-glare coating on the top for better legibility. It also sports a Nahimic stereo speaker setup for 3D surround sound as well as a combined audio jack.

There’s a dedicated Game Shift key on the Dell G7 which can maximize the fans’ speed to keep the temperatures in check and avoid throttling.

Tow variants of the Dell G7 will be available in India. The base variant with an Intel Core i7 chipset, Nvidia RTX 2060 graphics and a 120Hz display is piced at Rs 1,62,990. The top variant with a Core i9 processor, RTX 2070 graphics and a 300Hz panel is priced at Rs 2,07,990. Both models will be available on Flipkart as well as other retails stores.