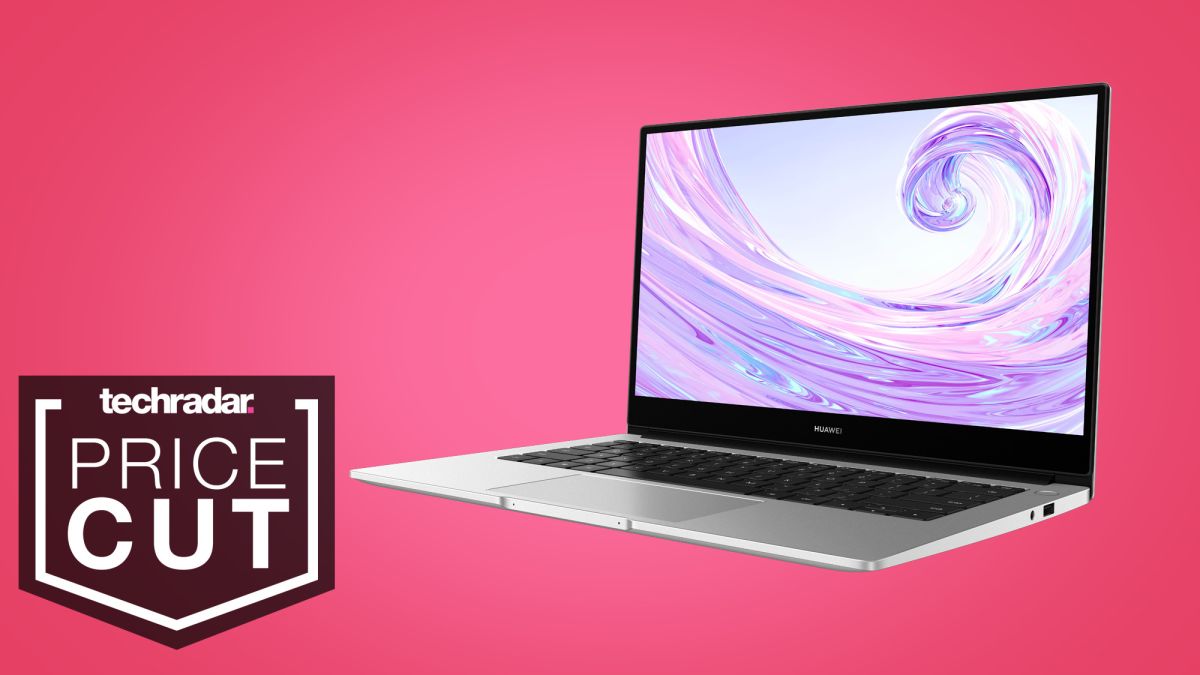 While Black Friday and Cyber Monday are still a week away officially, we’re already starting to see some alluring laptop deals from retailers as they battle for bargains. The Huawei MateBook D 14 is currently just £499.99 at Currys, and is one of the best affordable laptop deals we’ve seen so far at a whopping £200 off.

You only need to glance at the MateBook D14 to see why it’s proving a popular choice for those needing a reliable work machine that doesn’t cost the earth. This slimline laptop packs a Full HD 1080p screen and a battery life of up to 12 hours for entertainment on the go, and a 10th-gen Intel i5 processor with 8BG of Ram for those needing a reliable work machine. If you’re looking for a cheap laptop for day-to-day use, make sure you jump on this deal — it’s selling fast.

Make sure you also check out our best Black Friday laptop deals roundup for even more great offers.

Not in the UK? Scroll down to see the best Huawei MateBook offers in your region.

Huawei Matebook D 14 15.6-inch Intel Core i5 8GB RAM: £499 at Currys
This powerful and visually pleasing laptop from Huawei comes with an Intel Core i5 processor, 8GB of RAM and 256GB SSD. The screen gets a boost to 15.6-inches, and the price has been cut by an impressive £200.View Deal

Huawei Matebook D 14 15.6-inch AMD Ryzen 5 8GB RAM: £489.99 at Amazon
Prefer AMD over intel? Fret not, the Matebook D 14 also comes with a Ryzen 5 processor. Enjoy binge-watching your favourite shows for up to 9 hours on the luxe full HD screen, all with the knowledge that you’ve saved yourself a few pennies.View Deal

Not in the UK? Here are the best Huawei MateBook deals where you are