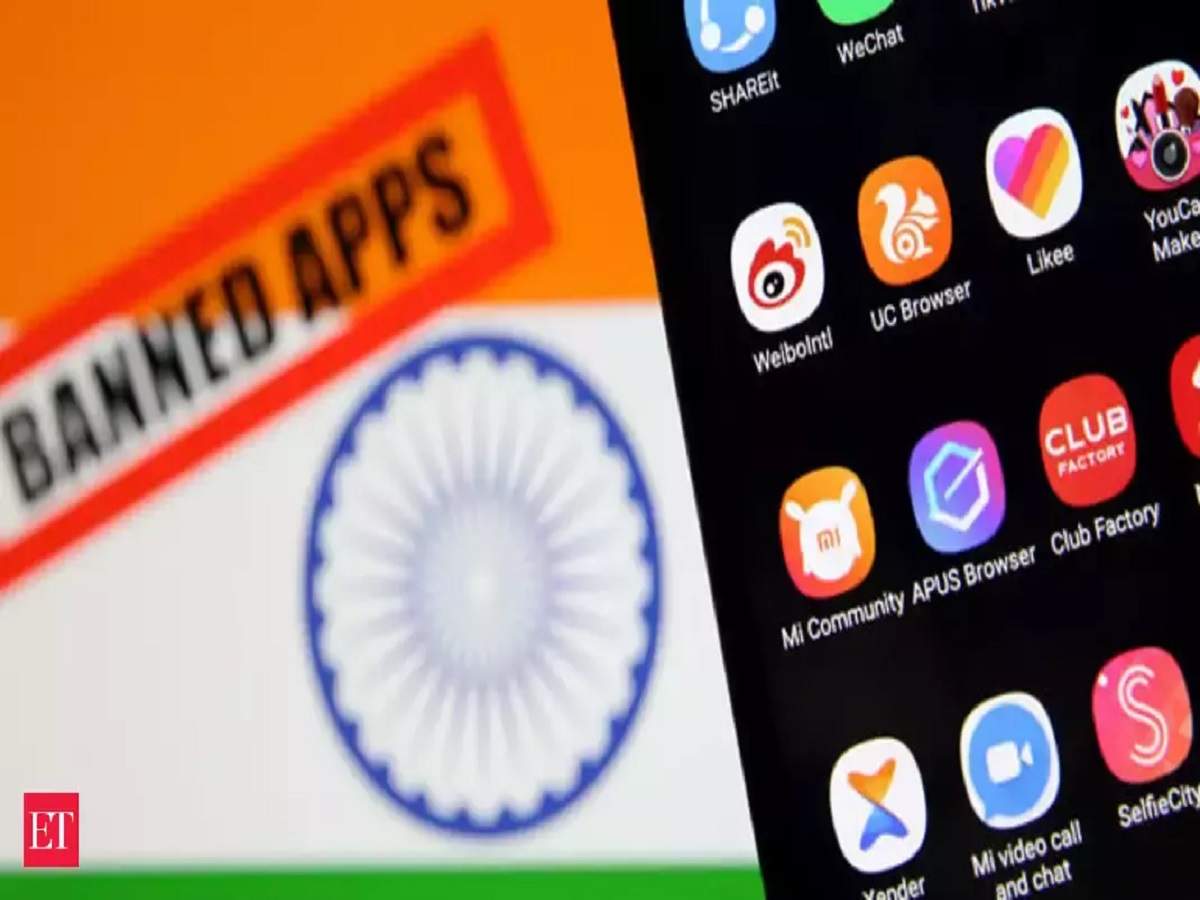 Internet Freedom Foundation (IFF), a digital advocacy firm, has questioned the government’s decision to block 59 apps and noted that any opaqueness in blocking rules impacts the digital rights of citizens. The firm filed a Right To Information (RTI) seeking reasons behind the ban but was informed that information is “restricted” and “prohibited”.

“Such secrecy and opacity in the Blocking Rules is a systemic issue and affects the digital rights of every citizen. We need the govt to cease such opaque blocking and introduce regulatory reforms to increase the transparency and accountability of the govt authorities involved,” said the advisory body on its Twitter handle.

On 29.7.2020, we received the following reply from them. As can be seen from their reply, they have failed to answe… https://t.co/HtvR0MpN2o

The government in its response, detailed out the various authorities that looked into the banning of the apps but did not divulge details of the grounds on which the apps were barred.

“…clause 16 of Information Technology procedure and safeguards for blocking for access of information by public rules 2009 says that strict confidentiality shall be maintained regarding all the requests and complaints received and actions taken thereof. The information sought by the applicant is restricted and prohibited under section, 8 (1)(a)of the RTI Act, 2005. Accordingly, it is not permissible for this CPIO to disclose the same,” the government said in its response.

The comments come on the back of an RTI filed by IFF demanding an explanation on why 59 apps were blocked and if Section 69A, IT Act and Blocking Rules 2009, were applied. The group had earlier questioned reports of blocking of popular search site DuckDuckGo as well, which was later allowed. IFF also questioned if objective assessments were carried out before the sites were blocked on grounds of privacy concerns.

The government last week also banned 47 variants, or clones, of the 59 Chinese mobile applications that it had banned last month, including Helo Lite, Bigo Lite, CamScanner Advanced, among others. The 59 Chinese apps were banned, citing threats to the country’s “sovereignty and security”. The apps included social media apps TikTok, WeChat and Helo, along with file sharing app ShareIT, UC Browser and shopping app Club Factory.

The barring of the apps come on the backdrop of security concerns regarding apps which are of Chinese origin. Some bans were also related to data sharing and privacy concerns. The government had evoked emergency powers under the Information Technology Act, 2000 to ban these apps, including provisions under Section 66A of the law. The government has since sent a long questionnaire to these companies giving them three weeks’ notice to respond. The deadline is expiring this week.