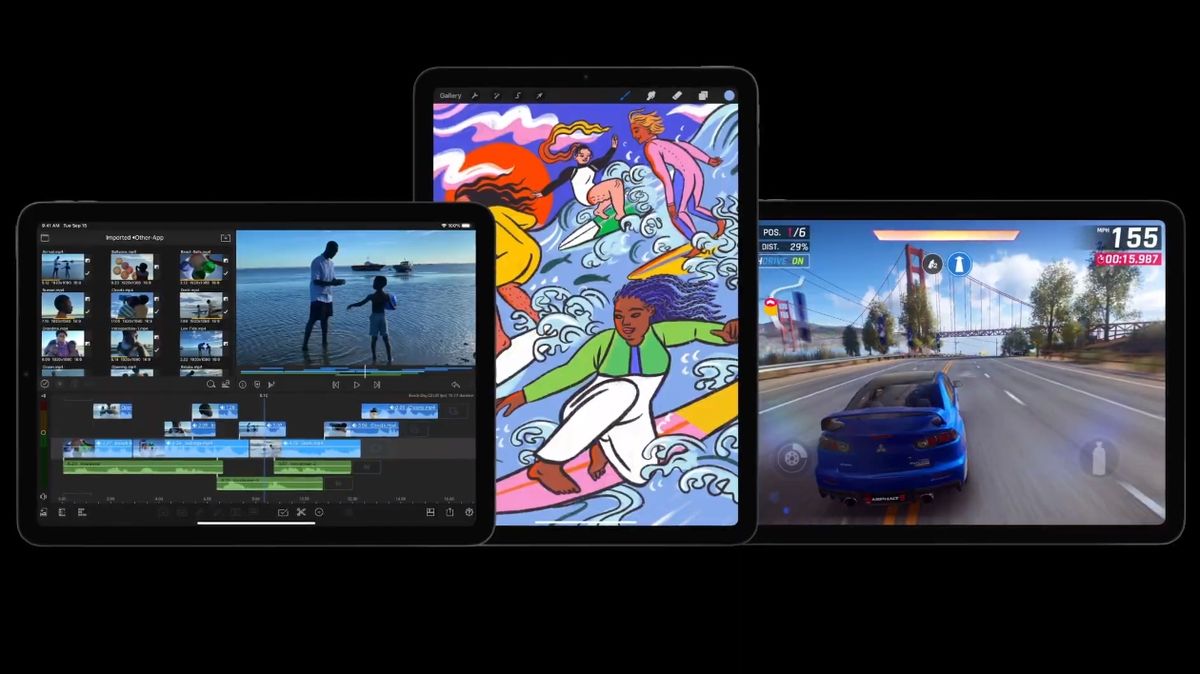 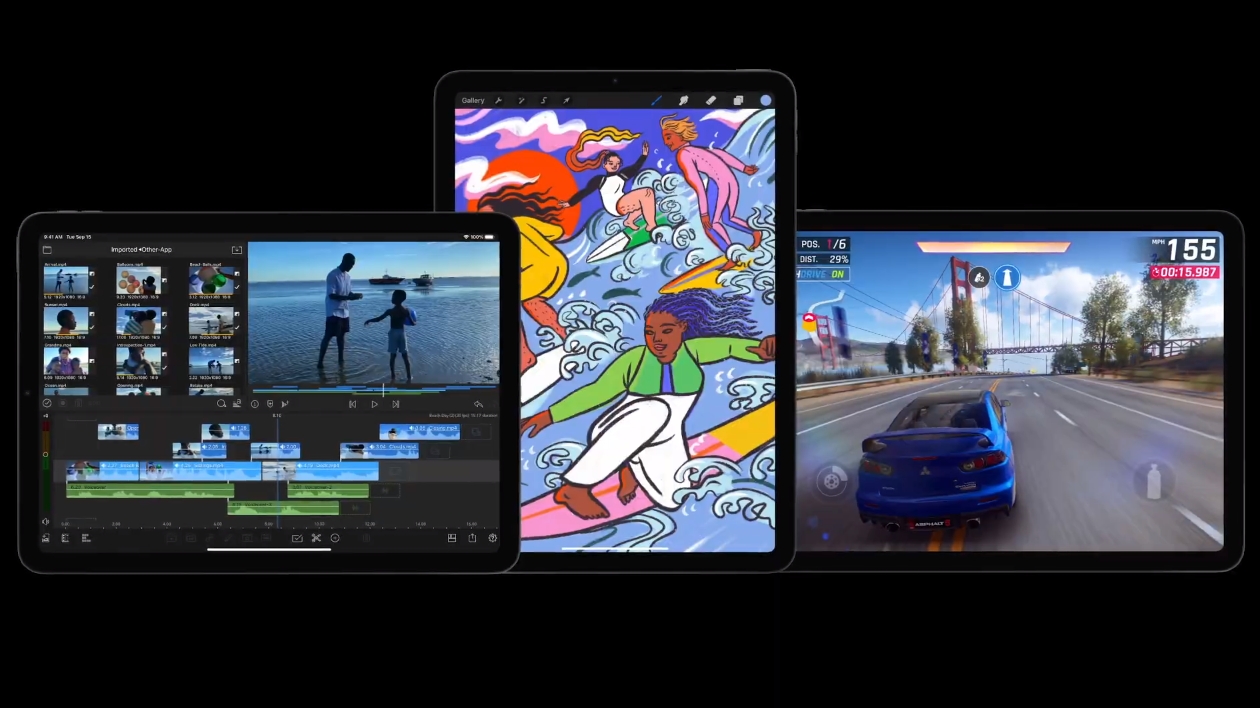 Apple announced the iPad Air 4 (2020) back in September, but what it didn’t announce was a specific release date, saying simply that it would go on sale sometime in October. Well, we’re now halfway through October and there’s still nothing official, but we do have the second-best thing.

Best Buy Canada has listed the iPad Air release date as October 23 on its website. That’s a Friday, which adds up as Apple often releases new products on a Friday.

It’s also a date that Jon Prosser (a leaker with a mixed track record) recently claimed. Though he added that you’d be able to pre-order the iPad Air 4 from October 16, which is tomorrow at time of writing, and there’s no mention of that on Best Buy’s website.

Aaaaand there it is. Best Buy Canada has the iPad Air listed, along with the launch date 😉 Check out that date… https://t.co/J2OMVfTO4J pic.twitter.com/DJ1LXuu8LVOctober 15, 2020

You also won’t find either of these dates on the US branch of Best Buy at the time of writing, and nor does the official Apple website have a date – it simply says “Available in October.” It’s odd too that Apple didn’t mention the date during the recent iPhone 12 unveiling if it really is this soon.

So for now we’d take October 23 with a pinch of salt, but we’d say it’s very likely. There’s not a whole lot of October left, and we’d expect Apple to open pre-orders around a week before the slate launches, so we’re unlikely to see it any earlier than that.

We could of course see it later, in the final week of October, but with no evidence of that and multiple sources pointing to October 23, that date seems likely. That also makes pre-orders on October 16 likely, but TechRadar will be sure to alert you once the slate is up for sale.