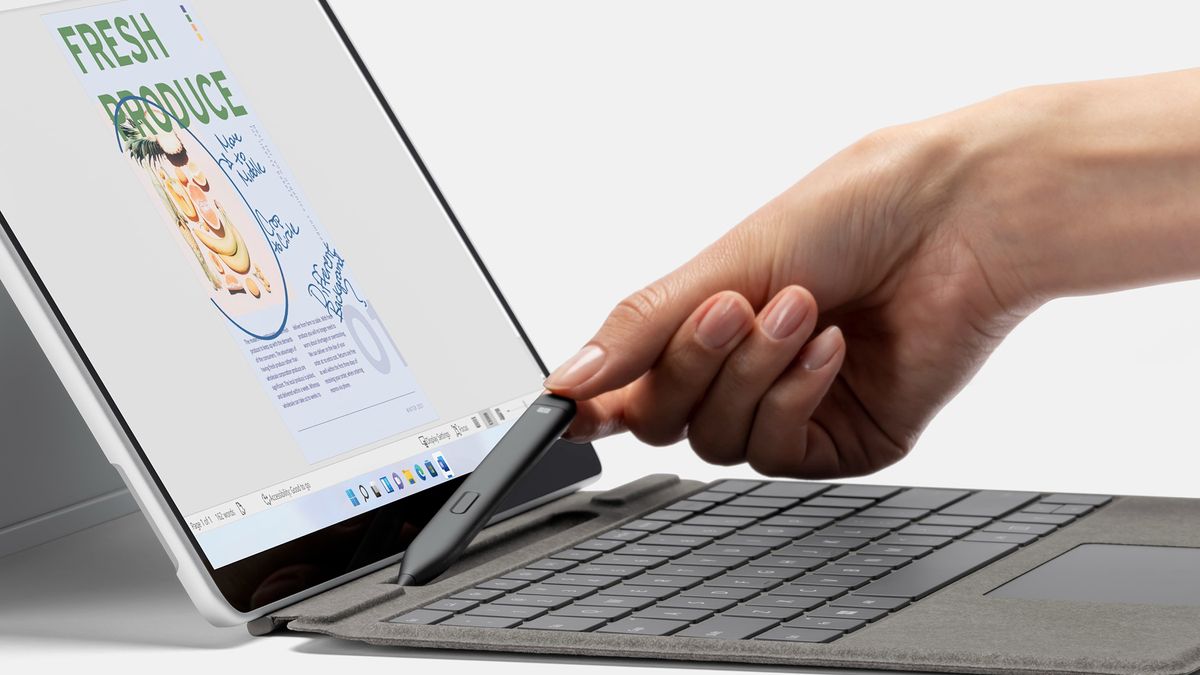 It’s no secret that Qualcomm has been working on the third generation of its Arm-based chipsets for Windows PCs. Recently at an investors event, Qualcomm’s Dr. James Thompson announced that in around nine months the company will have a powerful chipset to counter Apple’s M1 chipsets.

This chipset, the Snapdragon 8cx (code-named “SC8280”) has been in the works and is reported to feature a combination of Gold’ and ‘Gold+’ cores running at 2.69Ghz to improve its performance.

However, folks at WindowsLatest have spotted a benchmark report showing that the new chipset is indeed powerful, yet it’s no match for Apple M1 chipsets. This benchmark report shows an engineering sample of Lenovo QRD fitted with the new variant of Snapdragon 8cx and boots Windows 11.

For those unaware, QRD stands for Qualcomm Reference Device which Qualcomm provides to the vendor partners like Lenovo, Asus etc. This allows the device makers to build their products using this platform – which is probably why we see this test unit bearing Lenovo QRD in this benchmark leak.

The Geekbench report shows that this device was able to achieve a score of 1010 on single-core and 5335 for multi-core. This is a significantly higher score when you compare it with its predecessor which managed to clock 779 and 3028, respectively.

However, when compared to its closest competitor, Apple’s M1 chips these scores look pale. For the record, the Geekbench scores of the Apple M1 were 1739 for single-core and 7,600 multi-core scores. The picture looks even worse when compared to the latest Apple M1 Max which reportedly scored 1613 and 10,664 on a similar benchmark test.

That said, the new chipset is still powerful if compared to other SoCs. It did manage to outdo some chipsets from Intel and AMD. The attached benchmarks show that the Snapdragon 8cx manages to beat the scores of Core i7-1165G7 and Core i7-1065G7 as well as Ryzen 5 4600U and Ryzen 7 4800U chipsets.

While we hope that further optimizations will only help improve the performance, Qualcomm seems to be getting some competition from other chip makers as well. MediaTek has also announced that it plans to make chipsets for arm-based Windows PCs. The fact that Qualcomm’s exclusivity deal with Microsoft is reportedly coming to end will also help its case.