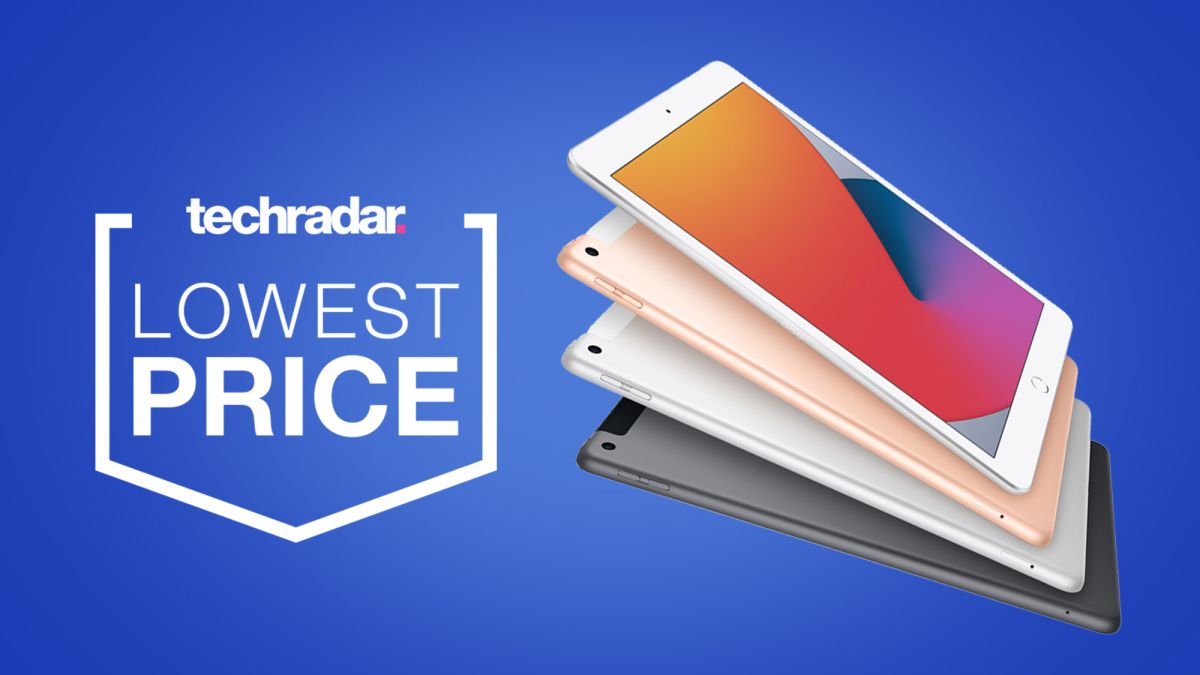 We’re used to seeing 2020 iPad deals dropping down to $299 at this point, and while it’s an excellent deal if you’re after the smaller 32GB model, Amazon has something even better waiting in the wings.

The larger 128GB 8th generation iPad will normally cost you $429, and we’ve seen it on sale over Black Friday for just under $400. However, a full $50 discount has given way to a stunning $379.99 price tag on this model – a record low price making this the cheapest it’s ever been. We’d move quickly on this one – we’ve already seen the Silver model jump back up to its original MSRP price but there’s still time to grab the Space Gray or Gold design.

Update: stock is moving quickly right now, and shipping has just been pushed back to the end of the month so be fast to grab yours.

Amazon has been quick to discount its 2020 iPad deals this year, after the newest generation was released in the Prime Day sales period. That means there have already been some significant discounts over the last few months, but, if you missed out on all those sales, then you’re getting an even better deal today.

Both of these iPad deals are outlined just below, but if you’re in the UK or Australia you’ll find plenty more offers further down the page as well.

2020 8th generation iPad – 128GB: $379.99 at Amazon
This is the lowest price we’ve seen on the 128GB 8th generation iPad yet, making it a stunning offer right now. You’re saving $50 overall here, but move fast as the Silver model has already dropped out of this offer today. You’ll still find this cost available on the Gold and Space Gray designs, however.

Stock is moving fast, and shipping is now expected at the end of the month.
View Deal

2020 8th generation iPad – 32GB: $299 at Amazon
We’ve seen this deal a few times this year so far, but if you missed out then you’ve got another great chance to pick it up again now. This is a particularly popular $30 saving on the brand new 8th generation iPad, though, so stock will move fast here.
View Deal

You’ll find plenty more iPad deals on the latest 8th generation device just below, whether you’re shopping in the US, UK, or Australia. However, if you’re after something a little more powerful you’ll also find more iPad Pro deals further down as well.

If you’re after more accessories for your new tablet, you might want to take a look at the best Apple Pencil deals around, or check out the latest iPad Magic Keyboard deals if you’re going for the Pro experience. You’ll also find plenty more Android tablet sales if you’re looking to spend a little less as well.