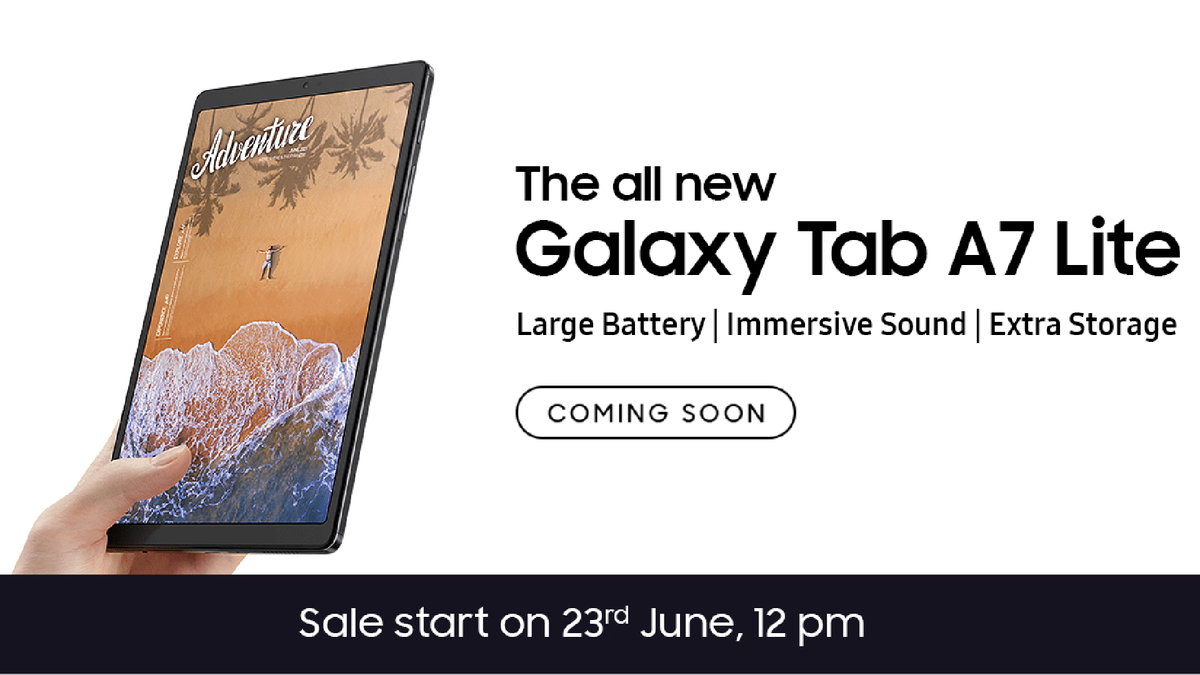 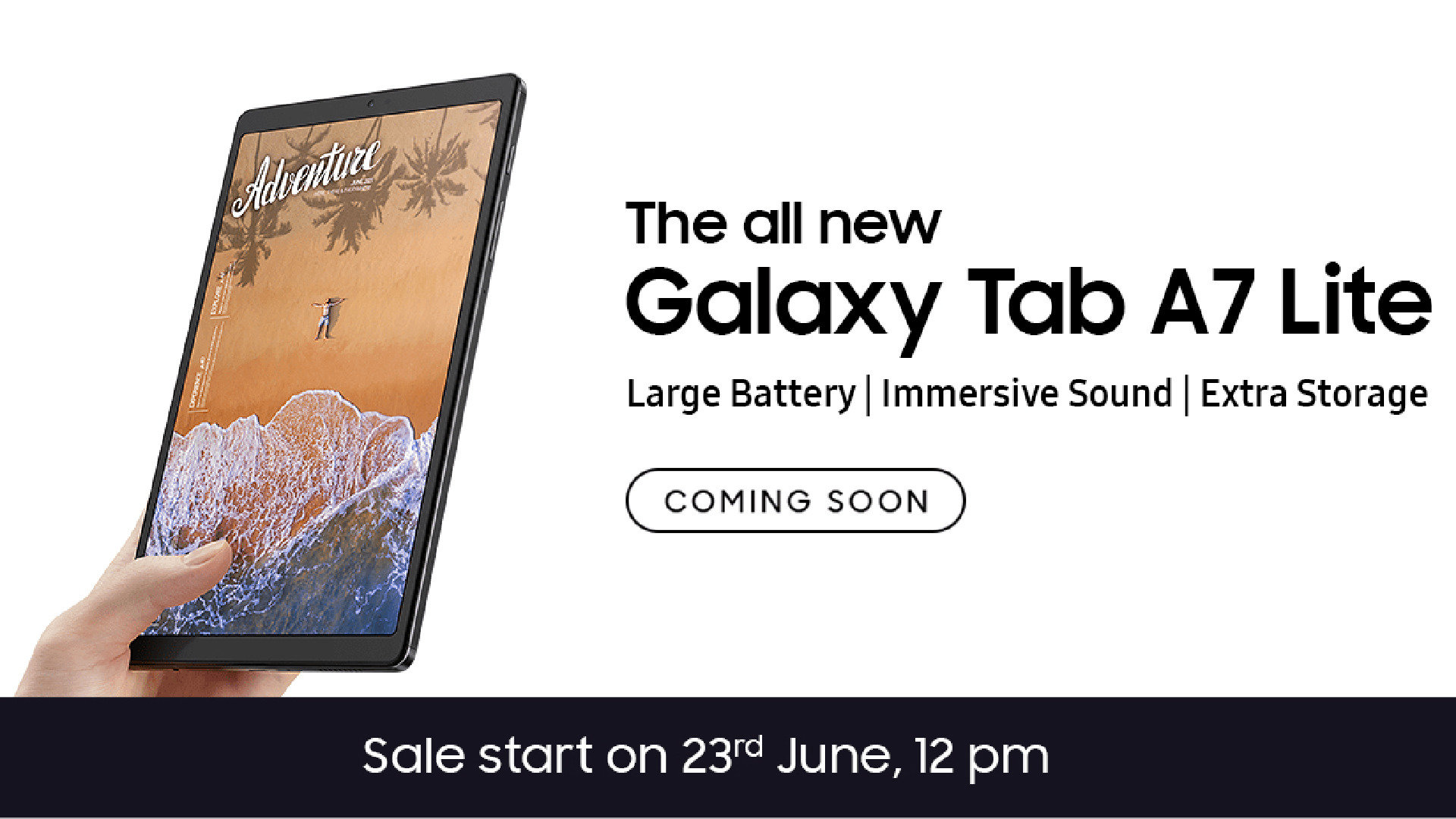 The listing on Amazon confirms that the tablet will launch on June 23 along with some specifications which include the RAM, storage, display, weight, and battery capacity. This seems pretty much in line with the previously leaked information about the tablet.

Previous leaks further suggest that the Samsung Galaxy Tab A7 Lite could come with a MediaTek Helio P22T processor which puts it squarely as a budget device. The display will have a resolution of 800×1340 and the tablet will run on Android 11. In comparison, the Samsung Galaxy Tab A7 comes with 10.4 -inches with WUXGA+ resolution, powered by a Snapdragon 662 chipset coupled with 3GB of RAM.

Samsung is also set to launch the Galaxy Tab S7 Lite soon which could feature a 12.4 inch display. The unveiling of the Samsung Galaxy Tab S7 and S7 Plus back in August 2020, and the Lite edition will no doubt be a less powerful, more affordable version of these tablets – we already know that the screen size and design look to be the same, for example.

For the S6 Lite, Samsung knocked down the display resolution, lowered the available RAM and storage options, cut down on the number of on-board speakers and made a few other minor tweaks. Expect something similar this time around.