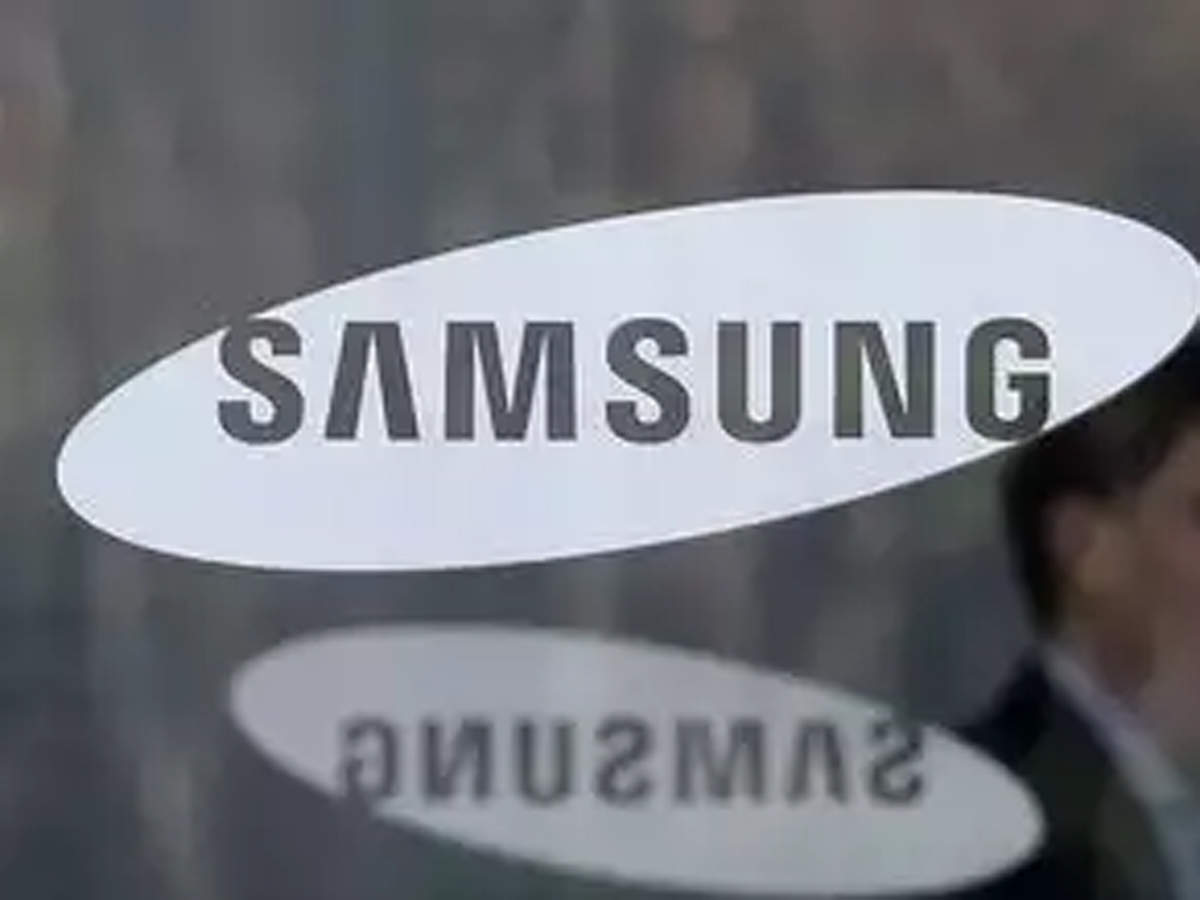 Tech giant Samsung on Monday said it expects its online business in India to grow 35% in 2020 over the last year, driven by strong overall demand and success of its M series of devices.

The company, which had introduced its M series of smartphones in February last year for online channels, said it expects the cumulative sales from this range to cross $3.5 billion by the end of 2020.

“Business, on the other side of lockdown, has been rapid and resurgent and that’s an ode to the fact that mobile phones are a huge part of consumers’ lives and there was a pent-up demand,” Samsung India Senior Vice President Asim Warsi told.

He added that while the industry, as per various analyst reports, could be dipping 5-10% or more on the full-year basis, Samsung’s online business is expected to post over 35% growth in value terms. He added that the company has had a slew of launches – eight smartphones straddling across different price points, tablets and wearables in the post-lockdown period.

He noted that the company will launch a new smartphone under the M series later this month – M51 – featuring 7,000-mAh battery, 6.7-inch display, Qualcomm Snapdragon 730 processor, 64MP quad rear camera setup and 32MP front camera. Warsi said the company sees its online business in India to be more than double in the second half of 2020 versus the year-ago period.

“The M series has seen its average selling price also grow by 50%. So, post-lockdown, demand and interest in M series is very strong. By the end of 2020, in less than 2 years, the M series franchise would be in excess of $3.5 billion in consumer facing merchandise value,” he added.

Currently, the company is selling seven devices under the M series. According to research firm Counterpoint, smartphone shipment in India declined by 51% y-o-y to just over 18 million units in the June 2020 quarter, impacted by the nationwide lockdown imposed by the Indian government to combat COVID-19.

In a separate report, the research firm had said online channels accounted for 43% share of the Indian smartphone sales in the June 2020 quarter and attributed the increase in online channels’ share to a shift in consumer behaviour, who are now preferring contactless shopping experience and practicing social distancing.