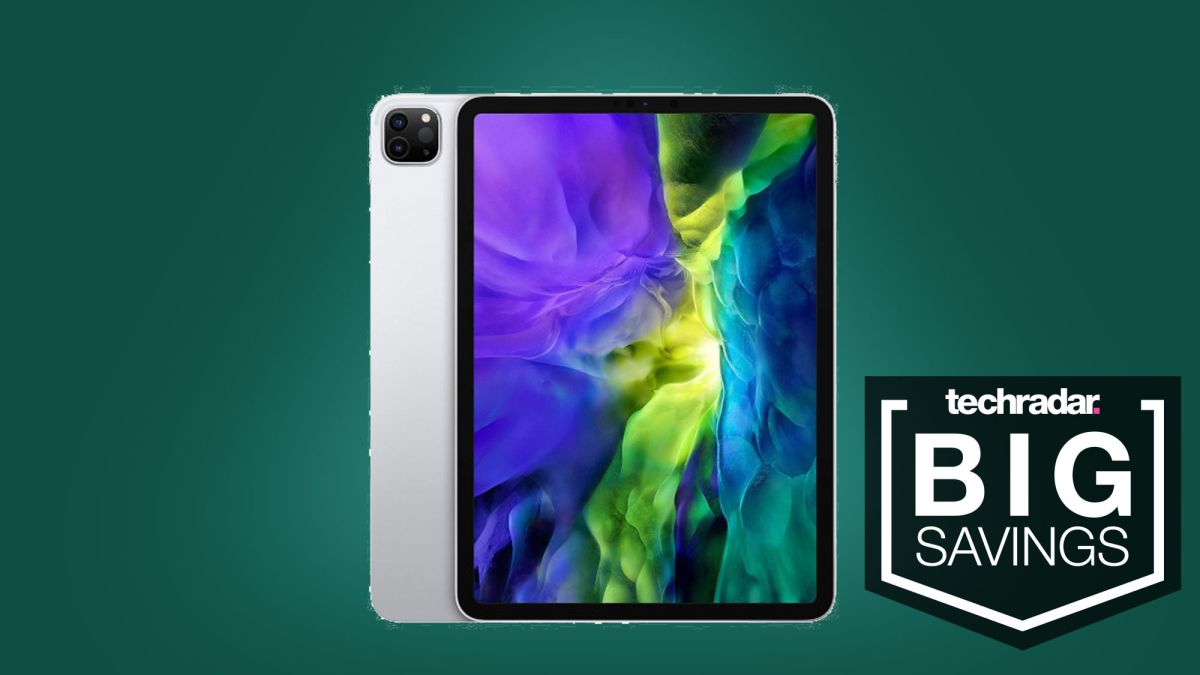 The Black Friday iPad deals are some of the most sought-after price cuts the purchase period brings, and we’re here to bring you the best one we’ve found so far. The iPad Pro (2020) has seen a price cut in the Black Friday sales – what’s surprising isn’t the prices we’re seeing, but the fact we’ve got discounts at all.

As its name implies, the iPad Pro (2020) was only unveiled earlier this year, so it’s a pretty new entry to Apple’s iPad line. It sits at the top of that range with loads of processing power, a big beautiful screen, and a LiDAR depth scanner on the back.

Sure, some of these Black Friday discounts might be quite light – £30 off a £1,000 tablet won’t knock your socks off – but as the products are new, and Apple discounts aren’t always great, these could be the best savings we see. So if you’ve been waiting until this time of year to get yourself a Black Friday iPad deal, there’s no reason not to go for it.

If iPads aren’t your scene, there are also some Samsung Galaxy Tab deals that might be more for you too.

Not in the UK? Scroll down for iPad Pro prices in your region.

iPad Pro 11 | Space Grey | 256GB | Wi-Fi: £819 at John Lewis (save £50)
If you don’t need a big-screen iPad, this 11-inch model will be good for you. It has 256GB of storage, which is a lot for all but power users, and its Wi-Fi connection will be good for people who work indoors, though you won’t get LTE connectivity.View Deal

iPad Pro 12.9 | Silver | 256GB | Wi-Fi: £1,019 at John Lewis (save £50)
With this iPad deal you get the bigger-size iPad Pro with its medium 256GB of storage – that’ll be great for lots of games, apps and movies but maybe not for professional video, photo or music editing. It only has Wi-Fi connectivity, not LTE.View Deal

The iPad Pro (2020) comes in a few configurations. Firstly, there are 11-inch and 12.9-inch models (the name refers to the screen size), both of which are on sale here. There are a few colors available too, and as you can see, this deal covers Space Grey 11-inch tablets and Silver 12.9-inch ones.

Next is storage size, and this deal covers the 128GB, 256GB and 512GB options on some tablets (though there’s no sale for the 1TB storage version). More storage lets you download more apps, movies, music and files, but only professionals and power users will need the higher options, especially given cloud storage is popular.

Finally, the connectivity covers either Wi-Fi-only, or Wi-Fi and cell models, the latter of which lets you tap into 4G signals for connection anywhere. However no cell models are on sale.

That said, John Lewis has also heavily reduced two iPad Pro 11 models of the 2018 generation, one of which does have cellular connectivity – these would be great for people who don’t need the newest tech, but there’s a good chance they’ll sell out soon.

iPad Pro 11 (2018) | Silver | 64GB | Wi-Fi and Cell: £729 at John Lewis (save £190)
John Lewis has reduced the aging iPad Pro models to clear, which is why the discount is so high. This has cell connection so you can connect to 4G, just note the internal storage space is pretty low.View Deal