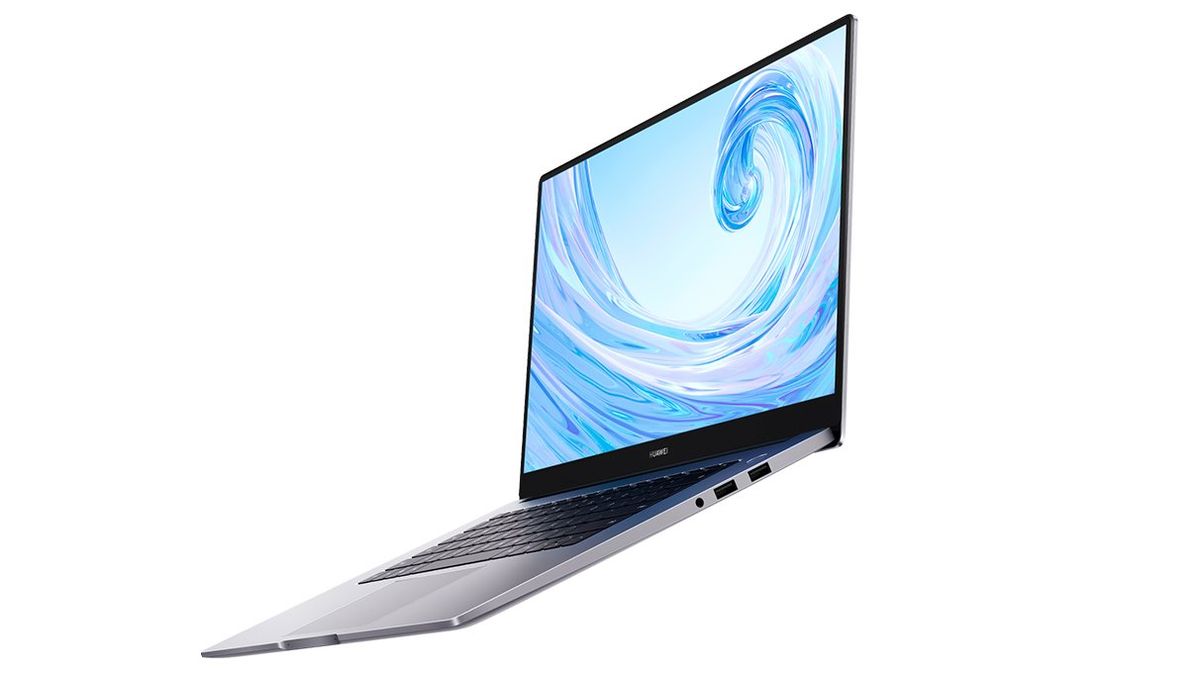 When you purchase the Huawei MateBook D15 i3 for just R10,999, you will get a two-year collect, repair and return VIP service warranty with 24/7 online technical support valued at R1,299. Get it now either in store in Vodacom, Telkom, MTN, Incredible Connection or Takealot or by visiting the Huawei Online Store.

The reality of the past 18 months means that the new normal involves people needing to work from wherever they can instead of heading into an office. Remote working or working from home is something that we have all had to adjust to and that necessitates the need for the correct hardware.

While a new notebook could set you back quite a bit, Huawei has some affordable options, with the latest being the MateBook D 15 i3. This new offering is part of a lineup of refreshed notebooks from the company, including the MateBook 14 among others.

A great value for money deal, the D 15 i3 delivers a full spectrum of features that those working from home need.

Starting with the FullView display, a large 15.6″ FullHD (1920×1080) screen is front and centre thanks to an impressive 87 percent screen-to-body ratio. The slim bezels are matched by an equally elegant metal chassis that is lightweight at 1.53kg.

The large screen real estate also lends itself to the collaboration tools that Huawei has integrated into the ecosystem of the MateBook range, including the ability to share content from one Huawei device to another seamlessly and sans cables thanks to Huawei Share.

Other handy tools include the power button with integrated fingerprint sensor, adding a layer of security to the D 15 i3 and ensuring that prying eyes don’t get access to your device.

As for how Huawei have setup up the notebook internally, as the name would suggest Intel silicon is present, with a 10th Generation Core i3-10110U processor doing the heavy lifting. Added to this is an integrated graphics card, 8GB of RAM and 256GB NVMe PCIe SSD. The latter delivers rapid response times and ensures the D 15 i3 has a combination of speed and power.

While the notebook will likely be deskbound given the current climate, should portability be an important consideration down the line, the MateBook D 15 i3 comes well equipped thanks to a 42Wh battery that yields up to eight hours of battery life. As such, if you need to work on the go or power is unreliable in your area, the D 15 i3 will not leave you hanging.

As for the deal on offer from Huawei, the bundle that adds R2 799 worth of accessories for free features a Huawei-branded backpack, Bluetooth mouse and VIP Service cover.

For those aiming beyond the second half of 2021 and needing an affordable Windows 10-powered notebook, the Huawei MateBook D 15 i3 is simply too good an option to pass up.

To find out more about the new MateBook range, and the MateBook D 15 i3 in particular, head here.

The Huawei MateBook D 15 i3 is available to purchase via the local Huawei online store, as well as retailers like Incredible Connection, Takealot, Vodacom and MTN.