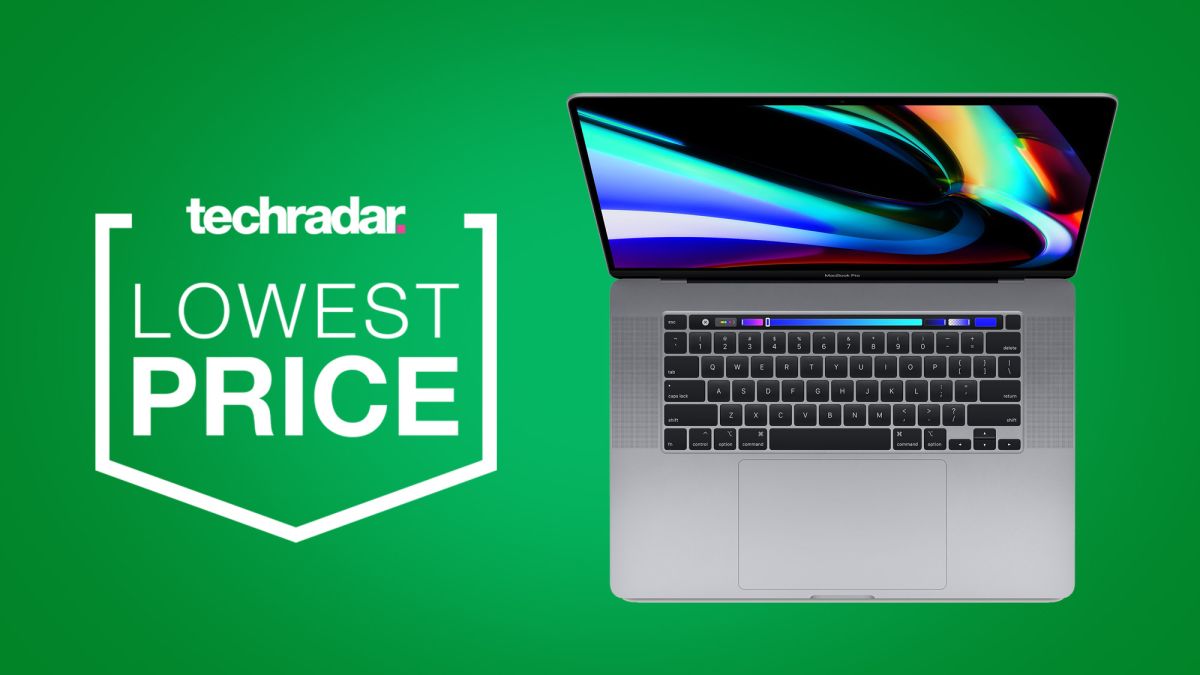 13-inch MacBook Pro deals are hitting new price lows in early Black Friday offers this week. This entry level i5 configuration may look like it’s sitting at its usual $1,249 sales price, but you’ll in fact find it for $100 less than that at Amazon right now.

That’s because you can take an extra $100 off at checkout right now. That brings the final price down to just $1,149.99 – the lowest yet by $50. This will happen automatically once you head to pay so don’t worry about checking any coupon boxes or adding any codes, simply add the MacBook to your basket and bask in the glory of your savings.

We’ve previously only seen MacBook deals dropping this particular model to $1,199, so that extra $50 off is working particularly hard for you here. If you’re after the latest Pro model, then, this is your best option in the early Black Friday MacBook deals – even beating out offers on the previous generation.

Not only that, but we’ve got a bonus MacBook deal for all you Air lovers. Amazon has only managed to cut the MacBook Air price down to $949 this week, but if you head over to B&H Photo you’ll find an $899 sales price. That offer proved particularly popular over Prime Day, though, so we’d move quickly if you like the look of it.

You’ll find more Black Friday MacBook deals available just below, with our comparison chart pulling together all the best prices from retailers in the US, UK, and Australia.

Check out our roundup of the best MacBook Air deals for more models on offer this week, or take a look at the latest MacBook Pro deals. We’re also bringing you all the latest iPad deals if you want the full setup as well.