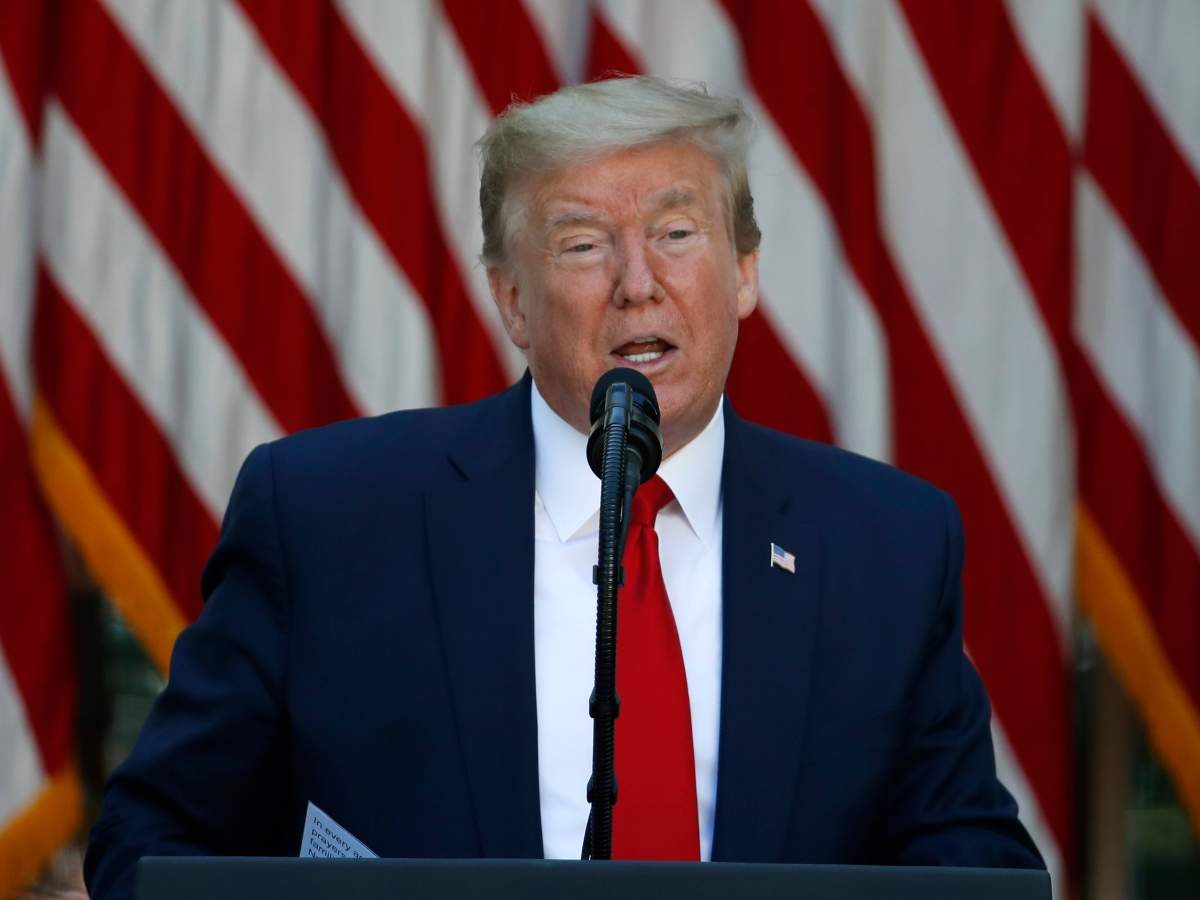 President Donald Trump on Friday ordered the Chinese company ByteDance to divest its interest in video-sharing app TikTok’s operations in the United States within 90 days.

“There is credible evidence that leads me to believe that ByteDance … might take action that threatens to impair the national security of the United States,” Trump said in the order.

The move adds to pressure for ByteDance to divest TikTok, and legally buttresses the Trump administration’s crackdown on the Chinese-owned social media app. ByteDance did not immediately respond to a request to comment.

TikTok has come under fire from U.S. lawmakers over national security concerns surrounding data collection. Last week, Trump issued an executive order that would ban U.S. transactions with ByteDance and with Tencent’s WeChat in 45 days, escalating a confrontation with Beijing over the future of the global tech industry.

Trump has said he would support an effort by Microsoft to buy TikTok’s American operations if the U.S. government got a “substantial portion” of the proceeds, but has also said there are other interested potential buyers. Trump nevertheless said he will ban the popular app on Sept. 15, though some Republicans have raised concerns about potential political fallout.

The Trump administration has stepped up its efforts to purge what it deems “untrusted” Chinese apps from U.S. digital networks.

Asked on Friday if he was concerns that the sweeping bans on transactions with WeChat could prevent Apple from selling iPhones in China, Trump did not express worry. “I do what’s good in terms of the security of our country,” he told reporters.

A group of major U.S. companies including Apple this week raised concerns about the potential negative implications on U.S. firms from the TikTok and WeChat orders.