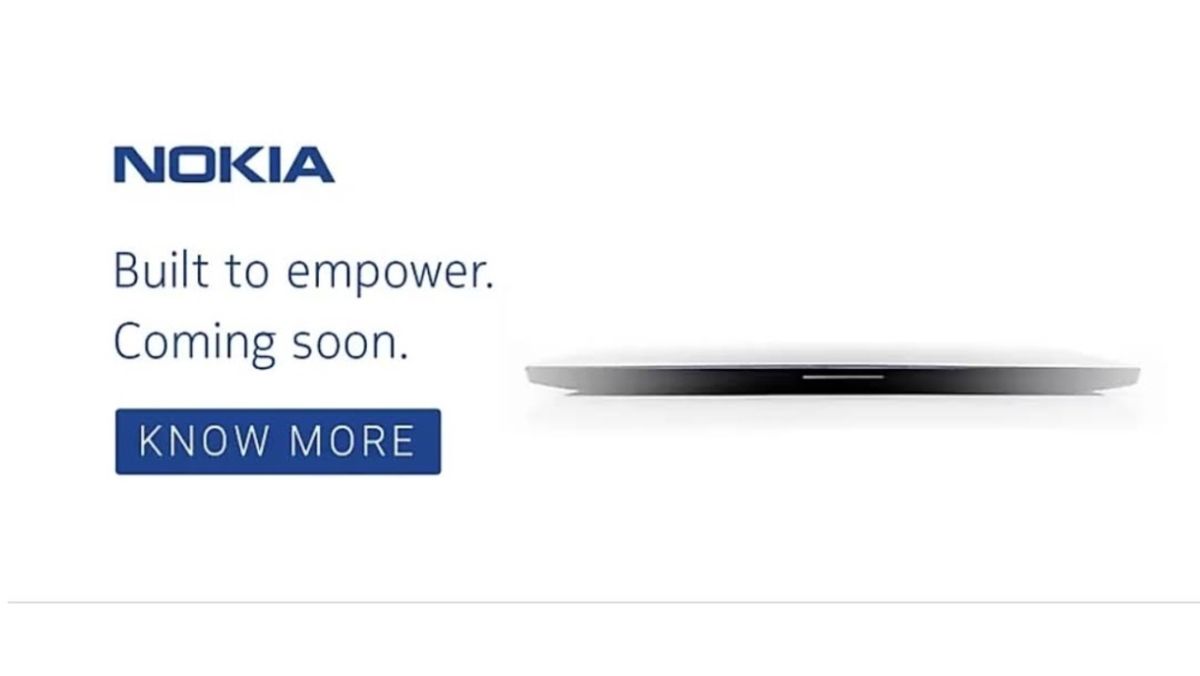 Nokia PureBook is the upcoming laptop series from the HMD Global. After making its comeback to the smartphone space, Nokia also entered the smart TV segment in India later last year. Now, the company is coming up with its own laptop series in India.

The Nokia PureBook moniker is already confirmed courtesy, a Flipkart teaser page. While we do not have the launch date yet, there are already some rumours and leaks which gives us a fair bit of idea of what these laptops might offer.

According to a report in Times of India, the Nokia PureBook laptops might come with 14-inch screen size. The interesting part is that the screen will support Dolby Vision technology which will enhance the viewing experience. This also means the laptops will support a 12-bit format. With Dolby Vision including, the colours procured will be way better than normal screens. We haven’t seen a lot of affordable laptops with a Dolby Vision display.

The Nokia PureBook is said to weigh just 1.1 kilograms – which means it will be convenient to carry around. It’s BIS listing suggests that the Tongfang, a Chinese ODM, will be providing the chassis for these laptops. This is a very common practice in the computer space.

Nokia PureBook laptops: what we know?

The Flipkart teaser page confirms the upcoming Nokia PureBook moniker. It also hints the laptop will be light, powerful, and immersive. A couple of weeks back, the Nokia laptops were spotted on the BIS certification site. Nokia might bring nine laptops in total powered by Intel Core i3 and Core i5 variants. These laptops are also expected to run on Windows 10 out of the box.

Since HMD Global is responsible for the smartphone in India, Nokia might have just partnered with Flipkart again just like it did for its smart TV range, to bring laptops and sell them in India. For those who are not aware, Flipkart acquired the rights to sell Nokia TVs in India last December. Flipkart currently handles manufacturing, distribution and marketing of the TVs. The same might be the case with Nokia PureBooks as well.

Currently, apart from Nokia smartphones, in India, Nokia TVs and Nokia media streamers are also being sold. Apart from Nokia, this year, we’ve seen Xiaomi enter the laptop space in India with its Mi NoteBook series and Honor entering the market with MagicBook.