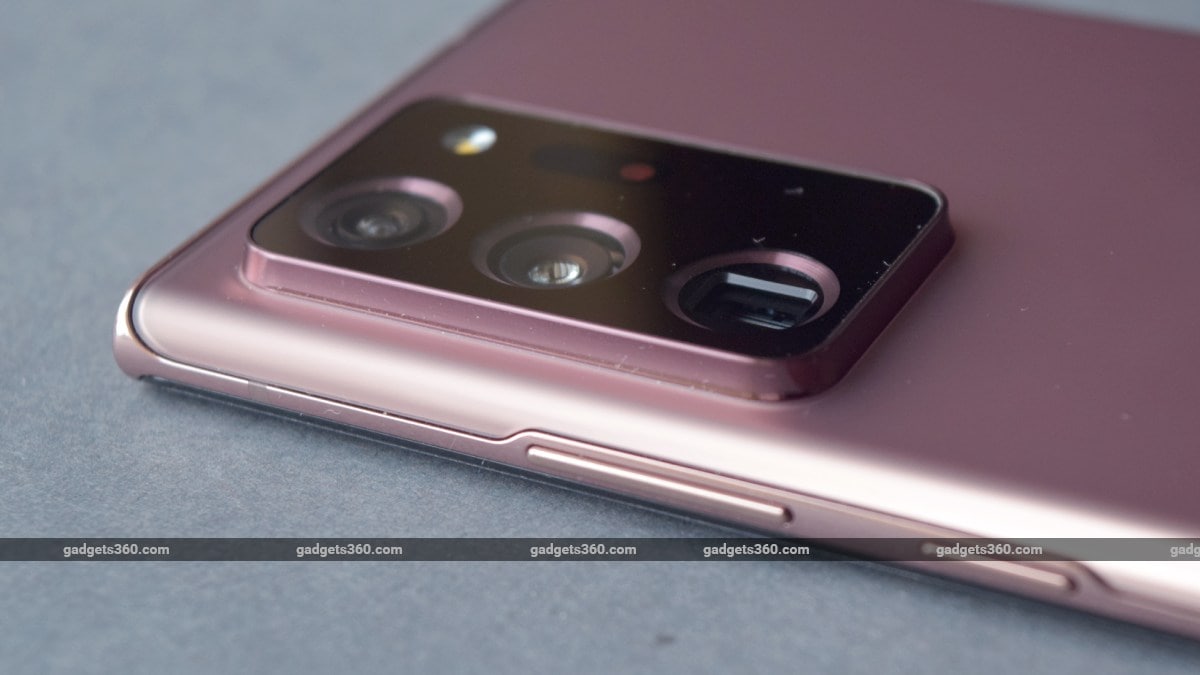 Next we talk about the camera performance of the Note 20 Ultra and how its night mode is exceptional. We discuss at length how Samsung has achieved these stunning results and what you can look forward to, in case you buy this smartphone. Next, we talk about Samsung’s efforts at more affordable price points and how that could shape the future of the Note series. Over the past few years the flagship S series and Note series have had a lot of overlap, and this year it’s ever more prominent with the S20 Ultra and the Note 20 Ultra, so will the Galaxy Note series be around in its current form? Listen to this episode to find out.

That’s all for this week’s episode of Orbital, which you can subscribe to via Apple Podcasts, Google Podcasts, or RSS, download the episode, or just hit the play button below.