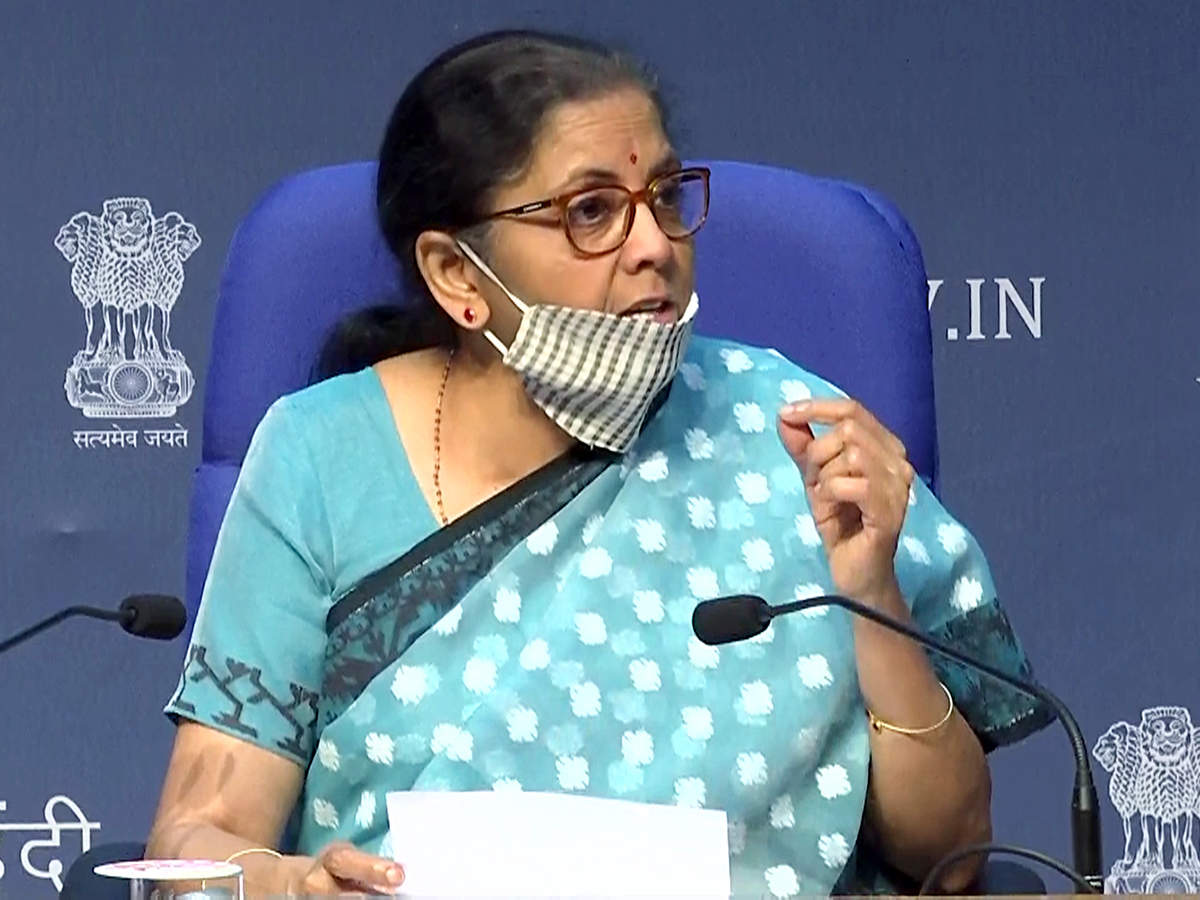 Financial services will be a part of the doorstep banking services available to public sector bank (PSB) customers from October onwards, according to finance minister Nirmala Sitharaman.

The minister announced the decision during the release of the EASE 2.0 Index rankings on PSB performance from March 2018-2020, an official statement said on Wednesday.

The move is expected to particularly benefit senior citizens and divyangs, it said. Currently only non-financial services such as pick up of cheques and demand draft was available through doorstep banking agents.

The EASE Index ranks PSBs based on their performance in various themes like responsible banking, governance and HR, credit offtake, customer responsiveness and Udyamimitra for micro, small and medium enterprises.

The overall EASE Index improved 37% over March 2019-20 from 49.2 to 67.4 out of 100, the statement said. The sharpest improvement was made under the responsible banking theme.

The top three PSBs in the rankings included Bank of Baroda, State Bank of India and the erstwhile Oriental Bank of Commerce, which is now a part of Punjab National Bank (PNB).

The top three in terms of improvements were Bank of Maharashtra, Central Bank and the erstwhile Corporation Bank, now merged with Union Bank of India.