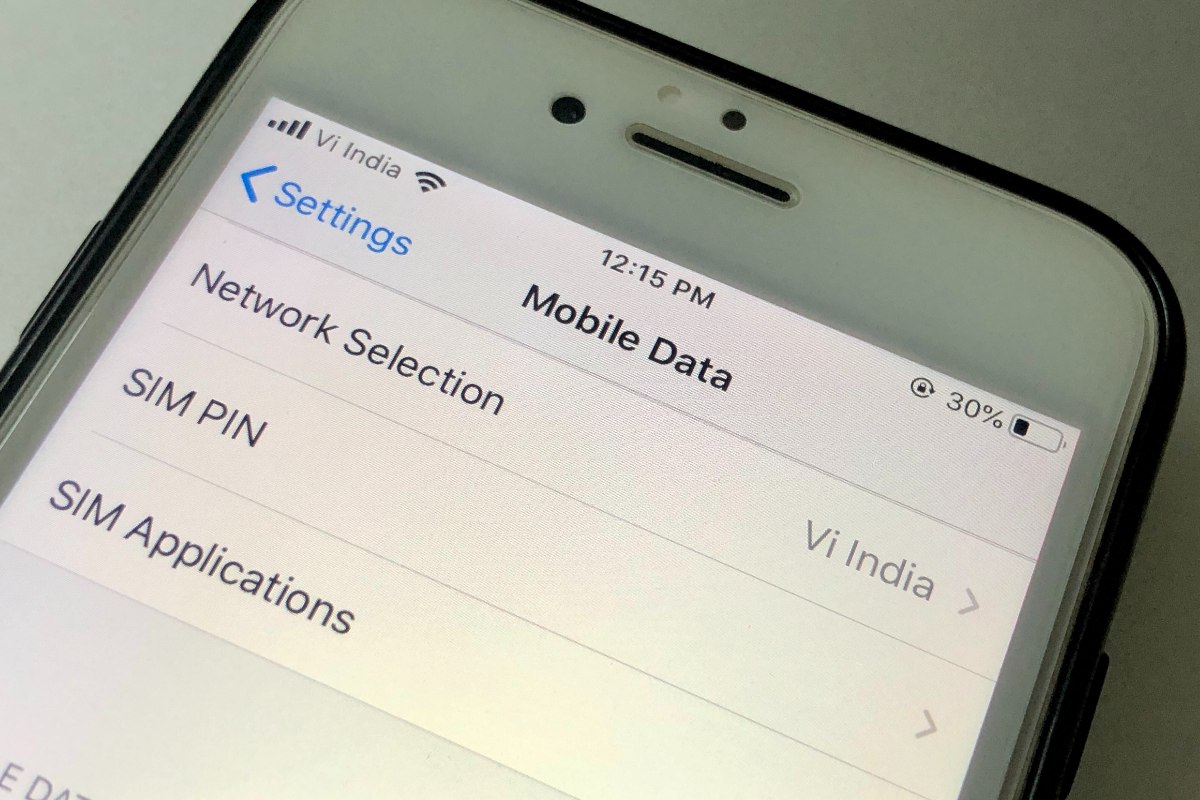 Vodafone Idea, the telecom operator that runs its business under the Vi brand, announced its plans to upgrade 3G users to 4G a few months ago. The change has started rolling out in phases and will eventually be applicable to all Vi users. Although the telco claims the upgrade will help deliver a “superior network” experience with faster data speeds to users who switch to 4G services, it won’t be applied automatically. Customers need to upgrade their existing SIM to 4G to avail the benefits. And to get these benefits, the telco is asking people to visit physical stores in the middle of a pandemic.

It comes at a time when most people are trying to minimise exposure to public spaces due to the vast spread of COVID-19.

Vi has decided to use its 900MHz, 1,800MHz, and 2,100MHz spectrum bands to switch from 3G services to 4G. It conducted an initial refarming trial with Nokia in June that is touted to be the world’s largest deployment of Dynamic Spectrum Refarming (DSR). The step was similar to what Airtel took in 2019.

Telecom experts believe that the transition from 3G to 4G will not just help customers on the Vi network but will also play a vital role in maintaining the operator’s revenues over time as it will enhance its services without increasing capital expenditure. However, the requirement for customers to travel physically to stores during the pandemic is worrying.

If you’re looking to get a new connection, Vi will happily send someone to your home with a new SIM through its doorstep SIM delivery service. The same behaviour is, however, not applicable if you’re an existing customer.

Vi has already started sending SMS messages to eligible customers in select circles for upgrading their SIM to 4G. The operator will continue to provide 2G services for voice calling if a customer will not go for the upgrade. However, it will no longer offer data access in that case. This will indeed push a large number of potential customers to eventually opt for the upgrade — or may switch to another network.

“It could run in a couple of hundred thousand people to visit a nearby store to switch to a 4G SIM, which is not a good idea right now,” said Faisal Kawoosa, Founder and Chief Analyst at analyst firm TechARC. “Instead, the operator could also offer doorstep delivery to replace. They know their customers and their addresses. So, it shouldn’t be an issue.”

In June, Vi installed protective shields at some of its telecom outlets to prevent direct contact between the retail personnel and customers. The operator also said at that time that it ensured social distancing within the store premises and took measures including hourly sanitisation and queue management outside the store to prevent exposure in its stores.

But given that it does allow for delivery of SIMs, it’s concerning that the customers have to physically show up for this particular upgrade.

Vi stands third in the Indian telecom sector with 292.83 million subscribers, as per the latest data provided by the Telecom Regulatory Authority of India (TRAI).

Will iPhone 12 mini become the affordable iPhone we’ve been waiting for? We discussed this on Orbital, our weekly technology podcast, which you can subscribe to via Apple Podcasts, Google Podcasts, or RSS, download the episode, or just hit the play button below.